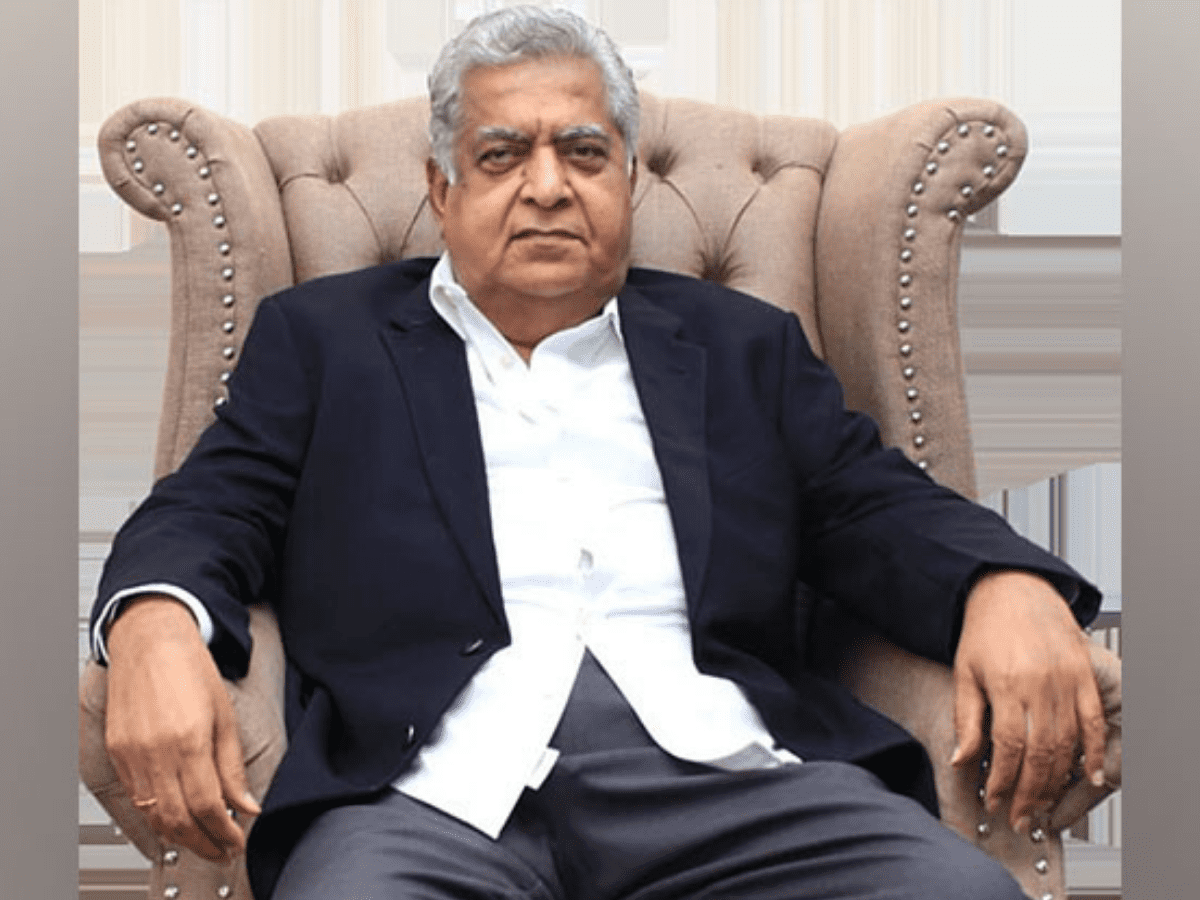 New Delhi: Veteran film producer Narayan Das Narang, who has bankrolled many Tollywood movies, has passed away. He was 76 when he breathed his last in Hyderabad on Tuesday.

Indian film critic and trade analyst Taran Adarsh confirmed the news on his Twitter handle with a condolence message.

“Extremely sad to hear about the demise of Shri #NarayanDasNarang ji, a hugely respected personality of the #Telugu film industry… #NarayanDas ji was Chairman of #AsianGroup and an eminent producer, exhibitor and financier… Deepest condolences to his family… Om Shanti,” his tweet read.

South star Mahesh Babu also mourned the demise of the veteran star on his Twitter handle.

“Shocked and saddened by the demise of #NarayanDasNarang garu. A prolific figure in our film industry.. his absence will be deeply felt. A privilege to have known and worked with him,” he wrote.

As per sources, his funeral will be held at 4 pm at the Mahaprasthanam on Tuesday. Several South stars are expected to pay their last respects and offer their condolences to the late producer’s family.