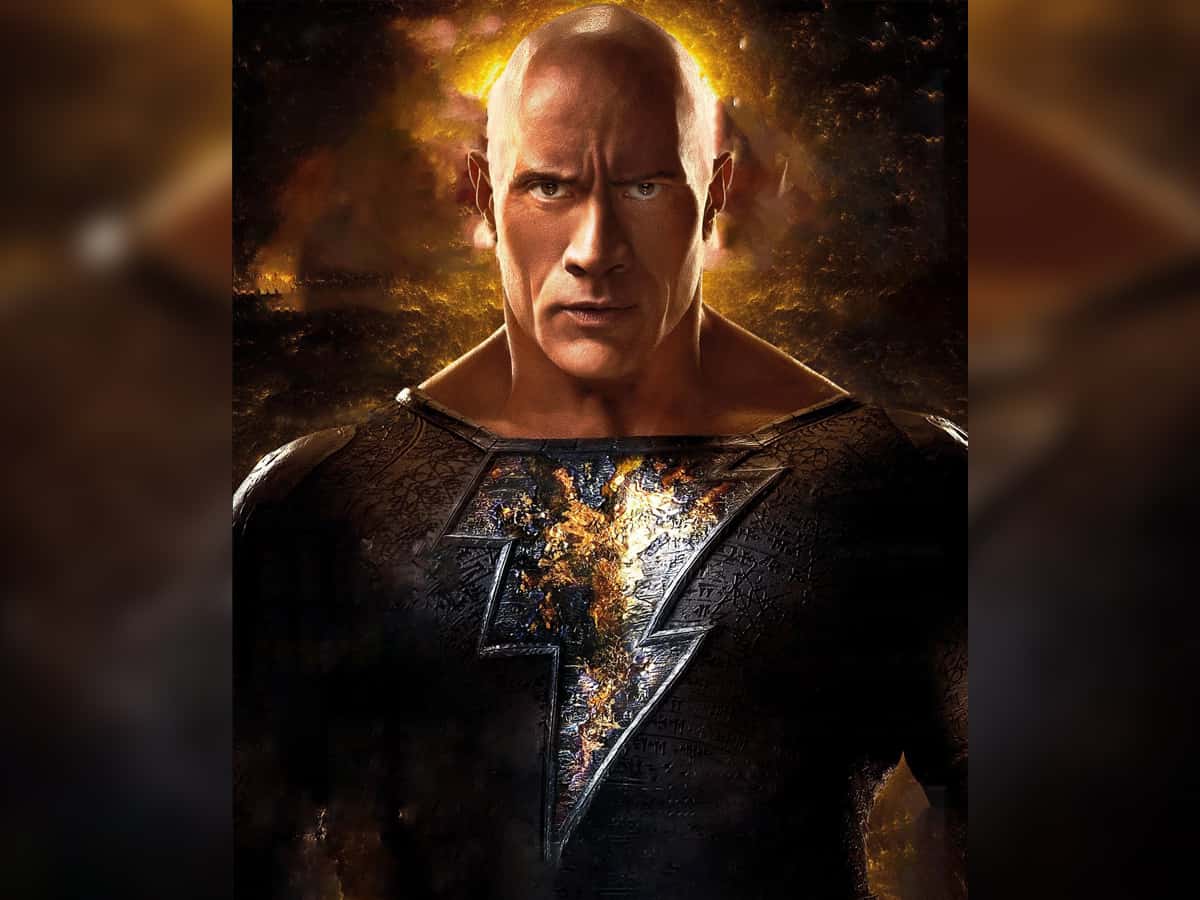 “Black Adam” has the professional wrestler-and-Hollywood superstar as the powerful anti-hero and sworn nemesis of Shazam, played by Zachary Levi in a 2019 origin movie and in the upcoming sequel, “Shazam: Fury of the Gods”, which is due to be released next year. After more than a decade in development, “Black Adam” will be released on July 29 this year.

Johnson was originally supposed to enter the DC universe as Black Adam in 2019’s “Shazam”; his role, however, was scrapped when the spinoff for his character was greenlit in 2017, ‘Variety’ notes.

In October 2021, Johnson debuted a first look at the film on Twitter — which showed Black Adam breaking out of imprisonment after 5,000 years of captivity. “This character, this film, this universe has been a gigantic passion project of mine for a very long time,” Johnson said in the October video. “And the truth is, I was born to play Black Adam.”

The film, according to ‘Variety’, will also introduce members of the Justice Society of America, an iconic group quite similar to the Justice League.

The superhero cast has Aldis Hodge as Hawkman, Noah Centineo as Atom Smasher, Quintessa Swindell as Cyclone, and Pierce Brosnan as Doctor Fate. The others are Marwan Kenzari, James Cusati-Moyer, Bodhi Sabongui, Mo Amer and Uli Latukefu, plus the villainous group, Intergang, will also appear in the film.