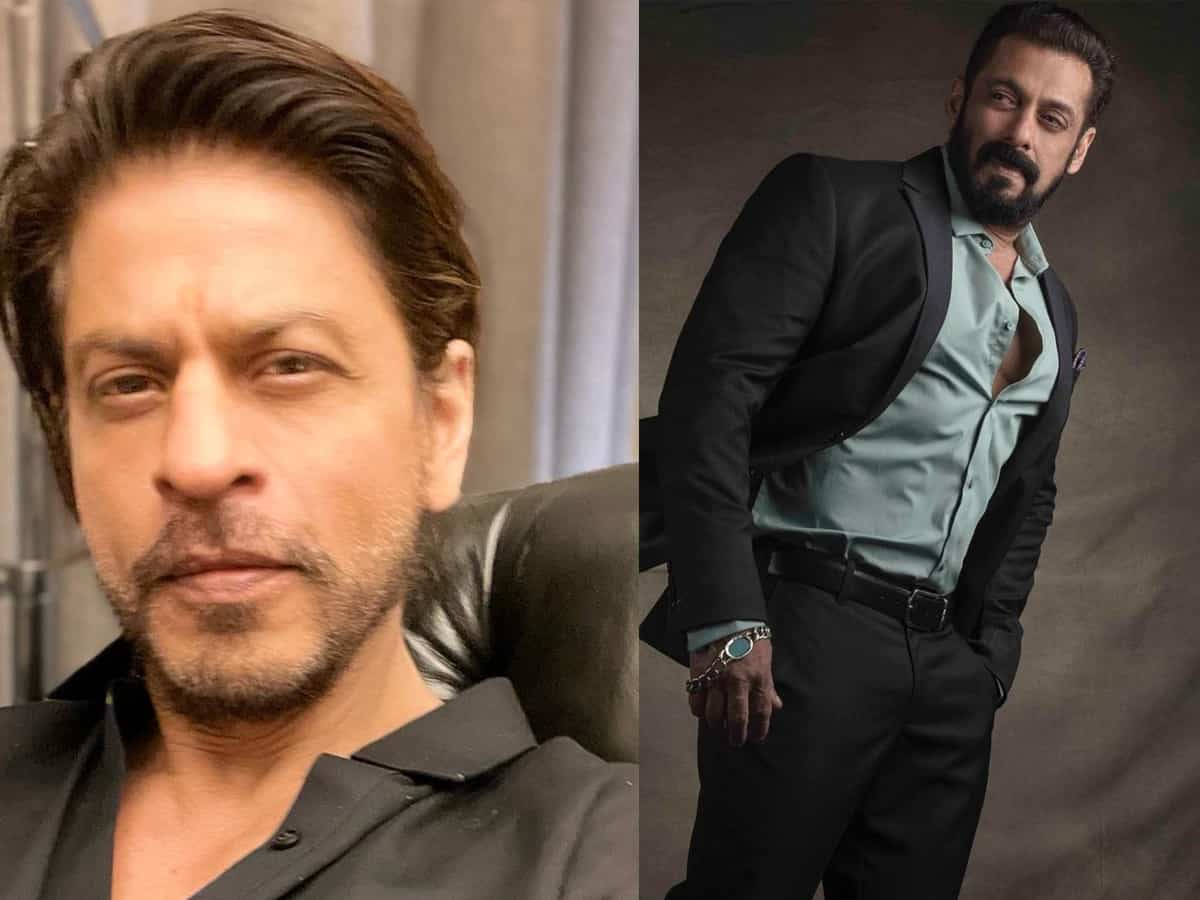 Mumbai: Bollywood superstars Shah Rukh Khan and Salman Khan, who have shared an on again off again friendship throughout the years, on Thursday, once again came together on social media, hinting that this time their ‘Pyar ka bandhan ‘ is here to stay.

Recently, SRK’s latest ad, ‘SiwaySRK’ for Disney plus Hotstar has been ruling the internet. Several B-town celebs shared the ad, applauding the actor’s FOMO moment in the current scenario of how A-list stars are also on OTT but Shah Rukh is not.

On Thursday, a second follow-up of the previous ‘SiwaySRK’ ad came out which Salman shared on his Twitter handle. Along with it, he wrote, “Hmmm Swagat nahi karoge @iamsrk ka? #SiwaySRK.”

The new promo, which is hilarious, shows SRK back on his balcony standing and waving to fans, while his manager dejectedly tells him that his ideas to sign up for a new venture on Disney plus Hotstar have been rejected, as every idea that he has is already taken or done. This leaves the actor miffed.

Shah Rukh’s first ad for the streaming website was released on September 11 and even though the star could be seen taking a dig at himself through these #SiwaySRK promos, this might also hint that he might soon be in a big project on the OTT platform.

Currently, SRK, who was last seen in Aanand L Rai’s ‘Zero’, has been shooting for ‘Pathan’ which co-stars Deepika Padukone and apparently, John Abraham too. The film has grabbed many eyeballs as it will also feature an extended cameo of Salman Khan.

Meanwhile, Salman will next be seen in ‘Kick 2’ alongside Jacqueline Fernandez. He also has ‘Tiger 3’ with Katrina Kaif and ‘Antim’ which co-stars his brother-in-law Aayush Sharma.