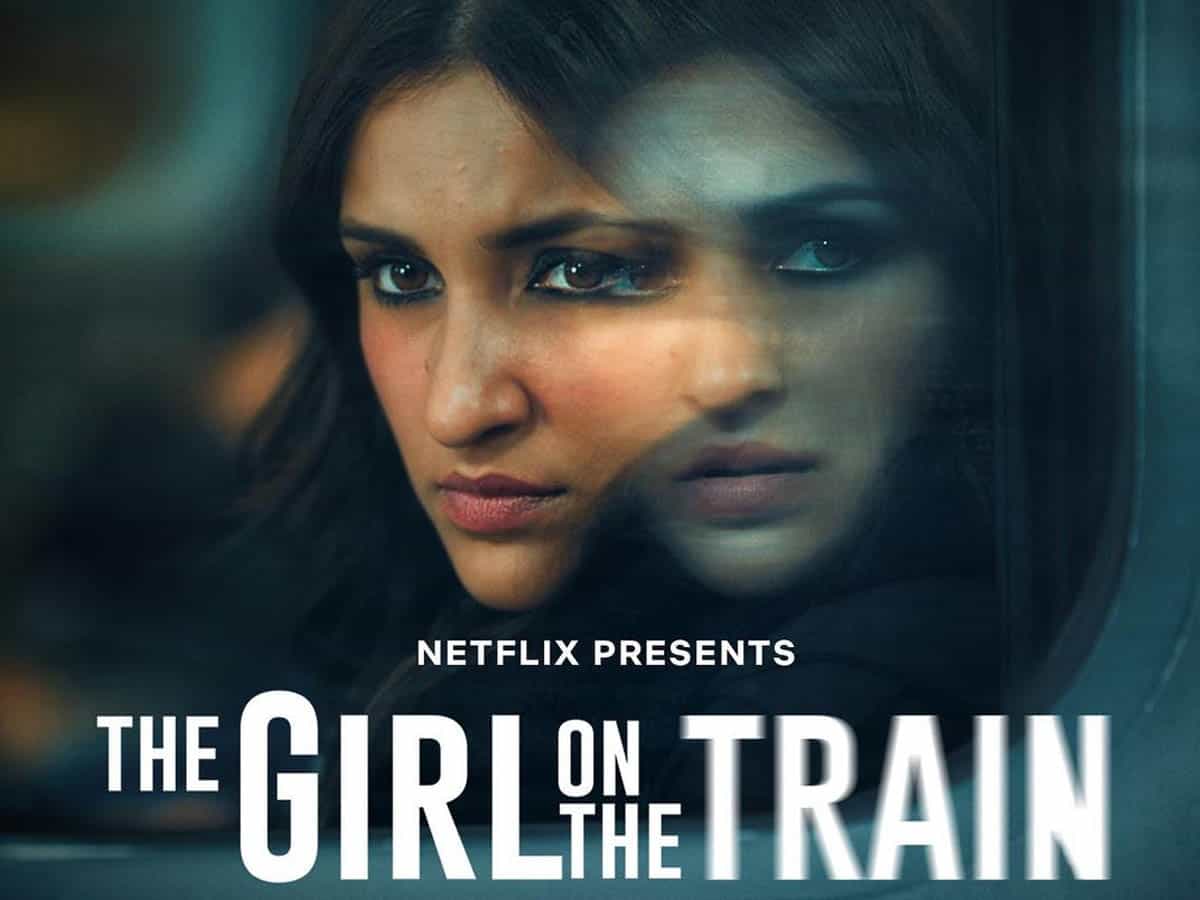 New Delhi: Bollywood actor Parineeti Chopra reminisces about confronting her painful life experiences to deliver the performance in her upcoming mystery thriller film ‘The Girl On The Train’.

Chopra is hogging heaps of praise for her performance after the much-anticipated trailer of her thriller flick ‘The Girl on The Train’ that released on Wednesday.

After seeing the response from the audience and critics, Parineeti disclosed how she accumulated her painful life phases to portray the role of the movie.

“I have given my blood, sweat, tears, and tapped into the innermost traumatic memories of my life to bring this character to life. I don’t remember how many times I broke down on the sets because I was harnessing memories that I have purposely buried deep inside my mind and heart,” revealed Chopra.

The 32-year-old actor told that she never wanted to confront those moments which had to issue again for this film.

“I realised that to be able to pull off this character, I will have to reach deep within the crevasses of my buried past and confront a lot of pain of my personal life, to show this girl’s (Mira) character and journey on screen,” she told while reminiscing about reading the script.

After breaking down several times on the set, the ‘Ishaqzaade’ star is happy that her emotional journey got her to deliver the role effectively on screen and looks forward to showing her fans the whole film.

‘The Girl On The Train’ is the Hindi adaptation of the thriller themed International bestseller book under the same name. The book was made into a Hollywood film starring Emily Blunt in the lead in 2016.

In the Bollywood version helmed by Ribhu Dasgupta, Parineeti Chopra plays the eponymous girl taking the train, an alcoholic divorcee, who becomes involved in a missing person investigation and uncovers deeper secrets.

‘The Girl On The Train’ will have a direct-to-digital premiere on February 26, 2021, on Netflix.