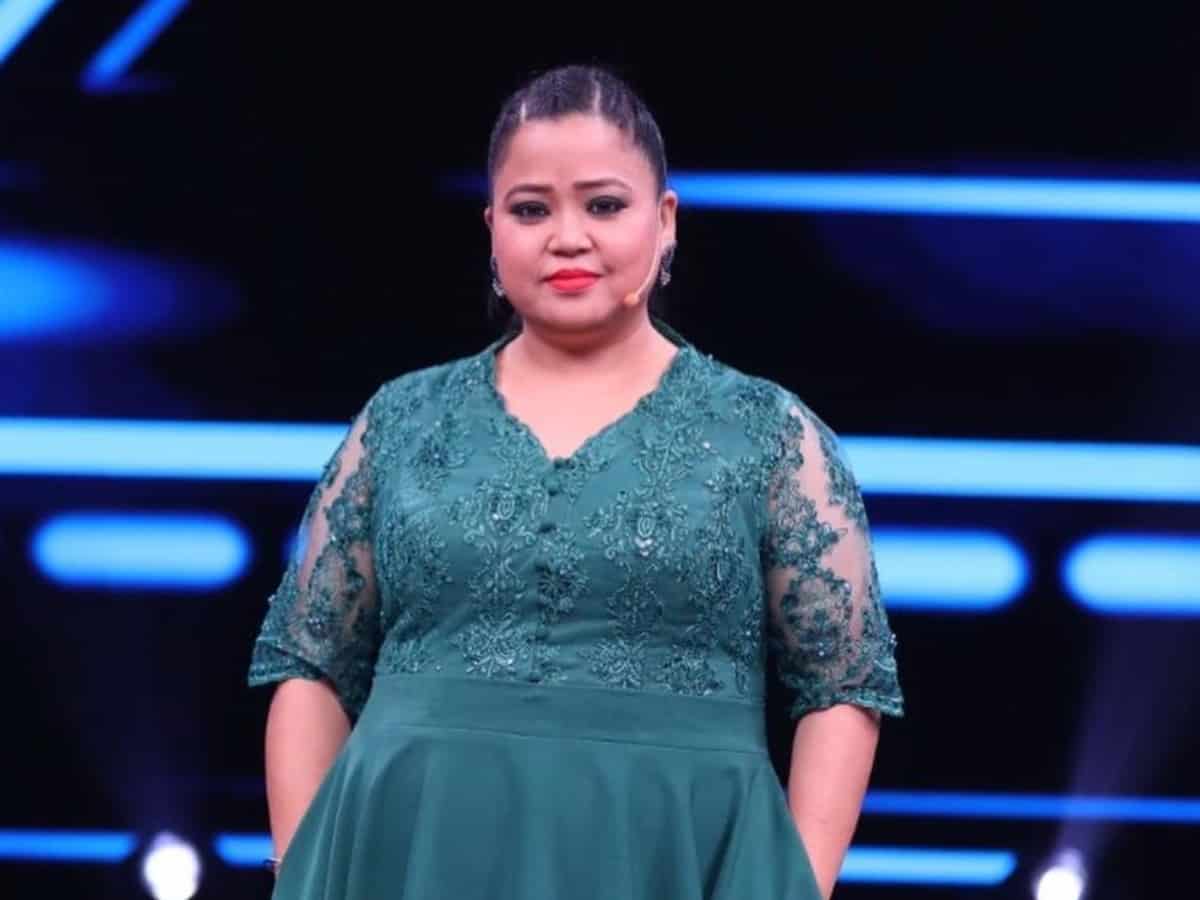 Mumbai: Apart from heaps of praise for Kapil Sharma’s spectacular comic timing and hilarious punches, The Kapil Sharma Show 3’s ensemble cast that included Kiku Sharda, Sudesh Lehri, Sumona Chakravarti, Krushna Abhishek, Rajiv Thakur, and Archana Puran Singh, was also well-received by the audience. While each character had their own unique and distinct quality, the audience loved Bharti Singh, be it her acting as herself or as the character of Sudesh Lehri’s wife aka Chachi.

From appearing on Forbes India’s celebrity 100 list to becoming one of the highest-paid comedians in India, Bharti Singh has only achieved great heights since she started her career as a comedian in 2008.

In this write-up, we have decided to calculate Bharti’s total earnings from season 3 of The Kapil Sharma Show. Scroll ahead to have a look.

Bharti Singh was reportedly charging Rs. 10-12 lakhs per episode in Season 3 which totals to Rs. 20-24 lakhs per week.

Season 3 of ‘The Kapil Sharma Show’ had a total of 80 episodes and if we roughly calculate, Bharti took home a whopping Rs. 8- 9.6 crores from the show. Quite a hefty paycheque, isn’t it?

What do you think about Bharti Singh’s huge remuneration? Comment down below.