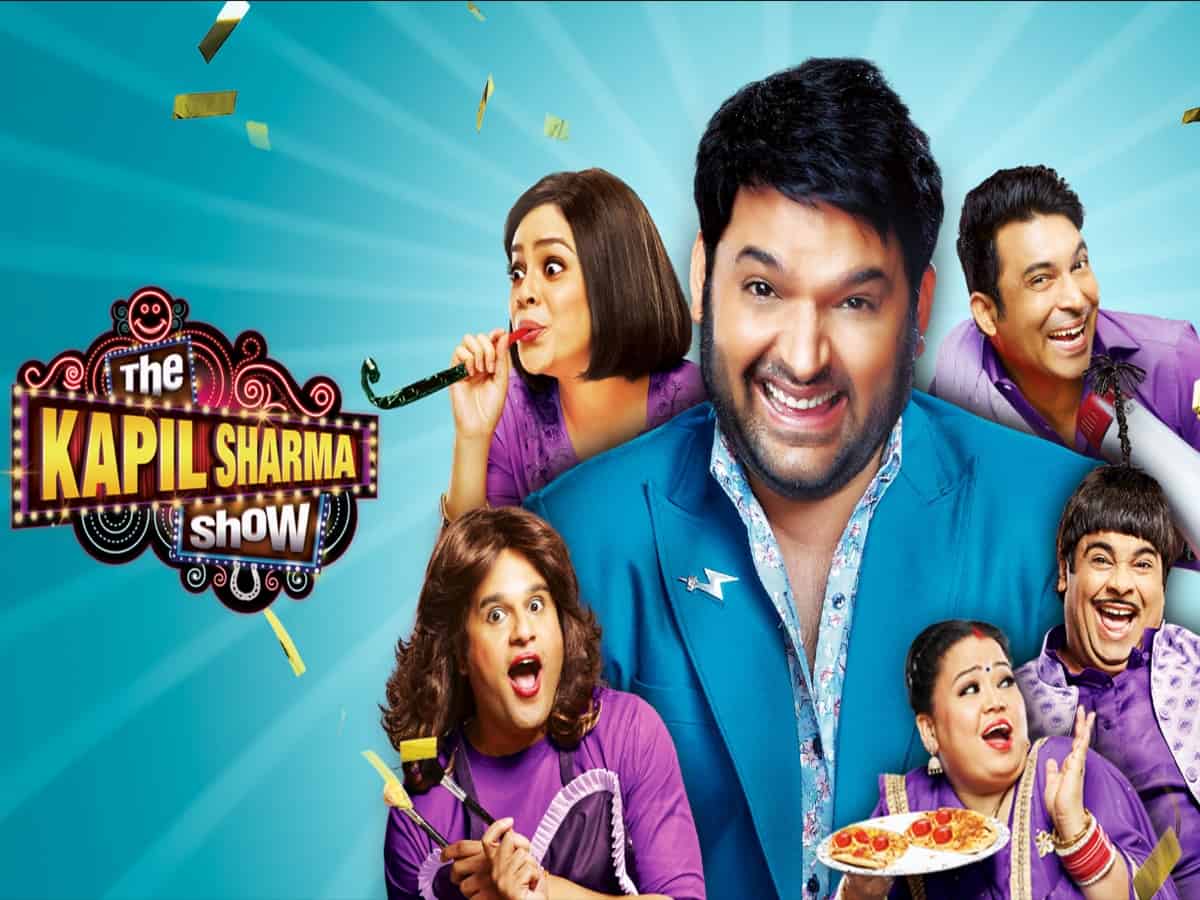 Mumbai: One of the much loved reality shows on Indian television, The Kapil Sharma Show went off-air since January this year as the host Kapil Sharma wanted to spend with his wife Ginni and newborn Trishaan.

Recently, Krushna Abhishek confirmed that the show is coming back. He had posted a selfie with his team members Bharti Singh and Kiku Sharda and wrote, “Gonna be back soon our first creative meeting so excited. New stuff coming soon. @tkssaudience @banijaygroup @bharti.laughterqueen @kikusharda”.

Since then, fans have been eagerly waiting for the it to return on the silver screen.

But now, latest reports are suggesting that The Kapil Sharma Show season 3 may get postponed. According to Telly Chakkar, Kapil Sharma and his entire team are asking a high remuneration to take part in the show. The makers are reportedly negotiating their fee. The report further suggests that the actors have reduced their fee but waiting to come to a mutual decision.

Meanwhile, there many speculations that judge Archana Puran Singh who replaced Navjot Singh Sidhu, is not returning to the third season. However, the actress rubbished all the rumours and assured her fans that she will be a part of upcoming season of the show.