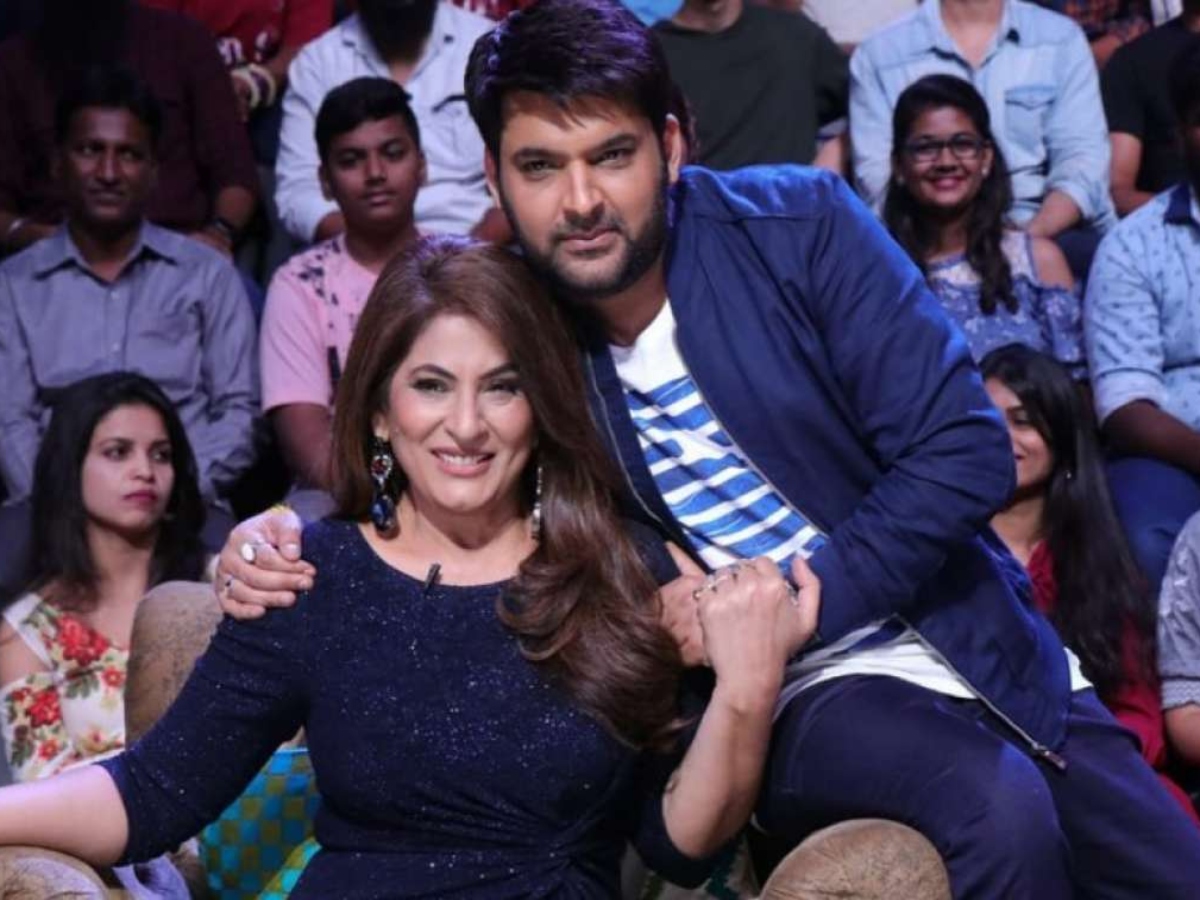 Mumbai: One of the most-loved comedy shows on Indian television, The Kapil Sharma Show, went off-air in June. Makers pulled the curtains because the whole cast jetted off for the USA and Canada Tour. Rumours were the rife that the show will not be returning on television and 3rd season is the last season of TKSS. This news left the reality show fans upset.

But wait, The Kapil Sharma Show has not ended and is indeed returning on TV with yet another exciting season. Yes, you read that right! Latest reports have it that the show will be making its way to the small screens in September along with Indian Idol 13.

TKSS season 4 will air on its original timeslot of 9:30 pm on every weekend — Saturday and Sunday, as India’s Laughter Champions will wrap up by then.

And that’s not it, there are more developments on the new season of The Kapil Sharma Show. A report in Indian Express suggests that makers of the comedy and celebrity chat show are planning to bring more actors onboard. Things are expected to finalise when the old TKSS team including Kapil Sharma return to India after wrapping up the live tour.

So, are you all excited for the new season of TKSS?