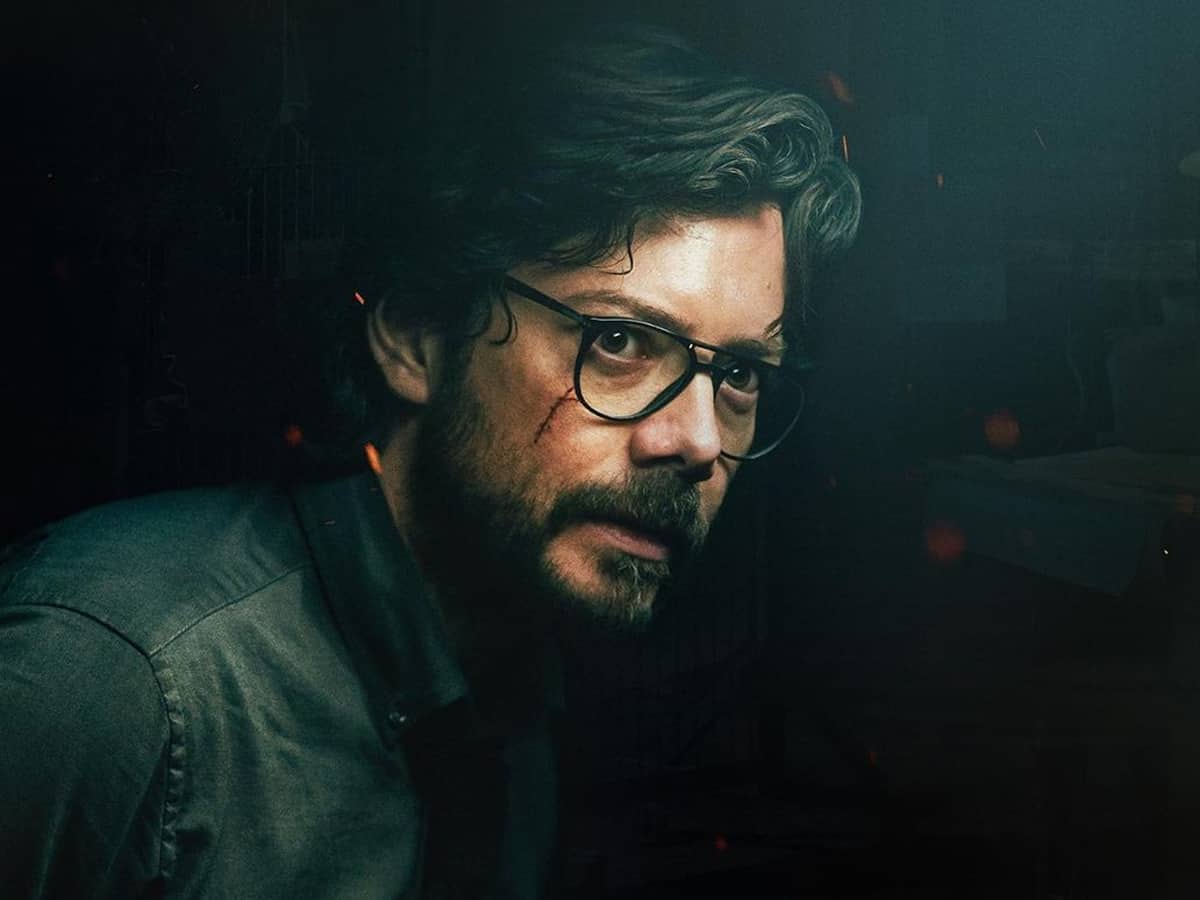 Washington: As the first part of the finale season of the crime drama ‘Money Heist’ released on Friday, actor Alvaro Morte, who is best known for playing The Professor on the popular Spanish show, expressed his excitement on social media.

Taking to Instagram, Alvaro posted a picture, in which he can be seen sharing smiles with the cast and crew of the show.

Almost. We met and could watch it today. And I just can say: OH, MY GOOOOOOD,” Alvaro wrote.

Fans also expressed their happiness about the fifth season of ‘Money Heist’.

Siddharth ‘speechless’ after netizen mourns his death instead of Sidharth Shukla

“Woaah…all in one frame. Good to see your off-screen bonding with others. Money Heist season 5 is here,” another one wrote.

‘Money Heist’, which is titled ‘ La Casa De Papel’ in Spanish, also includes Ursula Corbero as Tokyo, Najwa Nimri as Sierra, Pedro Alonso as Berlin, Itziar Ituno as Lisbon, along with Jaime Lorente as Denver, and Esther Acebo as Stockholm among others. The show is streaming on Netflix.