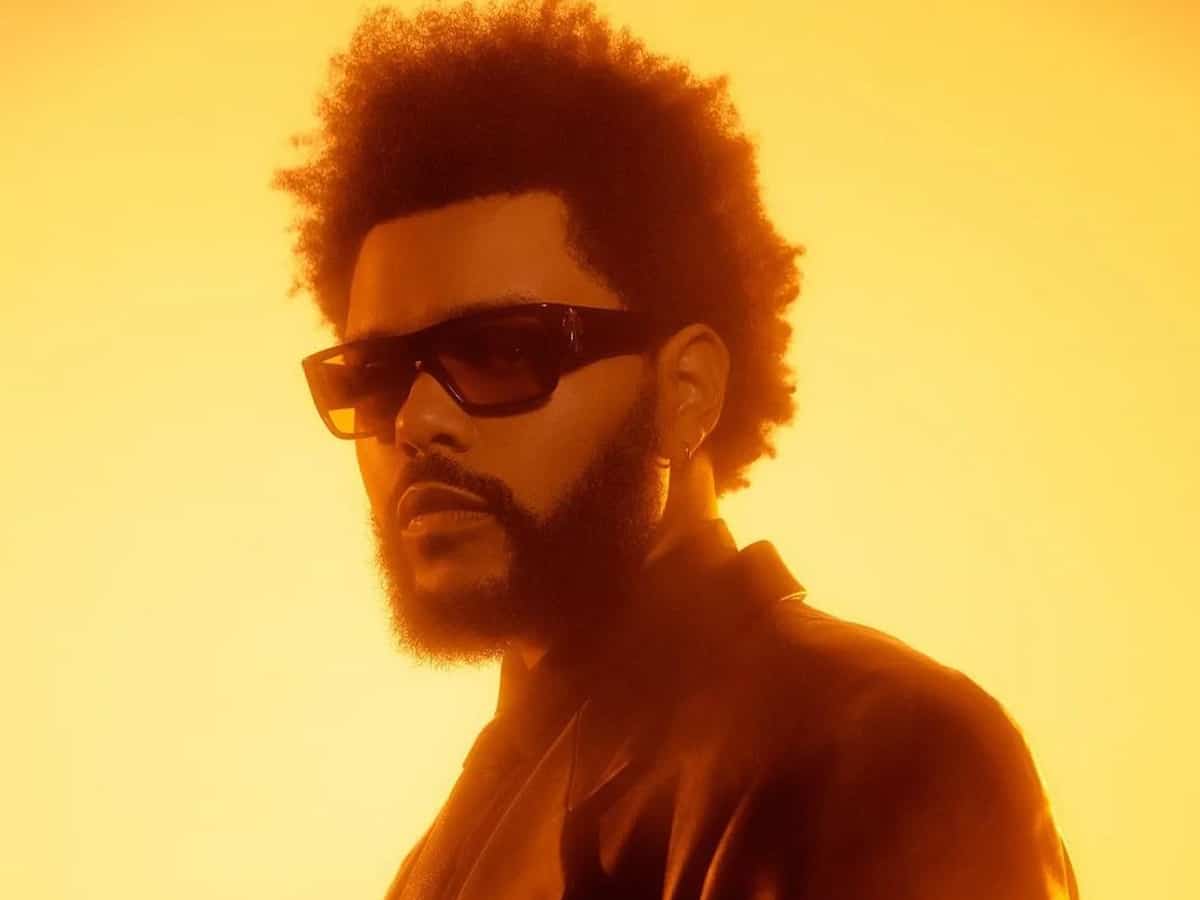 Los Angeles: Canadian singer-songwriter The Weeknd says he loves being creative and that he struggles to stay away from his work for too long.

Asked if he’s ever able to wind down and rest, he shared: “I don’t even know what winding down really means, I just love work, you know. I love to work. I love my job. I love to create.”

“And if I do take a vacation, it can’t be for too long because I feel like I’m missing out on everything that I could be doing. So, yeah. I try my best, but no, I haven’t in a while. I do staycations if that counts.”

The singer, whose real name is Abel Tesfaye, is currently in the process of finishing his new album titled ‘The Dawn Is Coming’, reports femalefirst.co.uk.

Currently he’s not yet got a release date for the record.

“I’m finishing the new album right now. It should be done by the end of this month and we’re just kind of figuring out when to put it out,” The Weeknd told The Hollywood Reporter.

The Weeknd has been forced to put some of his plans on hold because of the pandemic.

He says he’s just been “living in the moment” amid the ongoing crisis.