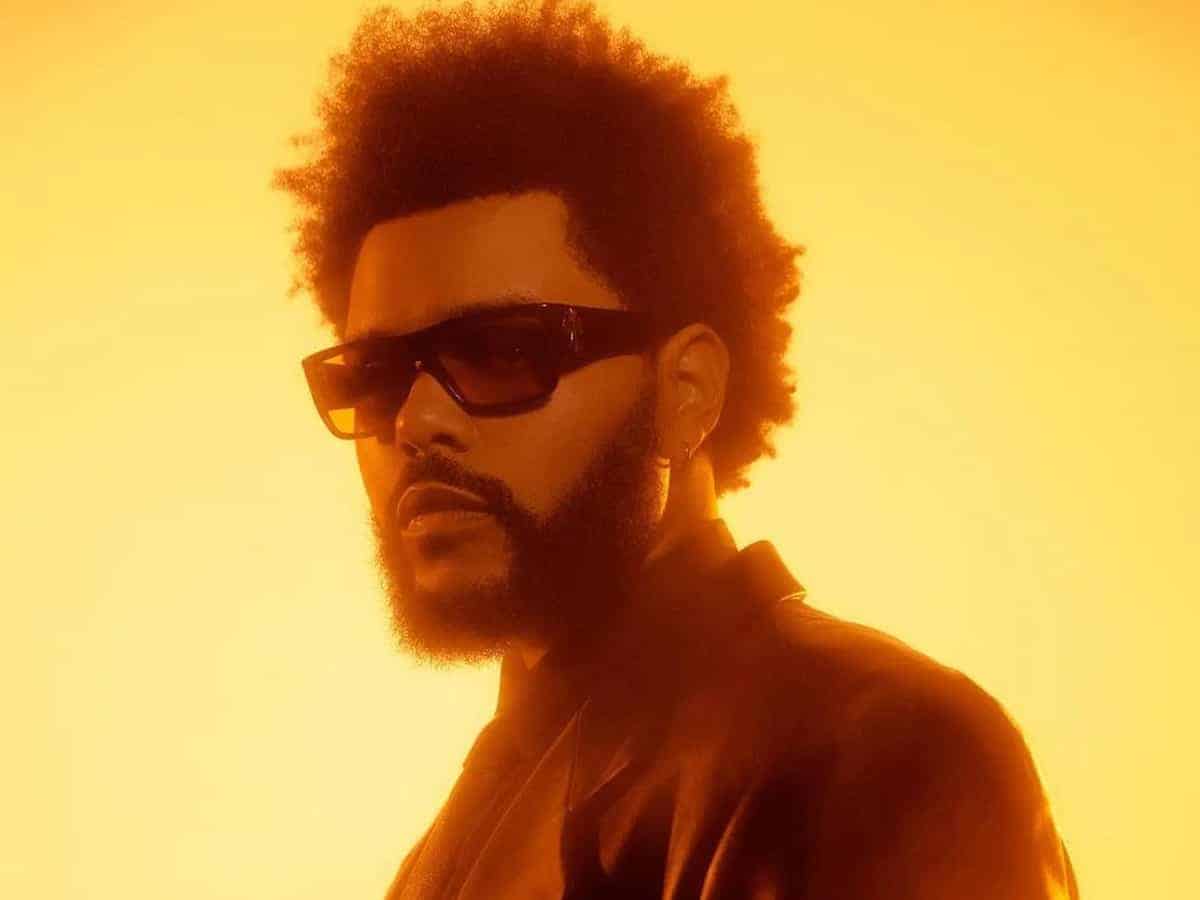 Washington: Canadian singer-songwriter The Weeknd was recently made a goodwill ambassador for the United Nations World Food Programme in Los Angeles.

According to Variety, speaking on the occasion, the ‘Blinding Lights’ hitmaker said, “The U.N. World Food Programme is doing urgent and important work to change and save lives on a daily basis and I feel passionately about addressing world hunger and helping people in need. Our partnership is an authentic extension of all our efforts and intentions to help those in need and bring an end to so much suffering.”

Food Programme ambassadors, which also include Kate Hudson and Michael Kors, advocate for ending global hunger with the organisation providing annual lifesaving food assistance to more than 100 million people in more than 80 countries.

Speaking about the inclusion of The Weeknd, Food Programme executive director David Beasley said, “We are thrilled to welcome The Weeknd to the WFP family. His compassion and commitment to helping the world’s hungriest people is truly inspirational.”

Arshad to Shilpa: List of Bigg Boss hosts over the years

He further continued and stated, “Every night, 811 million people go to bed hungry, and another 270 million are marching toward starvation. This is just not right and we have got to speak out and act today to save lives. We need everyone to come join our movement to end hunger – it is all hands on deck to avoid a global catastrophe.”

The Weeknd, whose real name is Abel Makkonen Tesfaye, is known for his charitable streak. Over the last year, he’s donated more than USD 3 million to various organisations, including a USD 1 million contribution to the U.N. World Food Programme’s relief efforts in Ethiopia, from where his parents had immigrated to Canada.

“Whether he is performing or speaking out about global hunger, The Weeknd’s voice is powerful and inspiring, only matched by his dedication to helping people around the globe,” World Food Program USA president and CEO Barron Segar said.

Praising the singer further, he added, “We are honoured that he has joined our mission. He will undoubtedly inspire the next generation of humanitarians in the fight to ensure no man, woman, or child goes to bed hungry.”

As per People magazine, just last month, The Weeknd had received the Quincy Jones Humanitarian Award at the inaugural Music in Action Awards, presented by the Black Music Action Coalition.