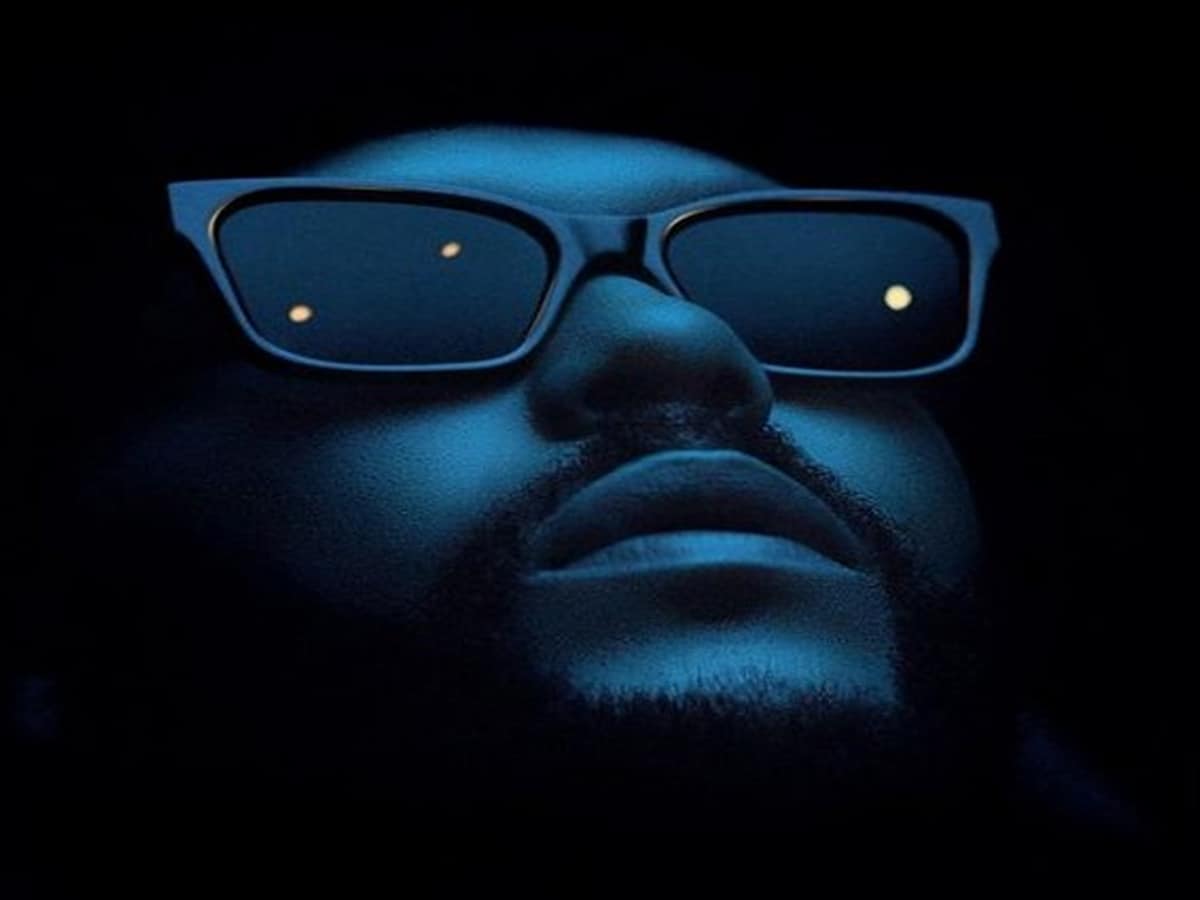 Washington: The smouldering tag-team single ‘Moth to a Flame’ from The Weeknd and dance-music titans Swedish House Mafia, has recently been dropped and it combined best of both artists into an unexpectedly atmospheric and cinematic song.

According to TMZ, alongside the new single, Swedish House Mafia also announced plans for their first arena tour since 2012.

In the song, over a characteristically soulful, haunting vocals and melody from the Weeknd, Swedish House Mafia has brought a subtly pulsating rhythm and shimmering keyboard riffs, creating a song that fits perfectly into the discographies of both acts.

It’s the kickoff of a big return for Swedish House Mafia that sees a new album, ‘Paradise Again’, a Coachella appearance, along with their first tour in a decade.

The EDM hitmakers will commence their rare tour next July down in Miami, which is the first of 44 stops around the United States and Europe.

As per TMZ, the last Swedish House Mafia tour saw more than 1 million tickets sold across the globe.