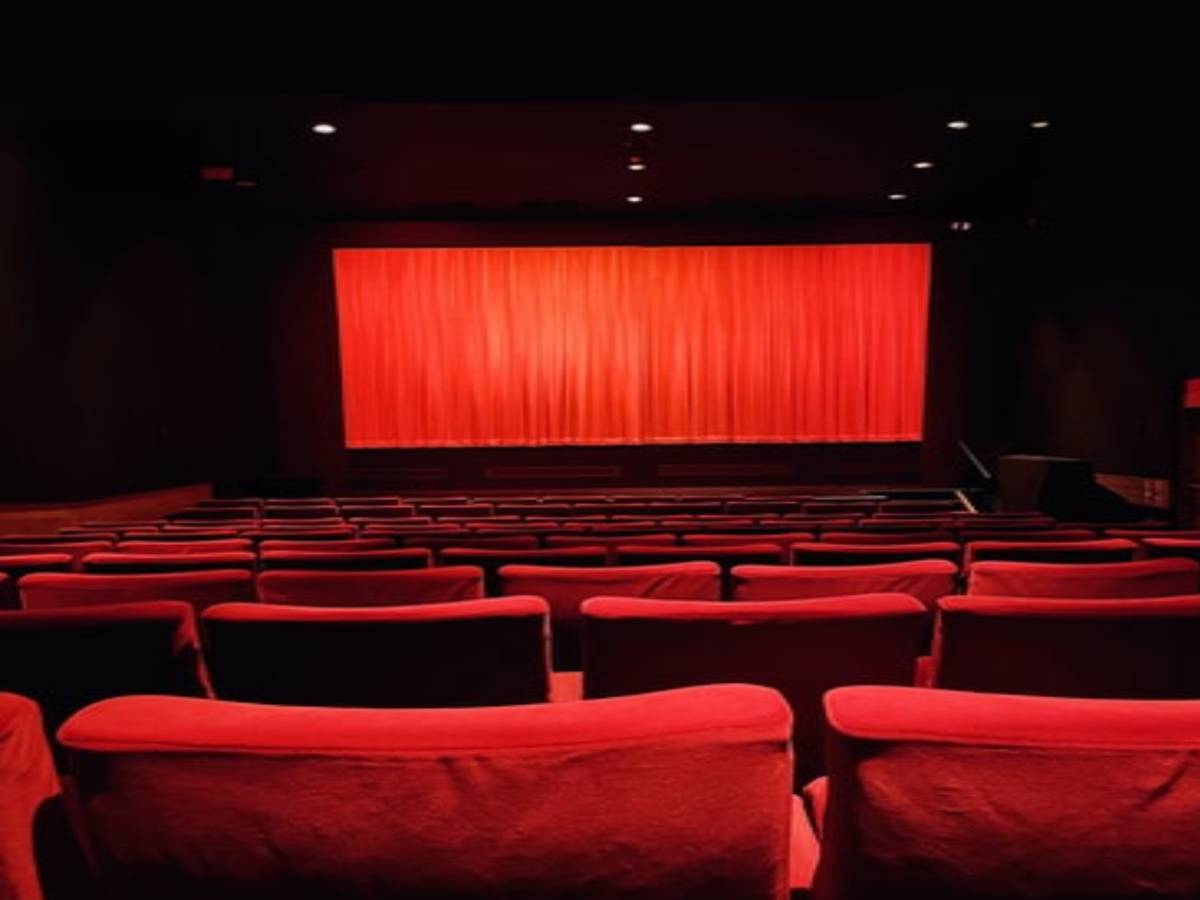 Hyderabad: After a gap of over two months, cinema theatres in Telangana will reopen soon with 100 per cent capacity, sources said. The theatres were shut after a lockdown was announced in the state on May 12.

Unconfirmed sources said that the theatres and multiplexes will resume their operations with full capacity soon. Guidelines are likely to be issued soon in this regard.

This decision is likely to come into force from July 8. Official confirmation is awaited.

Besides, the Telangana State Film Chamber of Commerce on Saturday appealed to producers to wait till October for the theatrical release of their movies and urged them not to consider releasing their films on OTT platforms.

Numerous Tollywood releases like Love Story, Virata Parvam, Radhe Shyam, Tuck Jagadish, Acharya, Akhanda and others were stalled from releasing in April and May due to the second wave of COVID-19. Hindi films like Gangubai Kathiawadi, Sooryavanshi, Atrangi Re, Liger, KGF 2 were lined up to be released.