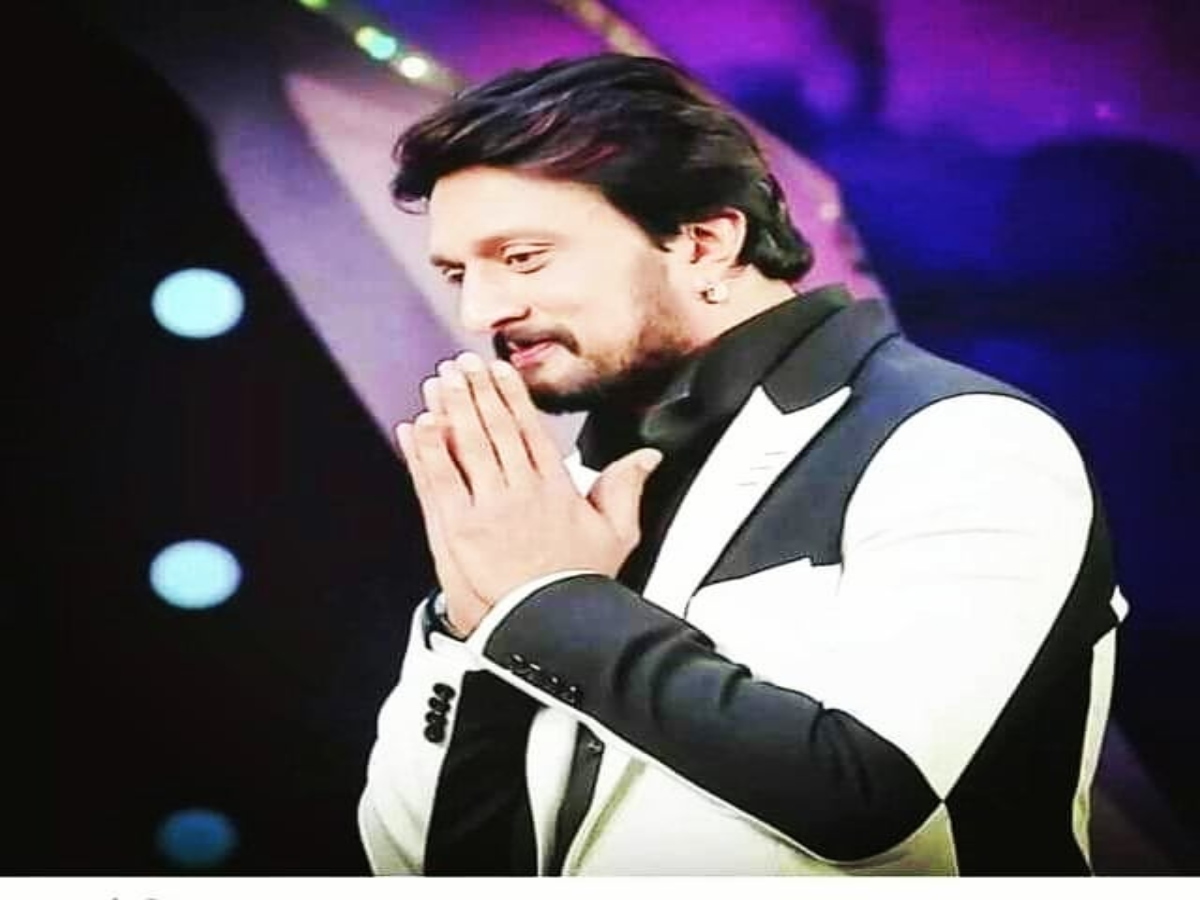 Mumbai: Kiccha Sudeep, who is reeling from the success of his latest film Vikrant Rona, is one of the biggest and most popular stars in the Kannada film industry. While the actor had started his career in 1997 it was with ‘Huchcha’ in 2001, that he started climbing the ladder of success. Since then there has been no looking back for him. Dabangg 3, Makkhi, and Bahubali: The Beginning among many more are some of his hits which has brought him a massive fan following.

Recently, in an interview, Kiccha Sudeep looked back at some of the insane things his fans have done for him.

Talking to Curly Tales, Kiccha Sudeep said, “They do extremes. There are people who have their entire body tattoed with name and pictures. If you say that is crazy, then there was this family–an old man, wife, and daughter–walked for 15 days from their town with luggage on their head to come and see me. They came not for the help and everywhere they passed, crowd gave them food and everything. They felt this way it will reach me that they have started to travel and I will meet them. I met them, spent half a day with them. I booked train tickets and said, ‘I don’t want you to walk back’,” he said.

However, what he narrated further took the cake when it comes to things die-hard fans have done for their favorite celebrities.

Kiccha Sudeep said, “I am not that perfect. I have my vices, I make my mistakes. But there are people who constructed temples in my name, who keep my idols in their house and do puja and all. There is a village where every house has my picture and they worship it every morning. That scares me. When people call me there, it scares me. That is not a position I wanted ever.”

On the professional front, Kiccha Sudeep has ‘Ravi Bopanna’, ‘Kabzaa’, and ‘Kanwarlal’ in his kitty.