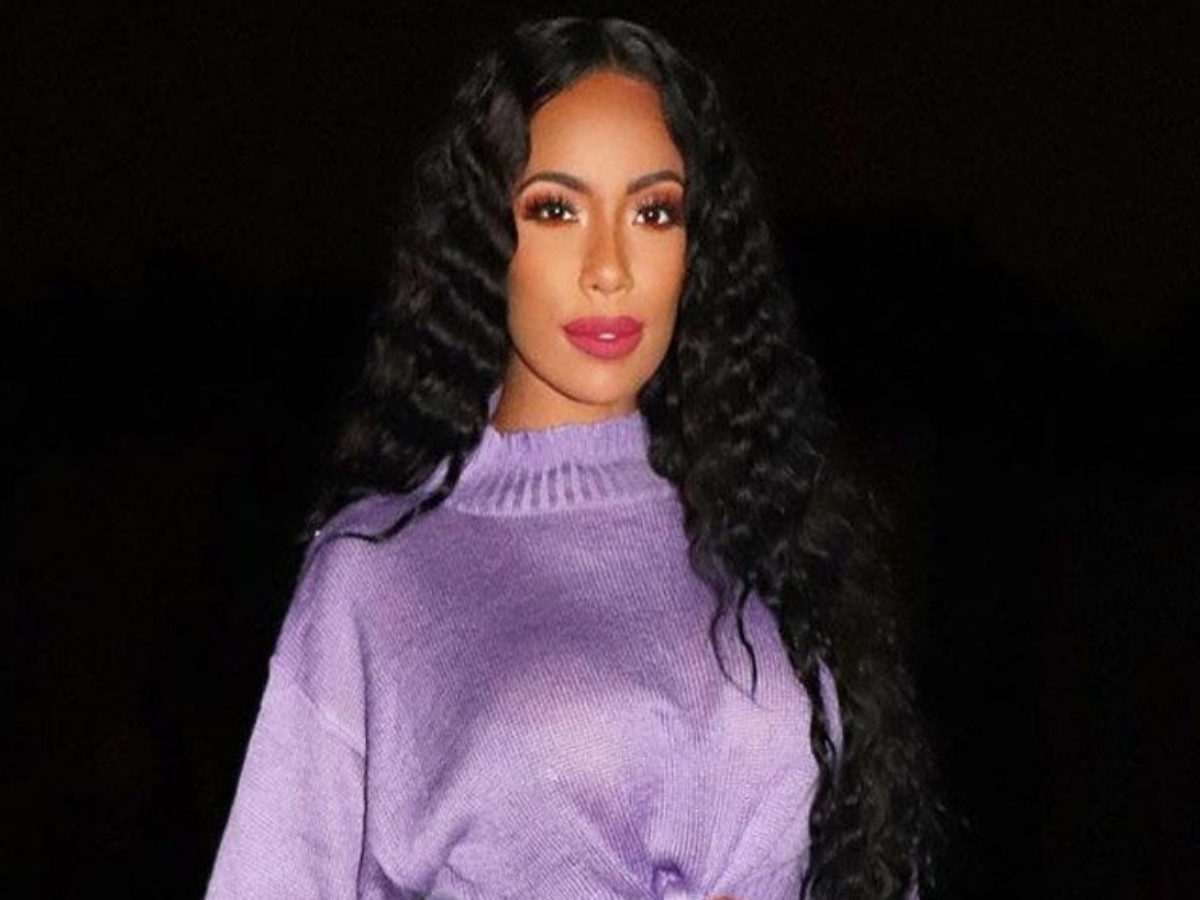 New York: American television star Erica Mena recently took to her social media to share her support for Palestine during its ongoing violent conflict with Israel.

Taking to Twitter Erica wrote, “I’m so disgusted with Israel. These Jewish people are really killing children. A real special place in hell for them all #FreePalestine.” The reality TV star, however, deleted the tweet after receiving a backlash from the users. Check out her ‘now unavailable’ tweet.

After taking down her tweet, she added another one on Monday that called people of Israel as “devils” for carrying out a “genocide.”

“I stand with! I don’t care what anyone has to say. If you think it’s okay to kill young innocent children and remove people from their homes, you can go to hell along with the devils of Israel that are taking part in a genocide right now as we speak,” the actress tweeted.

Erica Mena has appeared in music videos for several famous rappers before appearing on VH1’s “Love & Hip Hop: New York” and “Kourtney and Kim Take Miami,” a spinoff of the “Keeping Up With the Kardashians” show.

For the last few days, Israel and Palestine are on the brink of a civil war as bombing and shelling exchanges have been taking place since over a week. Visuals which are going viral on social media shows air strikes and rocket attacks on both ends. According to Gaza’s Hamas-run health ministry, at least 219 Palestinians have been killed so far in the nine days of the conflict, including more than 60 children.