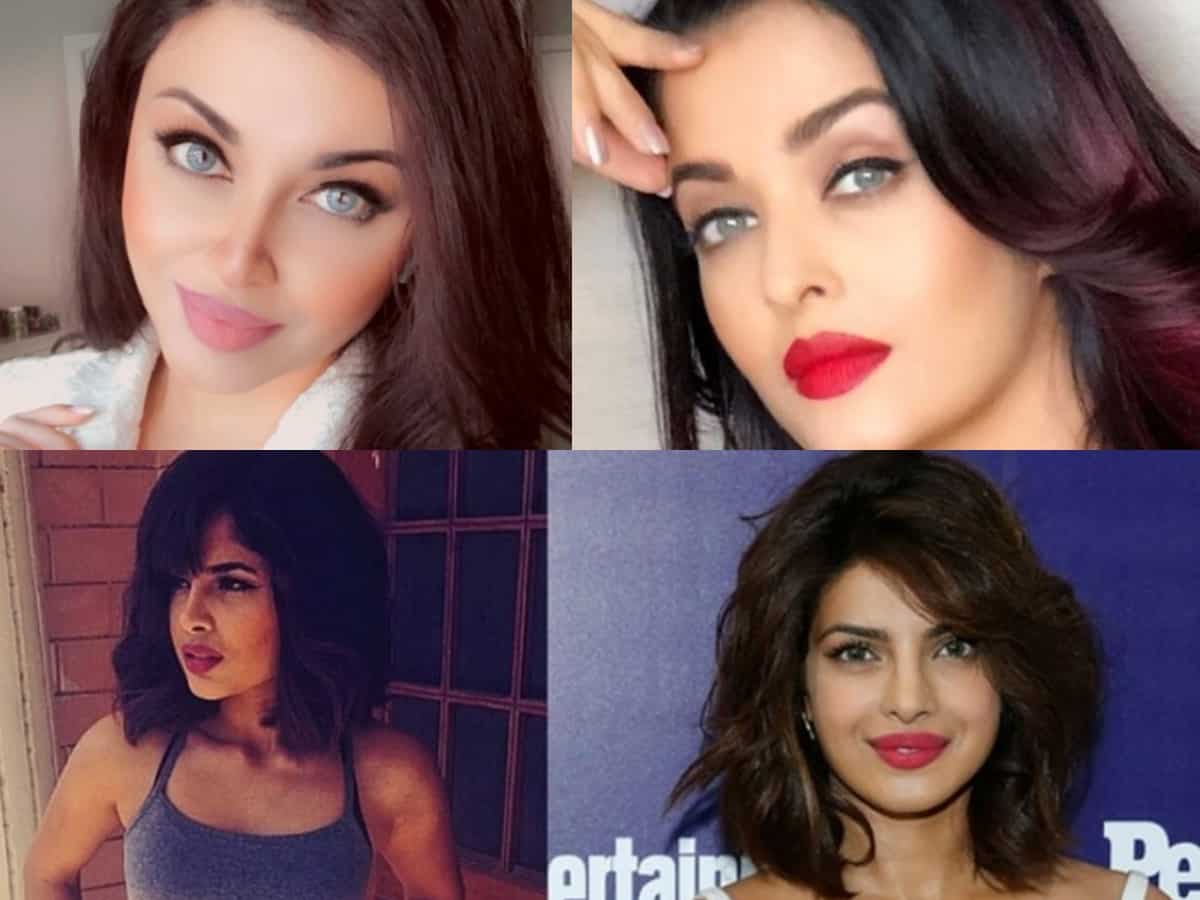 Mumbai: Doppelgangers are always a treat to the eyes, one person’s uncanny resemblance with another person is so simple yet so fascinating. Add celebrity doppelgangers to the mix and it is no less than a piece of breaking news. Every now and then, a picture of a Bollywood celebrity and their lookalike surfaces and breaks the internet. From Aishwarya Rai to Tiger Shroff, many B-Town stars have doppelgangers who will certainly make you say, “Same to same”.

A social media influencer and model from Assam, Celesti Bairagey has sent the internet into a frenzy for sharing a resemblance with ‘Gangubai Kathiawadi’ actress Alia Bhatt.

One of the top Bollywood actresses Anushka Sharma is often compared with Pakistani actress Ramsha Khan and we do see the similarities between them.

Navpreet Banga, a Canada-based fitness blogger is the spitting image of former Miss World Priyanka Chopra and the actress agrees too. In fact, Priyanka tried to prank her mom with Navpreet’s photo.

A huge social media sensation in America, Amanda Cerny shares a striking resemblance with B-Town’s diva Jacqueline Fernandez. The two had even met in 2019 and Jacqueline cannot stop raving about how similar they both look.

David Saharia, a model from Assam, is breaking the Internet for his uncanny resemblance with the ‘Baaghi’ actor Tiger Shroff.