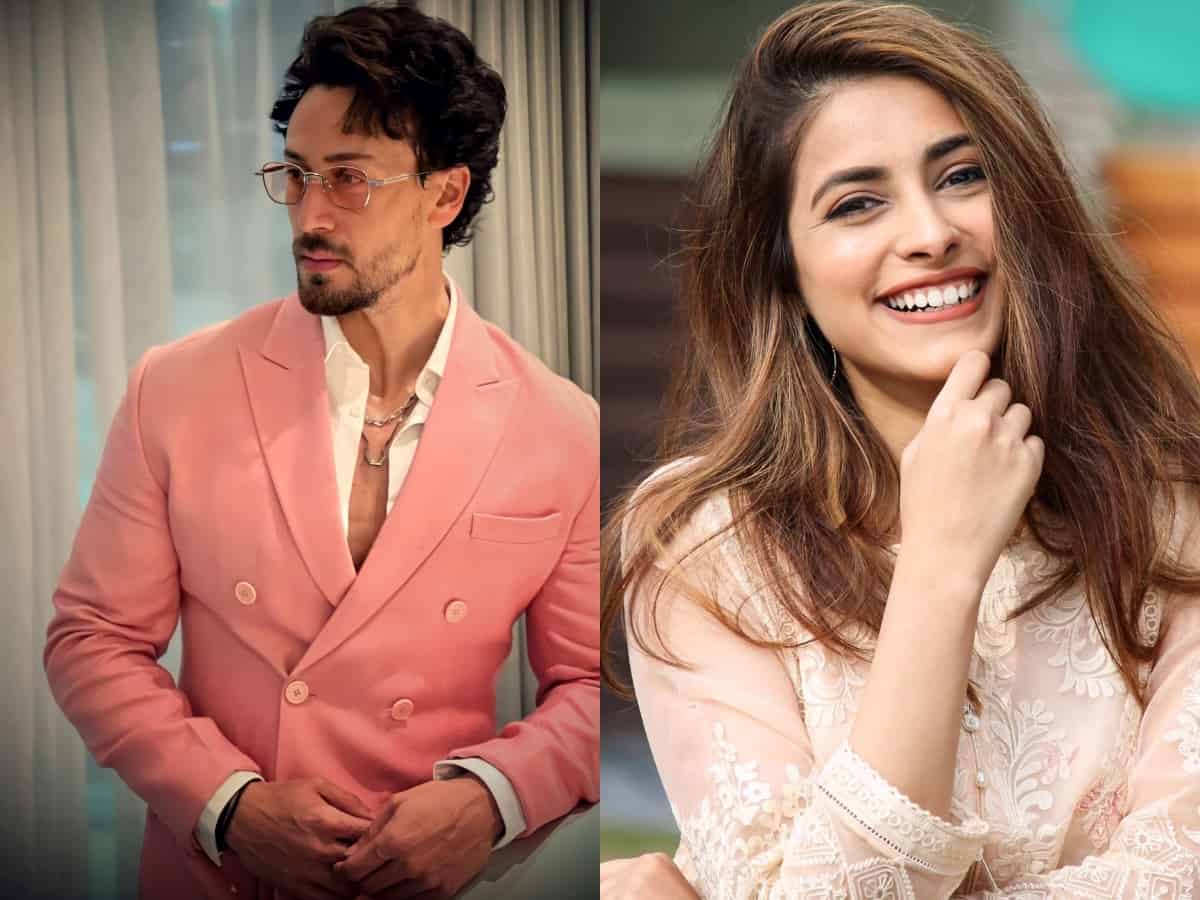 Mumbai: Be it a US blogger trying to recreate Shah Rukh Khan’s signature step or a Tanzanian woman swaying on the beats of a Shershaah song, every now and then a fascinating instance of Bollywood‘s worldwide recognition surface on the web space. With its evergreen charm and power-packed films, the Hindi film industry has won millions of hearts all around the world and this craze for Bollywood does not seem to stop anytime soon.

In yet another interesting instance, Sidra Hafeez, an Abu Dhabi-based Pakistani digital creator and an ardent fan received a call from Bollywood actor Tiger Shroff.

It is to be noted that, Sidra Hafeez often takes to Instagram to share her love for the ‘Baaghi’ actor, which has also been noticed by Tiger Shroff several times. In fact, it wouldn’t be wrong to say that they have become internet friends.

Well, it all started when she got to know that Tiger Shroff will be descending on her hometown Abu Dhabi’s Yas Island to perform at the IIFA Awards 2022 and she decided to meet him. They both hatched a plan to meet up right before he left for India after his performance.

But as fate would have it, their plan failed as Sidra couldn’t reach the hotel on time. That is when Tiger Shroff called Sidra Hafeez up.

What a sweet gesture! Can’t believe it? Watch the video below.

Sidra captioned the video, “Couldn’t meet @tigerjackieshroff but spoke to him on the phone. I have played this audio 50 times already coz it still didn’t sink in!! I was to meet Tiger at the hotel right before he left but MashAllah #yasisland decided to reconstruct a road today which is why I GOT LATE. Tiger and the team waited 10 minutes for me but I couldn’t make it. Heartbroken, I started crying which is when THIS HAPPENED!!!!!!! @tigerjackieshroff you are the warmest.. kindest and literally the best! There is no one like you! SUPERSTAR FOR A REASON!!!!!”

Within no time, the video has gone viral with fans admiring Tiger Shroff for his humble and caring personality.