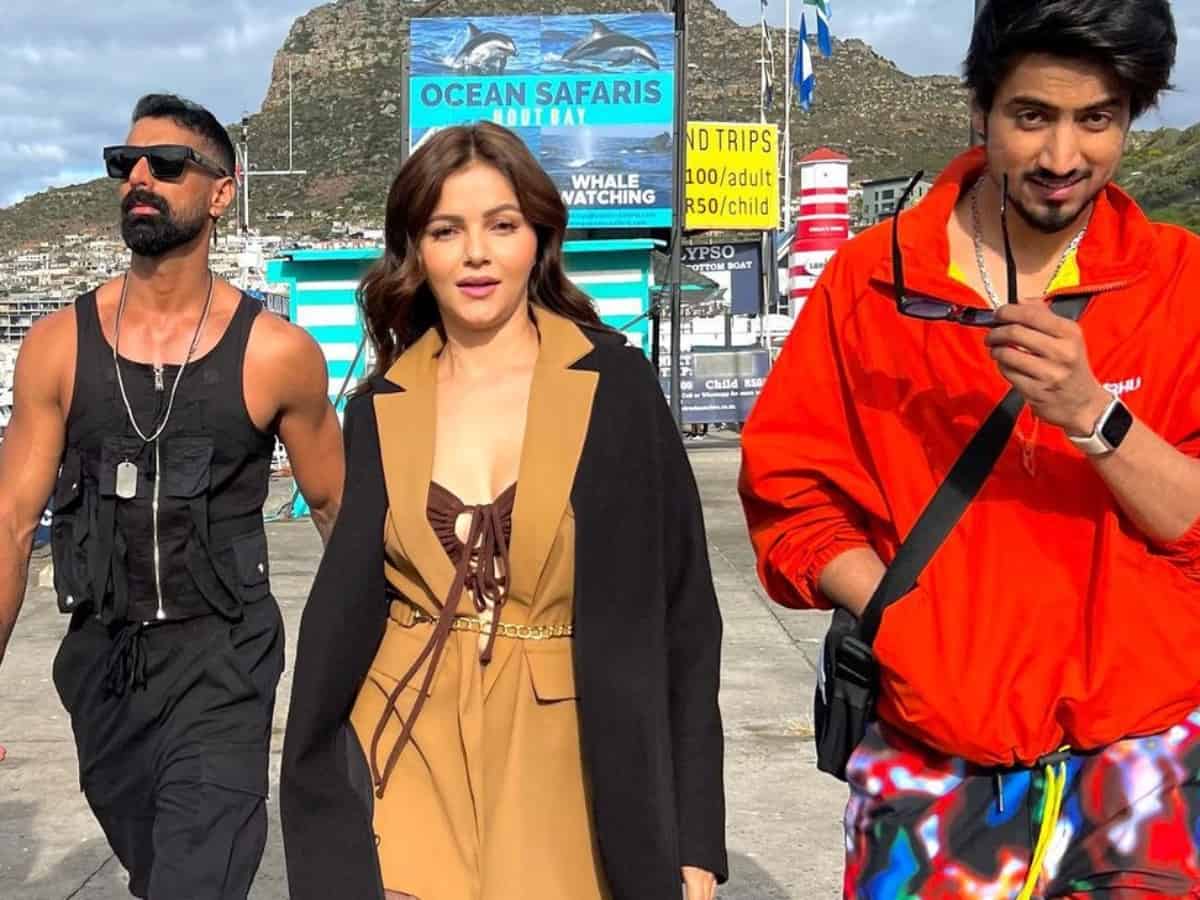 Mumbai: Ever since the makers of Khatron Ke Khiladi 12 have announced the premiere date, the curiosity level among fans is just on another level. The reality show audience, who have been waiting for their daily dose of entertainment, are already on the edges of their seats for the latest season of Rohit Shetty-hosted show.

Going by the pictures and BTS videos, it seems like Khatron Ke Khiladi 12 shooting is going on in full swing in Cape Town. Even though the show is weeks away from the premiere, fans are already busy in listing out the top contestants of KKK 12 and the craze about these celebrities is very high. Rubina Dilaik, Pratik Sehajpal, Shivangi Joshi, Jannat Zubair are among them.

And now, we have something exciting in our kitty for all the ‘RubiHolics’ out there. In the recent chat with Telly World, KKK 12 contestant Rajiv Adatia went on to describe a few contestants based on their performance in the stunts. During his conversation, Rajiv gave the tag of ‘Master Mind’ to Rubina Dilaik. Not only this, he also described her as the most fearless and strong contestants on Khatron Ke Khiladi 12.

He said, “Master Mind in the sense, she knows exactly what she wants to do during the stunts.” Watch his video below.

A lot of netizens and Khatron Ke Khiladi fans are saying that Rubina will reach finale and even manage to make her position in top 3, considering her strong presentation in Bigg Boss 14.

What do you think about her? Do share your thoughts in the comments section below.