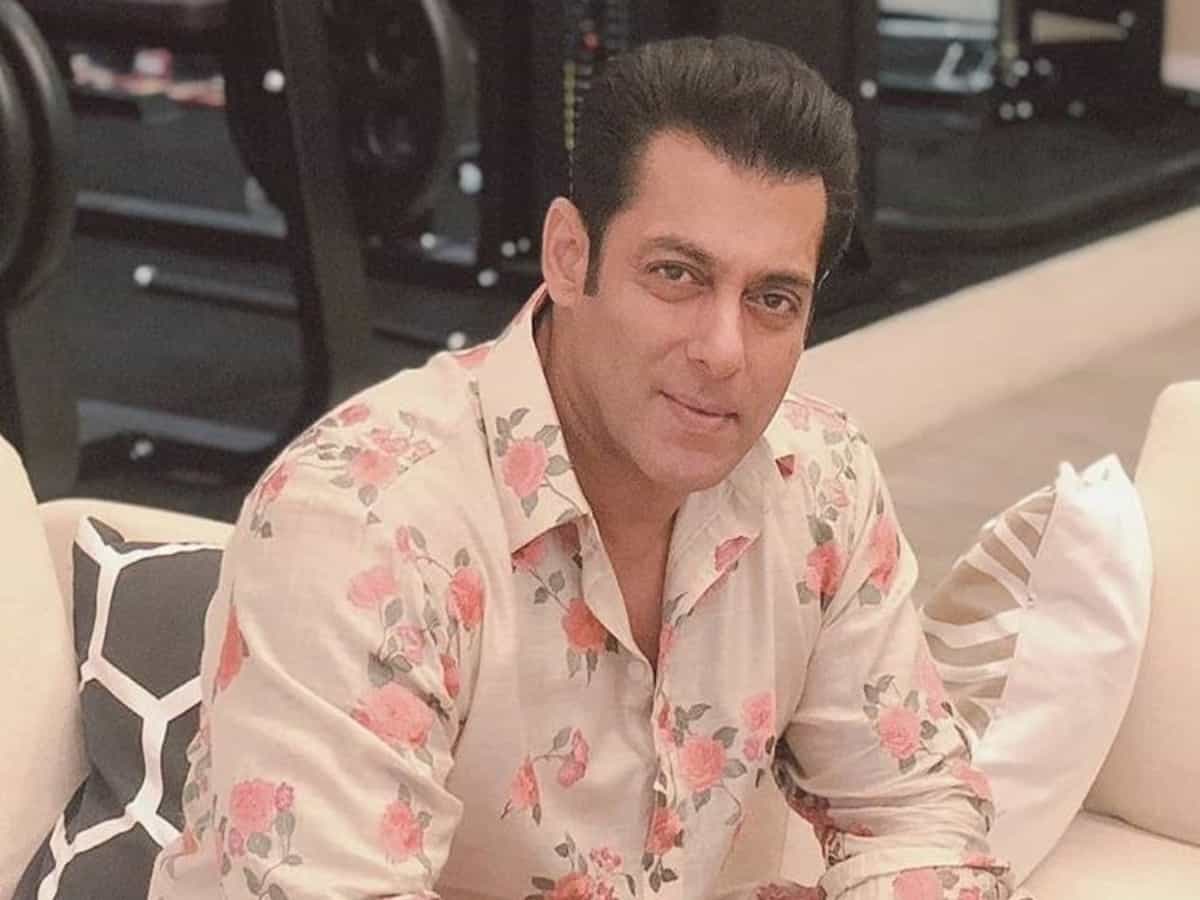 Actor Salman Khan who has been gearing up for his massive Eid release ‘Radhe: Your Most Wanted Bhai’ recently in an interview with a group of journalists before the release of his film, revealed how he would like to be remembered by people once he is gone.

According to a report by Bollywood Hungama, Salman Khan said, “I need to pay rent to mother Earth to be here. So I am paying rent to mother Earth and the day we all start doing that, we will all be fine and the rent doesn’t only mean monetarily… it could just be a smile, a Hi, forgiveness… is good enough. You do something nice that makes someone smile is good enough. That is the rent everyone needs to pay otherwise, what is your utility? There’s no utility apart from that. Everything is going to be forgotten,” he had said.

The action-thriller, which has taken a phenomenal start in the overseas market, especially in UAE, is garning praises from the fans and movie buffs. Apart from the action scenes, netizens are also hailing the performance of Randeep Hooda, who played the lead antagonist in the film.