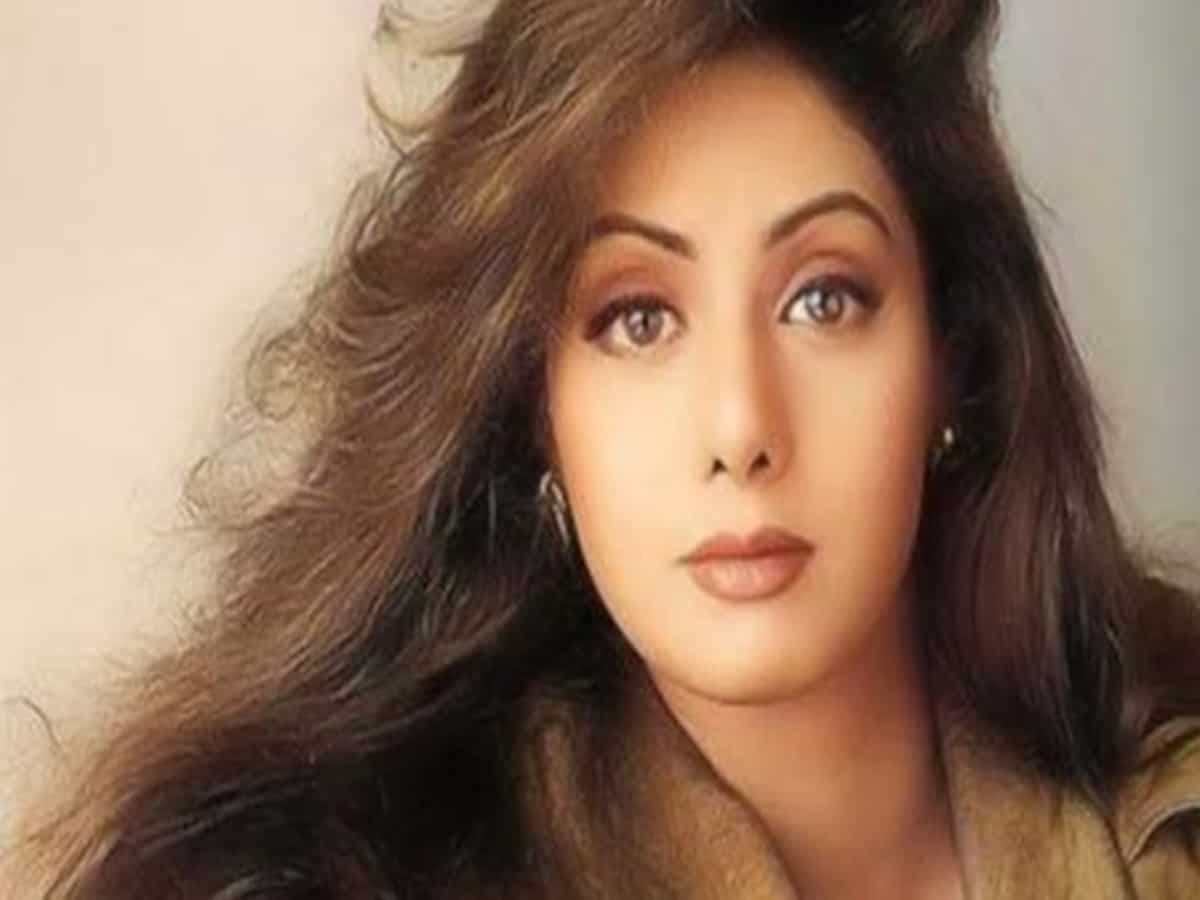 Mumbai: India’s first female superstar and undisputed queen of cinema Sridevi left a permanent void in the entertainment industry that can never be filled again. She was one of the most talented stars in B-town. Top male stars her time including Shah Rukh Khan and Salman Khan would grab the opportunity of starring opposite her to ensure that they had a Sridevi movie in their hats.

However, there was one leading actor who said ‘no’ to star opposite Sridevi. Yes, you heard that right! It was none other but Aamir Khan, who openly refused to pair opposite one of the biggest heroines, fearing that the audience may not accept his pairing with her, considering that she looked older to him.

It is said that Aamir, who had started off his career by playing a college boy in Qayamat Se Qayamat Tak opposite Juhi Chawla, wished to only work with newer and upcoming heroines like Madhuri Dixit, Juhi, Karisma Kapoor and Raveena Tandon. Hence, if the grapevine is to be believed, Aamir backed out of the movie which he and Sridevi were offered together.

Sridevi was found dead at a Dubai hotel in a bathtub on February 24, 2018. Her mysterious death which reports confirmed due to accidental drowning broke a million hearts with family, friends and fan mourning her demise.

On the other hand, Aamir will next be seen in ‘Laal Singh Chaddha’ along with his ‘3 Idiots’ co-stars Kareena Kapoor Khan and Mona Singh in key roles