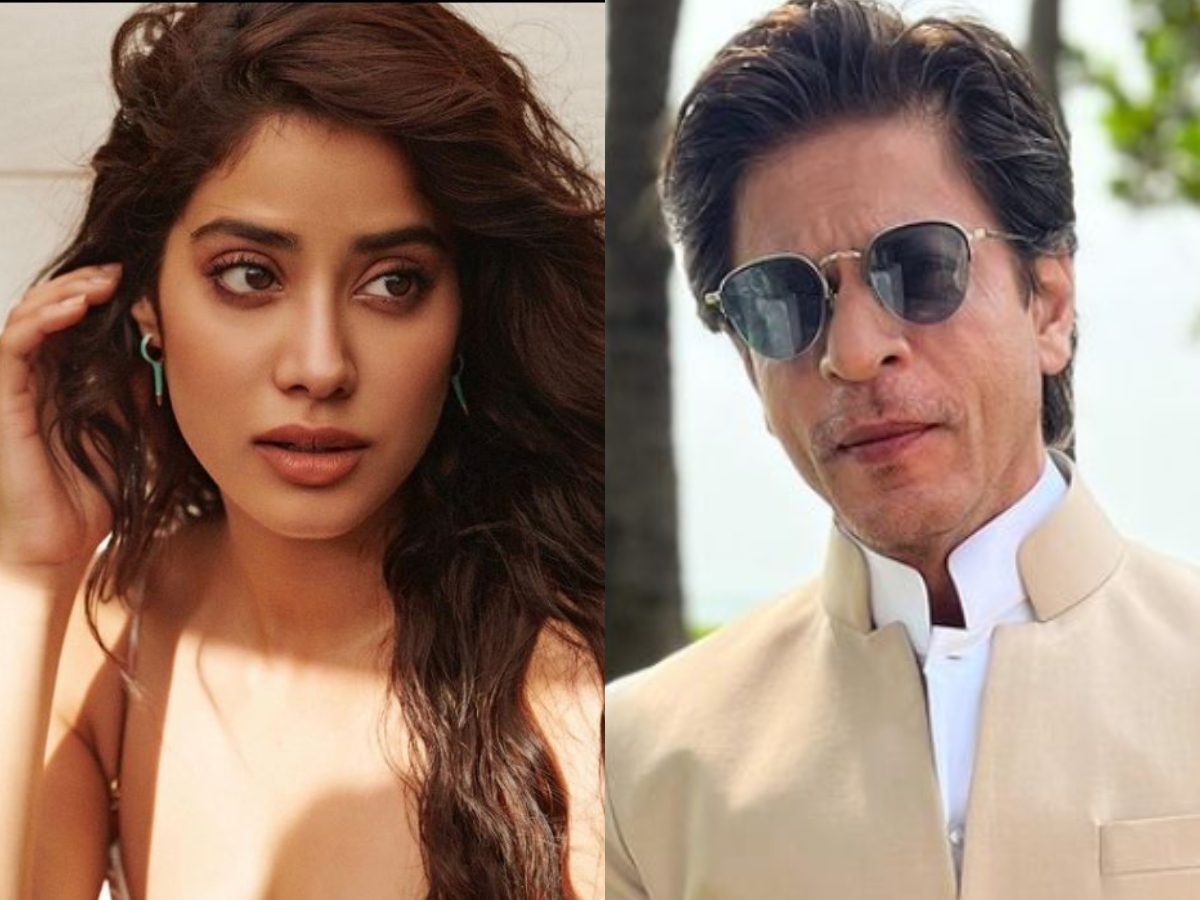 Mumbai: Janhvi Kapoor is currently riding high on the success of her film ‘Good Luck Jerry’ which was released on an OTT platform on July 29. It is a remake of the 2018 Tamil film Kolamaavu Kokila and apart from Janhvi also stars Deepak Dobriyal, Mita Vashisht, Neeraj Sood, and Sushant Singh in pivotal roles.

Janhvi Kapoor is super busy currently, as she is on a promotional spree all over the country, and yesterday, in an interview, she opened up about the stars she would like to share the screen space with.

During a conversation with NDTV, she was asked if she would like to star opposite the Bollywood superstars Shah Rukh Khan, Aamir Khan, or Salman Khan. To which she replied, “They are the biggest stars and everybody wants to work with them but thoda odd hoga agar main unke opposite kaam karungi toh (it would be a little odd to star opposite them) but I will love to work with them.”

It is to be noted that Janhvi Kapoor is only 25, whereas all three Khans are in their 50s and this might be the reason for her hesitance to work with them.

Further in the interview, Janhvi Kapoor was asked to name a male superstar she would look good with onscreen. She took Varun Dhawan and Ranbir Kapoor’s names and also revealed that Alia Bhatt has inspired her a lot.

Meanwhile, on the professional front, Janhvi Kapoor recently wrapped up the shoot of ‘Bawaal’ where she is cast opposite to Varun Dhawan. She will also be reuniting with her ‘Roohi’ co-star Rajkummar Rao for ‘Mr. and Mrs. Mahi’ for which she has already started training. She also has ‘Mili’ in her kitty.