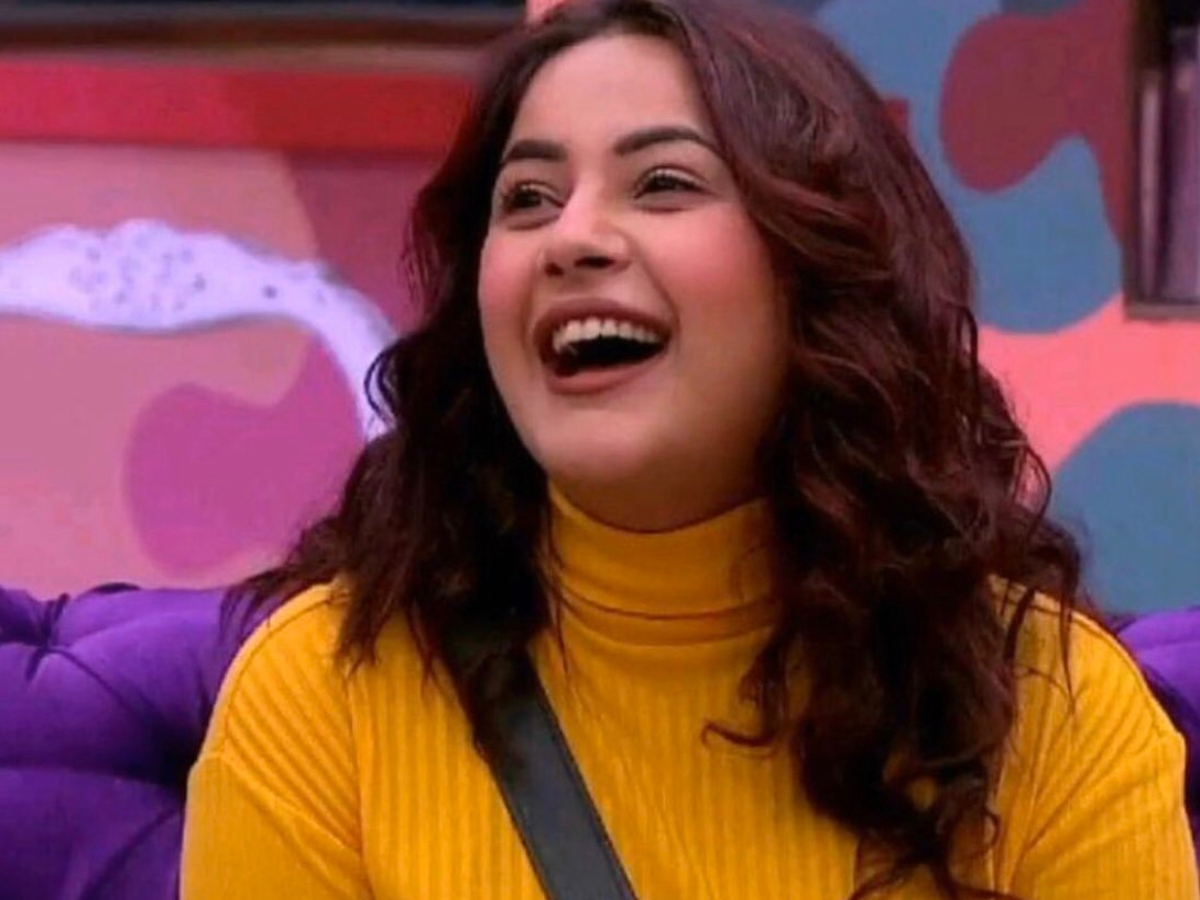 Mumbai: Bigg Boss 13, undoubtedly, was the most-watched and hit season in the history of the controversial reality show. It managed to entertain the audience and garnered crazy ranking on TRP charts. One of the most loved contestants of BB 13 was Punjabi actress and singer, Shehnaaz Kaur Gill, who won millions of hearts with her cute and bubbly nature. Her chemistry with her co-contestant and late actor Sidharth Shukla too was the most loved part of that season.

Shehnaaz became the household name pan-India post her Bigg Boss stint and today she enjoys 11.6 million of fan following on Instagram. But do you know how much the actress earned from the whole season?

The Honsla Rakh actress was one of the finalists of Bigg Boss 13 along with Asim Riaz and Sidharth Shukla. Her journey ended on 3rd position and she managed to stay all 19 weeks inside the house. Her take-home salary for one week was Rs 4.5L. So, for the whole season, she got paid a whopping amount of Rs 85 to 90L (approx.).

Her popularity skyrocketed post BB stint and now, the actress has reportedly hiked her remuneration for movies, brand endorsements and other appearances.

On the professional front, Shehnaaz Gill is all set to make her big Bollywood debut with Salman Khan-starrer Kabhi Eid Kabhi Diwali which also stars Pooja Hegde in the lead role. Reports have it that Sana has signed her second Hindi film which is Rhea Kapoor’s next.