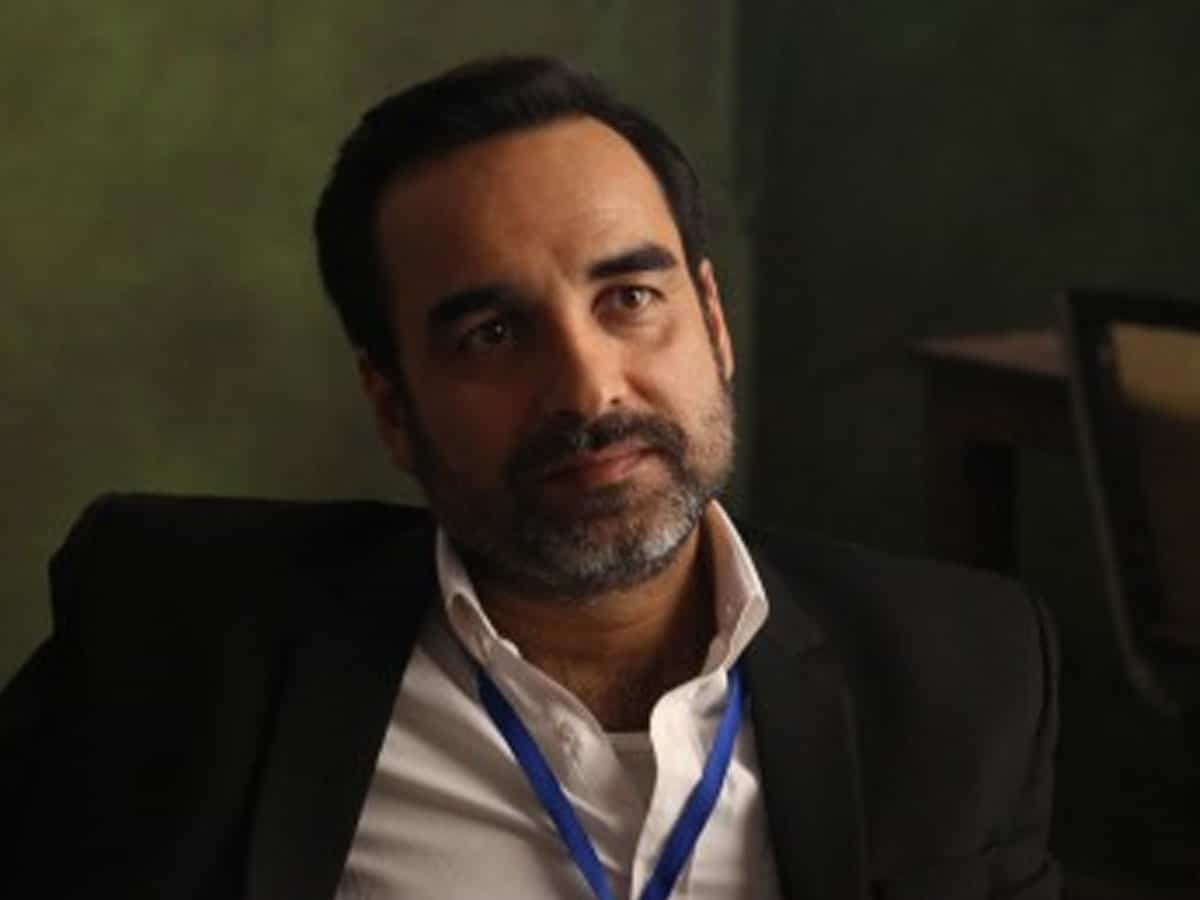 Mumbai: Bollywood star Pankaj Tripathi has been among the finest actors in the Hindi film industry. He began his acting career in 2004 as a supporting actor, but rose to prominence in 2014 as an antagonist in Anurag Kashyap’s Gangs of Wasseypur. Since then there has been no looking back for Pankaj.

Pankaj struggled in the early period of his career to gain popularity. He played several roles in films like Run, Omkara, Mimi, Angreezi Medium and many more. He appeared in over 60 films and 60 television shows. Not just in the mainstream cinema, Pankaj Tripathi has also been ruling the OTT world. He was lauded for his role in Netflix’s popular web series Sacred Games, which starred Saif Ali Khan and Nawazuddin Siddiqui. But have you ever wondered how much Pankaj aka ‘Guru Ji’ has earned from this big hit?

If the reports are to believed, Pankaj was the second-highest-paid actor after Saif Ali Khan in Sacred Games. He reportedly received a whopping cheque of Rs 12 crores. Saif charged Rs 15 crore for eight episodes of season 1.

While the first season of Sacred Games gained huge popularity from the audience, the second season had mixed reviews.

On his professional front, Pankaj will be next seen in upcoming films Sherdil: The Pilibhit Saga and OMG 2 – Oh My God! 2.