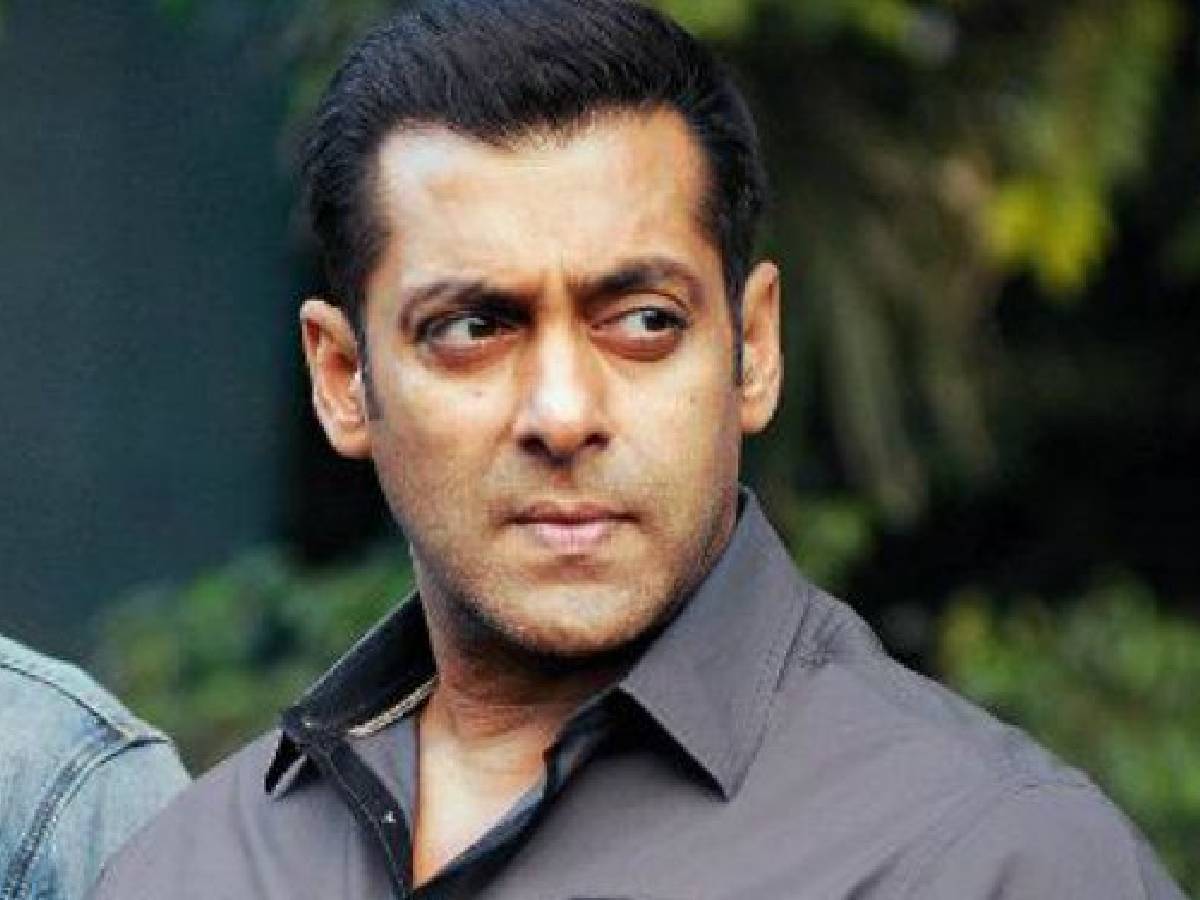 Hyderabad: Being one of the oldest entertainment industries in the world, the craze around Bollywood and its stars knows no bounds. More often than not, this craze can take a risky turn for famous B-Town celebs, be it in India or internationally. One such incident where Salman Khan’s life was put at risk was back in 2013 when he was in Hyderabad.

Salman Khan had graced the city with his presence for the occasion of the Celebrity Cricket League (CCL) match between his brother Sohail Khan’s team Mumbai Heroes and Telugu Warriors. The match which was taking place in Lal Bahadur Shastri (LB) Stadium ended at around 11 pm after which Salman Khan walked to his car parked right outside the stadium’s gate. To facilitate his exit, traffic was blocked and his fans were pushed aside from the gate.

The crowd had raged on and some even followed Salman’s car, forcing the police to lathi-charge them. However, what followed after, was Salman Khan’s worst nightmare as around 20 odd bikers- most of them had three passengers each- started following him. They even rode close to his car and knocked repeatedly on his window. The bikers followed Salman Khan from the LB Stadium all the way to his hotel.

According to a source, Salman Khan was very upset with the entire incident and people’s behavior. He was concerned that there could’ve been an accident.

Salman was last seen with his brother-in-law Aayush Sharma in Antim and now he is all geared up for several releases which include, ‘Godfather’, ‘Tiger 3’, and ‘Kabhi Eid Kabhi Diwali’. He also has cameo appearances in Shah Rukh Khan‘s ‘Pathaan’ and Marathi film ‘Ved Bahu’.