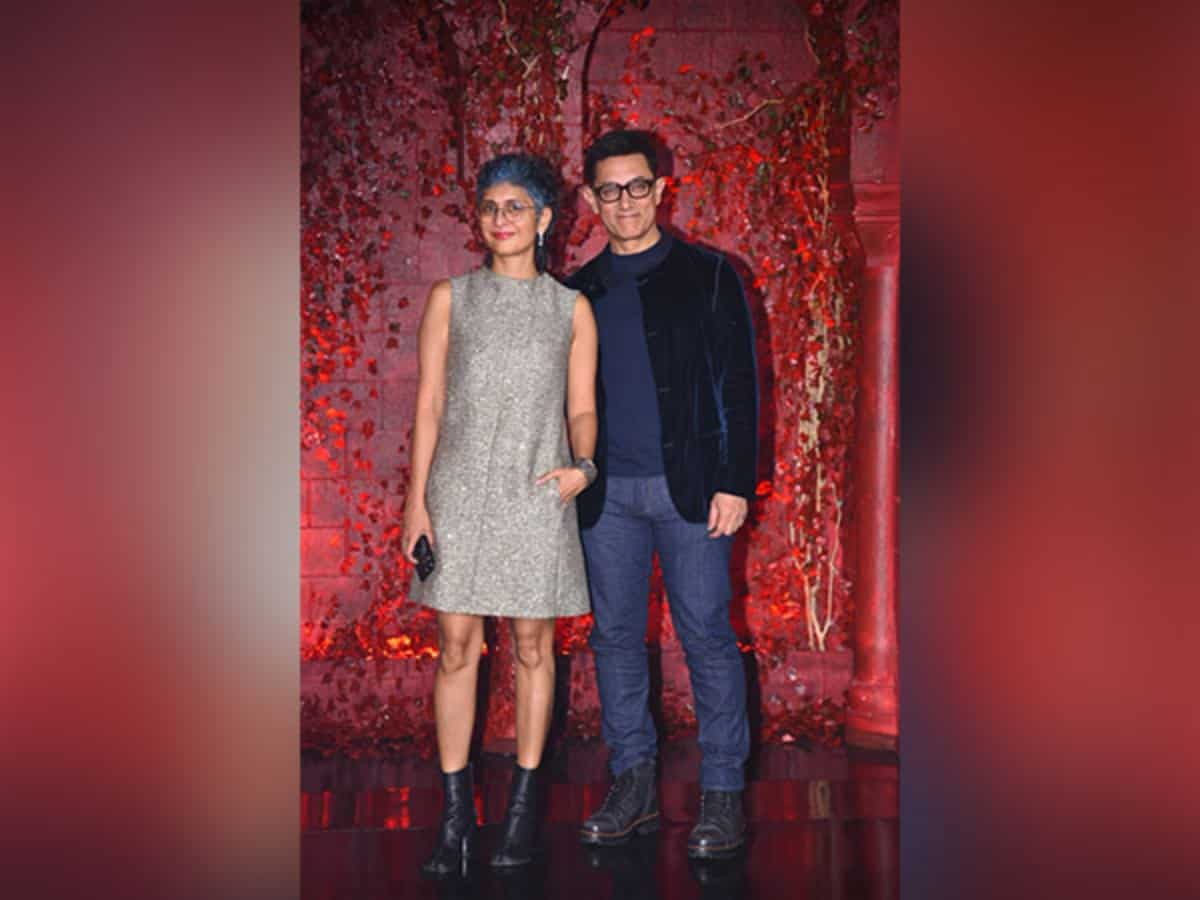 Mumbai: Bollywood superstar, Aamir Khan and his ex-wife Kiran Rao were recently in the headlines for their separation after 15 years of relationship. The couple had tied the knot on December 28, 2005, in Panchgani. While the wedding was a lowkey affair, it was surely a memorable one according to filmmaker Kunal Kohli.

In an interview with Bollywood Hungama, Kunal Kohli shared an anecdote about how the couple got married.

Kunal Kohli said, “This was a funny chapter in the making of Fanaa. The shoot was held between October 2005 to March 2006. While preparing the scheduling in May or June 2005, Aamir Khan requested me to give him ten days off from December 23, 2005, to January 3, 2006. When I asked for the reason, he said he was getting married to Kiran Rao. I congratulated him but he told me ‘Lekin yeh baat tu kisi ko bata nahi sakta’. However, I argued that I need to inform Aditya Chopra, our producer. He stopped me from doing so as according to him, ‘baat aise hi fail jaati hai’. He requested that except for these ten days, he can shoot with me whenever I want and wherever I want.”

He further added, “When Adi (Aditya Chopra) saw the schedule, he obviously asked me why there’s a ten-day gap! He asked me whether I am taking an off to celebrate Christmas or New Year’s Eve. I replied in the negative. He then asked if Kajol or Aamir Khan wanted to go on a holiday during these ten days. I again said ‘No’ and reasoned that I need time off during this period. He was like, ‘Kya bakwaas kar raha hai! Tu shoot karega inn 10 dinon mein’! So, it was difficult for me to convince him.”

Finally, it was in October or November 2005, that Aamir Khan announced his wedding to Kiran Rao which had upset Aditya Chopra who asked Kunal, “Tune mujhe bola kyun nahi?” Kunal Kohli had to then explain to Aditya that he was asked by Aamir to keep it a secret.

On the professional front, Aamir Khan is currently gearing up for the release of his film ‘Laal Singh Chaddha’ alongside Kareen Kapoor Khan, Naga Chaitanya, and Mona Singh.