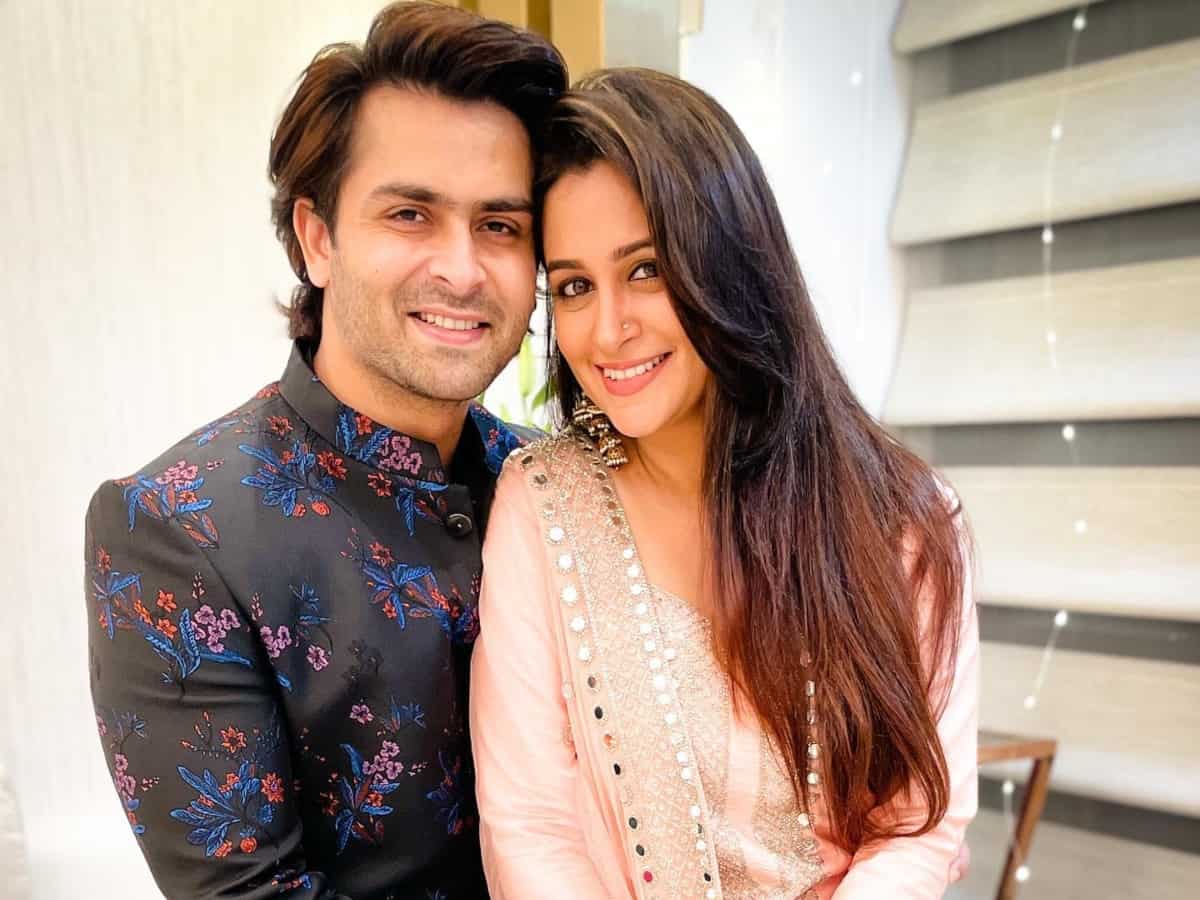 Mumbai: Actors Shoaib Ibrahim and Dipika Kakar are one of the most adored couples of television industry. The two met on the sets of their popular show Sasural Simar Ka and fell in love. Taking their relationship a top-notch, Dipika and Shoaib got married in February 2018. They exchanged wedding vows in a private ceremony at Shoaib’s village in Bhopal.

Addressed as #Shoika by their fans, the couple has been inseparable ever since they confessed love for each other. But, their journey wasn’t a cakewalk. Shoaib and Dipika had to break many taboos to be ‘one forever’. It is known to all that the actress converted to Islam and changed her name to Faiza to marry the love of her life.

On Shoaib Ibrahim’s birthday today, we thought of taking you a trip down the memory lane when Dipika Kakar opened up about her decision of embracing Islam. In her conversation with ETimes, “It is true I have done it (embraced Islam), but why and when I have done it, don’t think it needs to be talked about. I think it is a very personal matter and I don’t think I need to talk about it openly in front of the media.”

She was further quoted saying, “For the audience and media, we are actors who have always shared everything. All our happy moments we have shared with you all, but this, I think is a very personal space and I don’t give anyone the permission to invade that space. Definitely, it is true and I am not denying it. I am in a very happy space and proud that I have done it for myself and my happiness. My family was with me in this decision and my intentions are not to hurt anyone. This is my decision.”

Shoaib Ibrahim and Dipika Kakar made headlines recently, after they bought a new property in Mumbai. The actor also bought a new car and was snapped along with his family in the city.

On the professional front, Shoaib Ibrahim and Dipika Kakar were last seen together in their music video titled, Rab Ne Milayi Dhadkan.