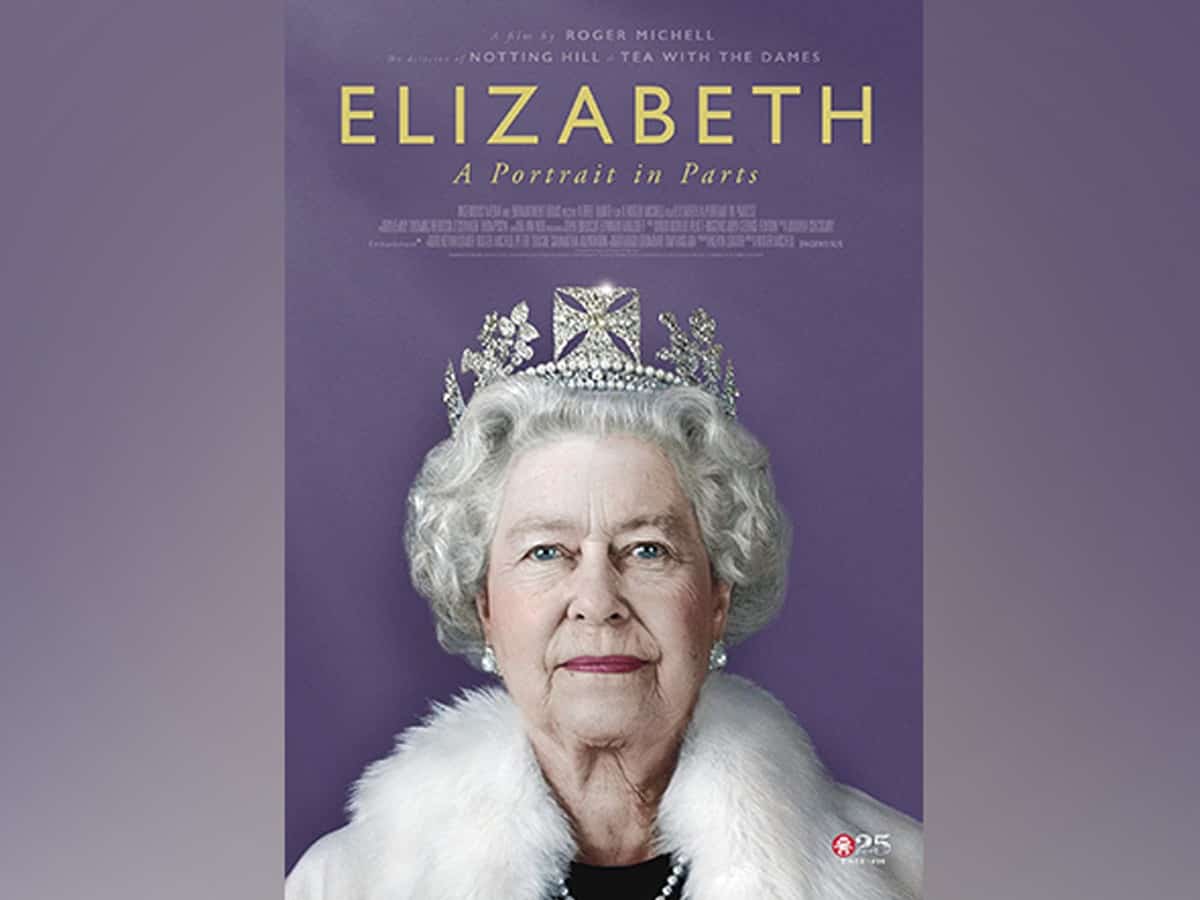 Toronto: The Toronto International Film Festival is all set to mark the death of Queen Elizabeth II with a special screening of director Roger Michell’s ‘Elizabeth: A Portrait in Part(s)’.

According to The Hollywood Reporter, The last film from the ‘Notting Hill’ rom-com director stars Queen Elizabeth II and the documentary comprises archival footage edited into an impressionistic collage and offers behind-the-scenes access to the long-serving Queen.

The special screening of Michell’s ‘Elizabeth: A Portrait in Part(s)’ is scheduled on September 18 at Scotiabank Theatre in Toronto, a day before the funeral of Britain’s longest reigning monarch.

The news of the death of the Queen, came just before the beginning of the 47th edition of the Toronto International film festival, due to which the event was halted for a few minutes to commemorate the loss of Queen Elizabeth II.

The 47th Toronto International Film Festival began on September 8 and will premiere many artistic films for a span of 10 days.

Queen Elizabeth II, died peacefully at Balmoral castle aged 96, the royal family said in a statement. The UK’s longest-reigning monarch was placed under medical supervision earlier on Thursday after her condition deteriorated.

Buckingham Palace issued a statement while referring to the Prince of Wales, Charles as the King.

“The death of my beloved Mother, Her Majesty The Queen, is a moment of the greatest sadness for me and all members of my family. We mourn profoundly the passing of a cherished Sovereign and a much loved Mother. I know her loss will be deeply felt throughout the country, the Realms and the Commonwealth, and by countless people around the world,” the statement said.