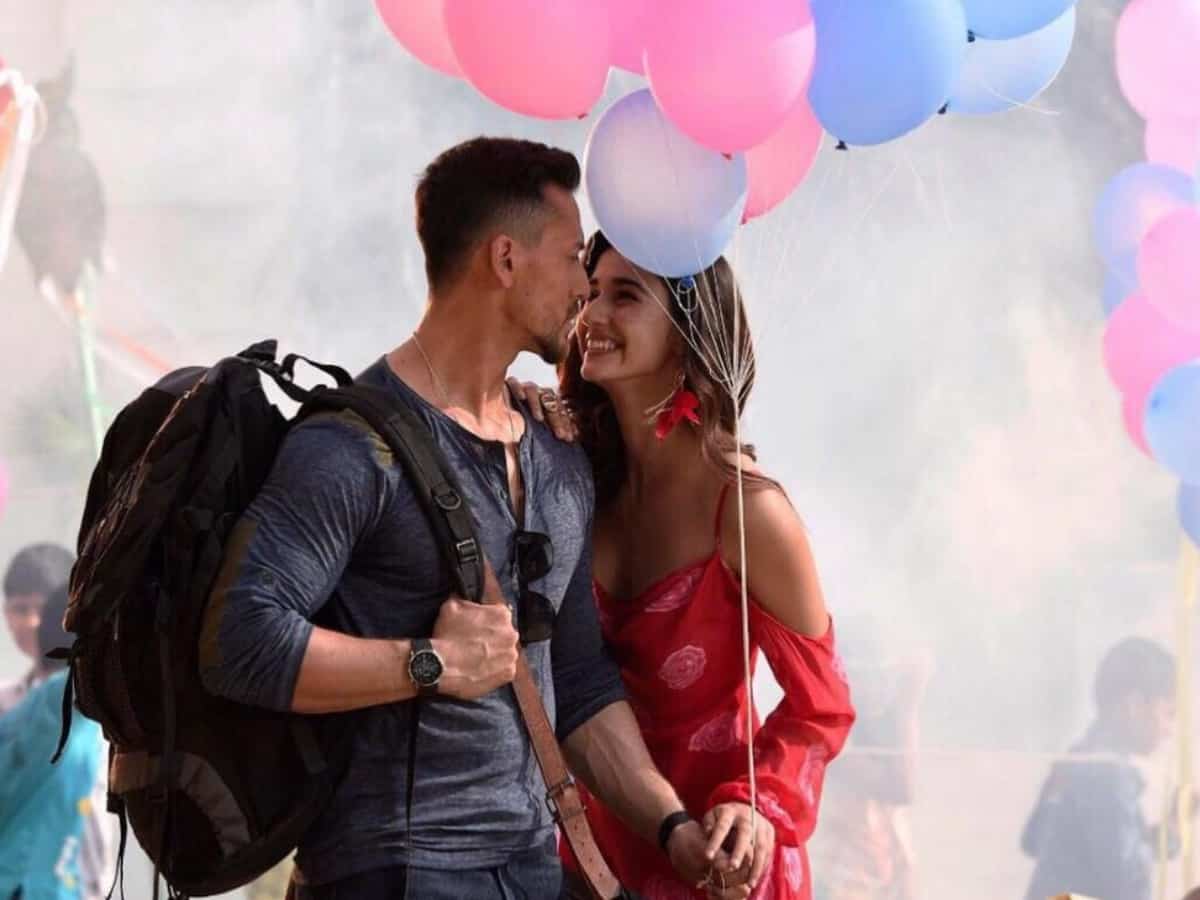 Mumbai: Bollywood action star Tiger Shroff recently appeared on the the 9th episode of the popular chat show ‘Koffee With Karan’ and spoke about the kind of relationship he shares with Disha Patani. The two have been rumoured to be dating for a few years but in the recent episode, Tiger chose to call Disha his “friend” and said that he is “single”.

When Karan probed him about dating Disha, the ‘War’ star said: “I’m just very good friends just like I always have been.” To which Karan replied by saying: “You can’t use that line anymore, Tiger.”

“You all made Bastian become the hottest restaurant because every Sunday we saw you in and out to a point I was like, ‘This is like a routine. Tiger and Disha are at Bastian every Sunday,’” Karan said as he further teased him.

Undeterred, Tiger firmly stood his ground as he said: “We like eating the same food. Maybe that’s why we go to that restaurant together.”

He then set the record straight by commenting on their breakup rumours: “Well, there’s been speculation on us for a very long time. We’ve always maintained we are amazing friends and that’s what it is today (sic),” Tiger said.

When Karan pushed him for the last time asking if he’s single now, Tiger replied, “Yeah, I think so.”