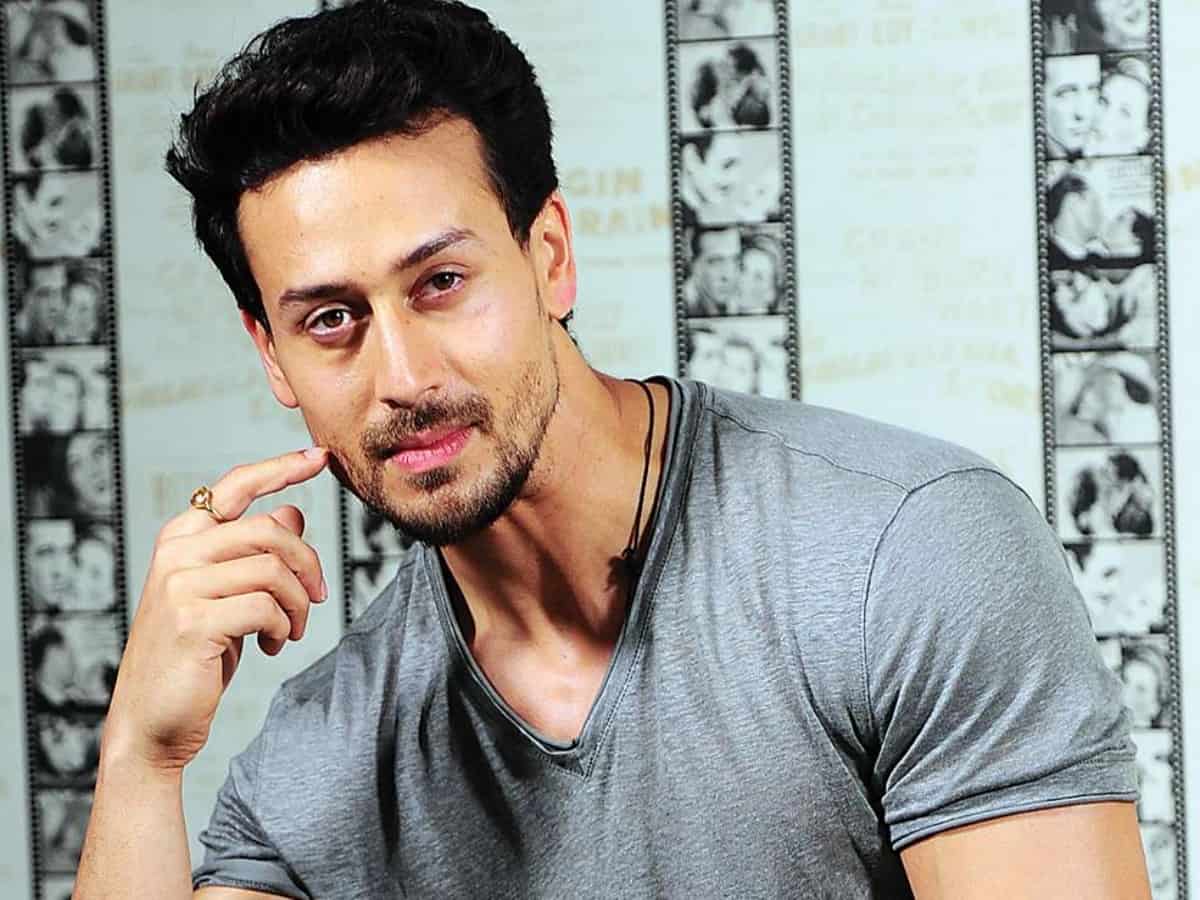 Mumbai: Action star Tiger Shroff is a big fan of Hrithik Roshan and he said that the Bollywood star is an idol and inspiration for him.

Tiger shared screen space with Hrithik in the film ‘War’, which completed two years of its release on Saturday.

Tiger said: “Hrithik has been an idol and inspiration to me. I was thrilled to have not only gotten a chance to work with him but also dance along with him.

“His discipline and dedication to the craft is what legends are made of and I learnt so much each day I spent with him. It was my wish to share the screen with him and ‘War’ fulfilled that so I will always be grateful to everyone for making that happen for me.”

Tiger played the role of an intelligent undercover operative Khalid and he defied gravity to pull off death-defying stunts in the film, directed by Siddharth Anand.

Talking about the film, Anand said that his intention with aWar’ was to raise the bar in action and stunts in Hindi cinema.

“To make spectacle action films and my attempt in the last 5-7 years, seven years actually since ‘Bang Bang’, has been to create benchmark action films like WAR and to fill that void has been my endeavour.”

The film also starred Vaani Kapoor, who was seen playing the love interest of Hrithik in the movie.

Vaani said: “I believe with every film, one discovers a new dimension to themselves. You gain experience, new learnings and observations as an artiste. It helps build a better foundation for future work.

“I do feel till date, I’ve been blessed with some of the most beautiful songs in my filmography be it ‘Gulabi’, ‘Nashe si chad gayi’ or’Ghungroo’.”

Vaani also spoke about her chemistry with Hrithik in the film.

She said: “I’m happy it was perceived that way. Hrithik’s phenomenal in whatever he does, be it acting or dance. A very self-aware individual, hardworking and an intelligent artist. I’m just grateful to have had the opportunity to share the screen space with him.

“It’s been an honour and a delight to share the screen with him. Hopefully, next time, given the opportunity, I will work even harder so I can perform half as good as he does.”