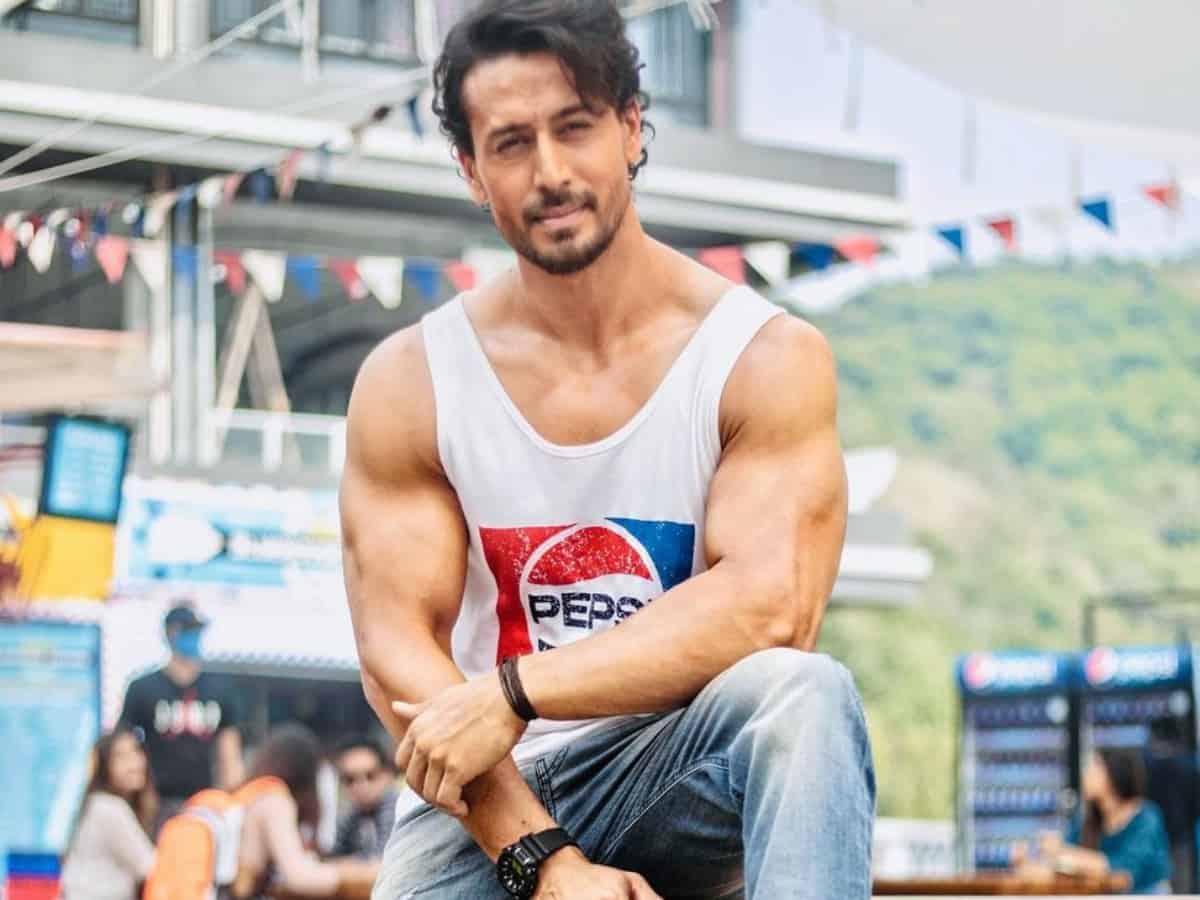 Tiger Shroff took to Instagram and posted the photo in which he set fitness goals.

The picture sees the ‘Heropanti’ star looking off the camera as he donned a straight face while flaunting his flawless complexion. The actor’s ripped biceps are on display as he donned a grey vest.

Teasing his fans to play “#AskME” the actor captioned the post with a question. The feature on Instagram enables a user to post questions using a sticker to the Story, and the sticker auto-populates with the phrase ‘Ask me’ a question. Once the Questions sticker is posted, followers can respond.

Celebrity followers including Vaani Kapoor and more than 2.4 lakh fans liked the post within 29 minutes of being posted.

Scores of followers chimed into the comments section as they left red heart and fire emoticons in awe of the actor’s physique.

Meanwhile, on the work front, Tiger Shroff has recently completed the first schedule of shooting for the sequel of his 2014 debut movie ‘Heropanti’.

‘Heropanti 2’ is slated for release on December 3 this year. Apart from Tiger Shroff, the sequel will also star Tara Sutaria in the lead role.

The movie is being directed by Ahmed Khan, who also directed Tiger’s last release, ‘Baaghi 3’. The film’s music will be composed by A R Rahman, with the lyrics penned by Mehboob.

Apart from this, Tiger also has an interesting lineup of movies- ‘Baaghi 4’, ‘Ganpath’ co-starring Kriti Sanon in the pipeline.