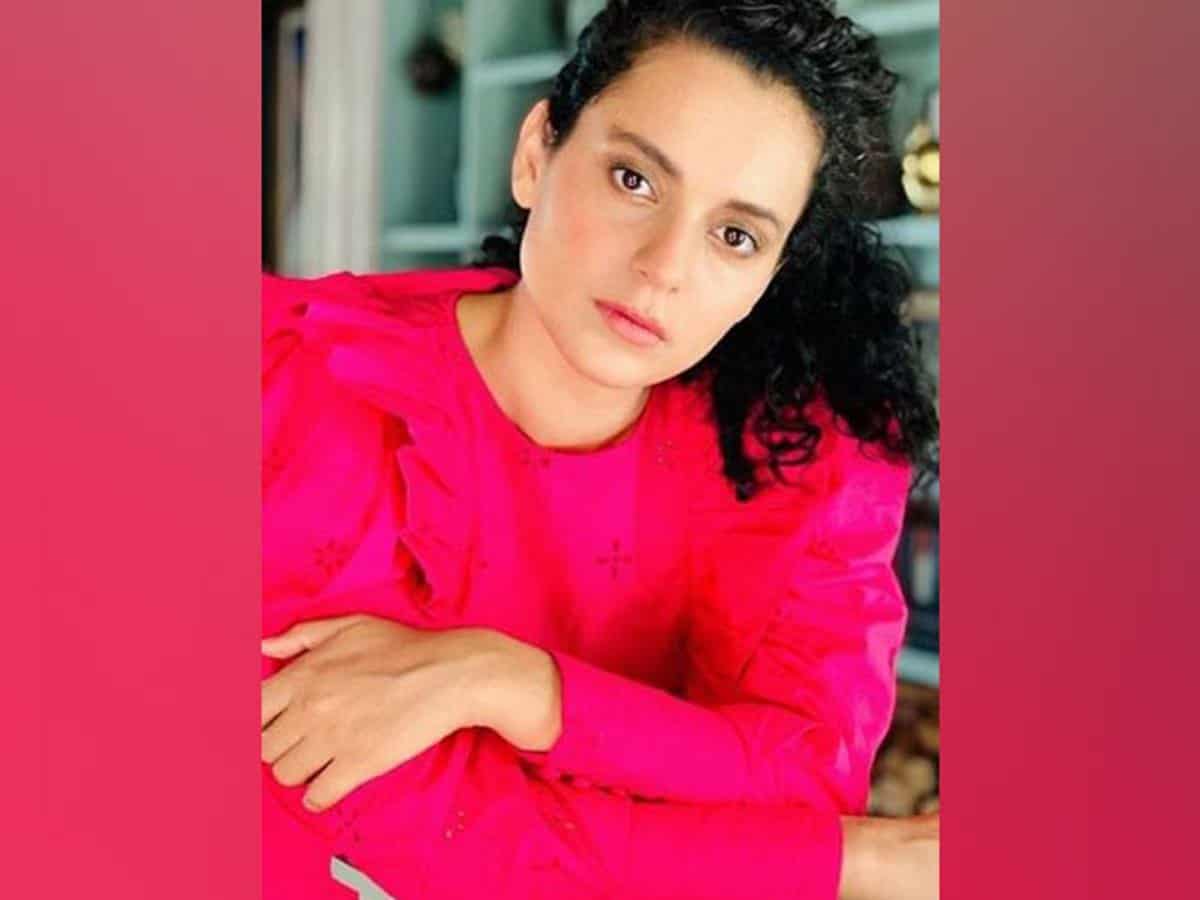 Mumbai:  Kangana Ranaut has sparked a controversy with her reaction to Saif Ali Khan starrer Amazon Prime series ‘Tandav’ by saying “time to take their heads off’’.

During an online argument with one of the users about the show, she wrote, “Because even Lord Krishna forgave 99 mistakes of Sheshupala… pehle shanti phir kranti (first peace then vengence)… time to take their heads off.. Jai Shri Krishan…” She was responding to a tweet by Twitter user @TheAtulMishra.

Though she deleted her tweet later, it didn’t take much time for people to circulate it after Team Saath, an organisation that works to prevent online abuse posted a screenshot of the tweet.

Speaking about the ongoing outrage against the show, Ranaut wrote, “The problem isn’t just the Hindu phobic content, it’s also creatively poor and deprived, atrocious and objectionable on every level hence deliberately placed controversial scenes. Put them in jail not just for criminal intentions but also for torturing the viewer #tandavwebseries. ”

As soon the tweet was out, many social media users started calling her out for inciting violence and many asked her to stop spreading hate.

This isn’t the first time that the actress has stirred a storm with her problematic comments. She had earlier found herself in trouble after having a Twitter spat with actor Diljit Dosanjh on the ongoing farmers protest.