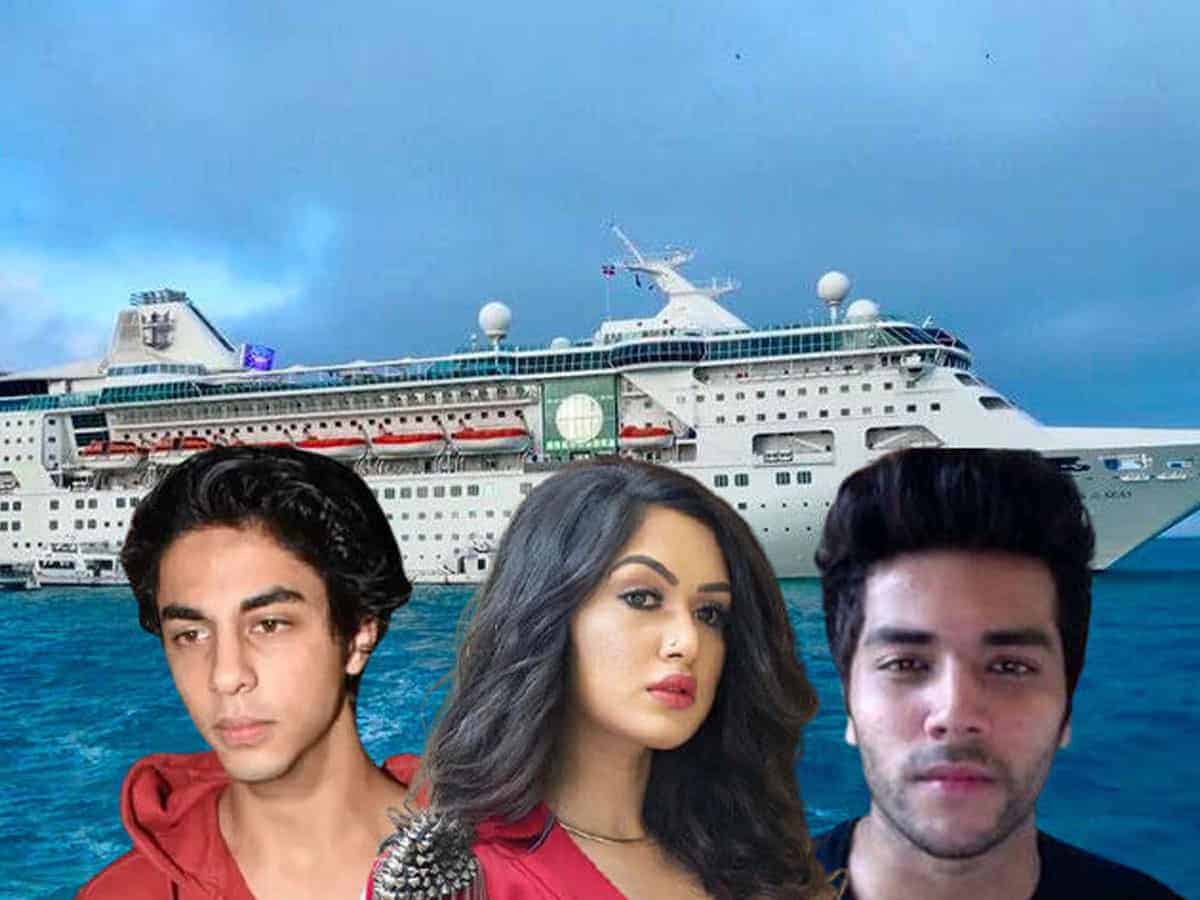 Mumbai: Following is the timeline in the cruise drugs seizure case:

October 6, 2021 – NCB arrests four persons who were allegedly part of the organising team for the event/party on the cruise. All remanded to NCB custody till October 14, 2021.

October 7, 2021 – Aryan Khan, Merchant and Dhamecha produced for remand. NCB’s plea seeking extension of custody rejected and the trio remanded to judicial custody along with five other accused.

Khan moves applications for bail. Magistrate grants time to NCB to respond on the maintainability of the bail plea and adjourns case till October 8.

Aryan sent to Arthur Road prison in Mumbai along with Merchant. October 8 – Magistrate’s court takes up the three bail applications for hearing. After a marathon hearing of around five hours, the bail pleas are rejected on account of non-maintainability.