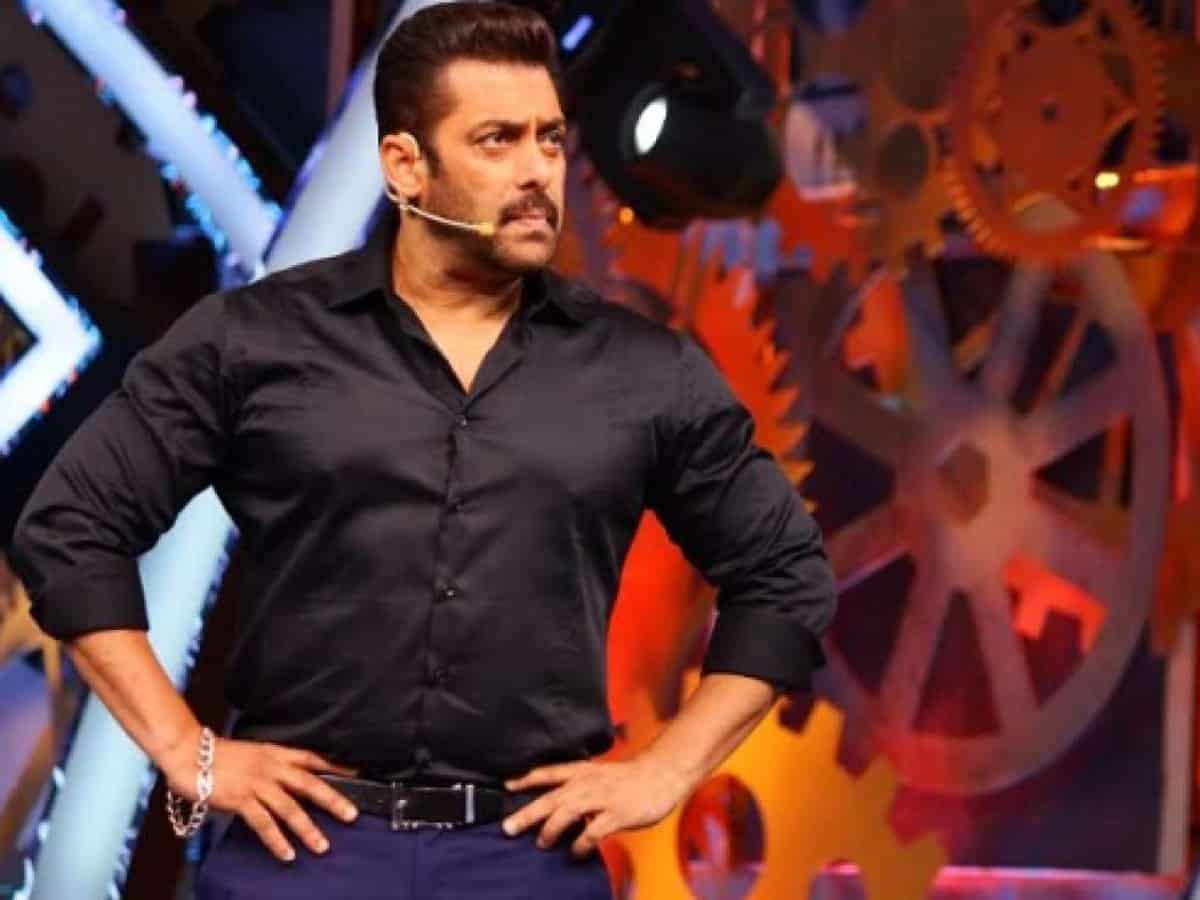 Mumbai: The curtains of the ongoing season of Bigg Boss are about to go down as finale is just a day away. After over 100 days of being confined within four walls, surviving gruelling tasks and living out made-for-CCTV drama, housemates Rubina Dilaik, Aly Goni, Rahul Vaidya, Rakhi Sawant and Nikki Tamboli have made it to the final week of Bigg Boss 14.

Though the beginning of ongoing season failed to impress audience, the makers did their best to garner audiences’ attention with many additions and eliminations. By adding more contestants as toofani seniors and challengers inside the house, the makers of Bigg Boss 14 left no stone unturned to entertain the audience. The makers tried every trick in the book this season in the name of ‘ab scene paltega (now the scene will change).’

Ugly fights, hilarious antics and weekly tasks wounded in each others’ egos, drama and comedy have always helped Bigg Boss to grab viewers’ eyeballs and achieve a top place in the TRP list.

However, there are times when contestants’ egos and entertaining tactics had not went well with the host Salman Khan. The superstar arrives on the show on the weekends to share his take on the week gone by. On Weekend Ka Vaar episodes, Salman speaks about how each contestant had played in a week. From schooling the contestants to complimenting them for their best performance, it all gets extra special on weekends when Salman Khan arrives on the show.

As we inch towards Bigg Boss 14 final and wait to see who bags the trophy, let’s revisit the times when Salman Khan lost his calm over the participants for their cheap antics on the show.

Meanwhile, the buzz is rife that either Rubina or Rahul are going to win the show. Several Bigg Boss fans are also rooting for Rakhi’s win who has been the number one entertainer ever since she stepped into the house as one of the challengers.