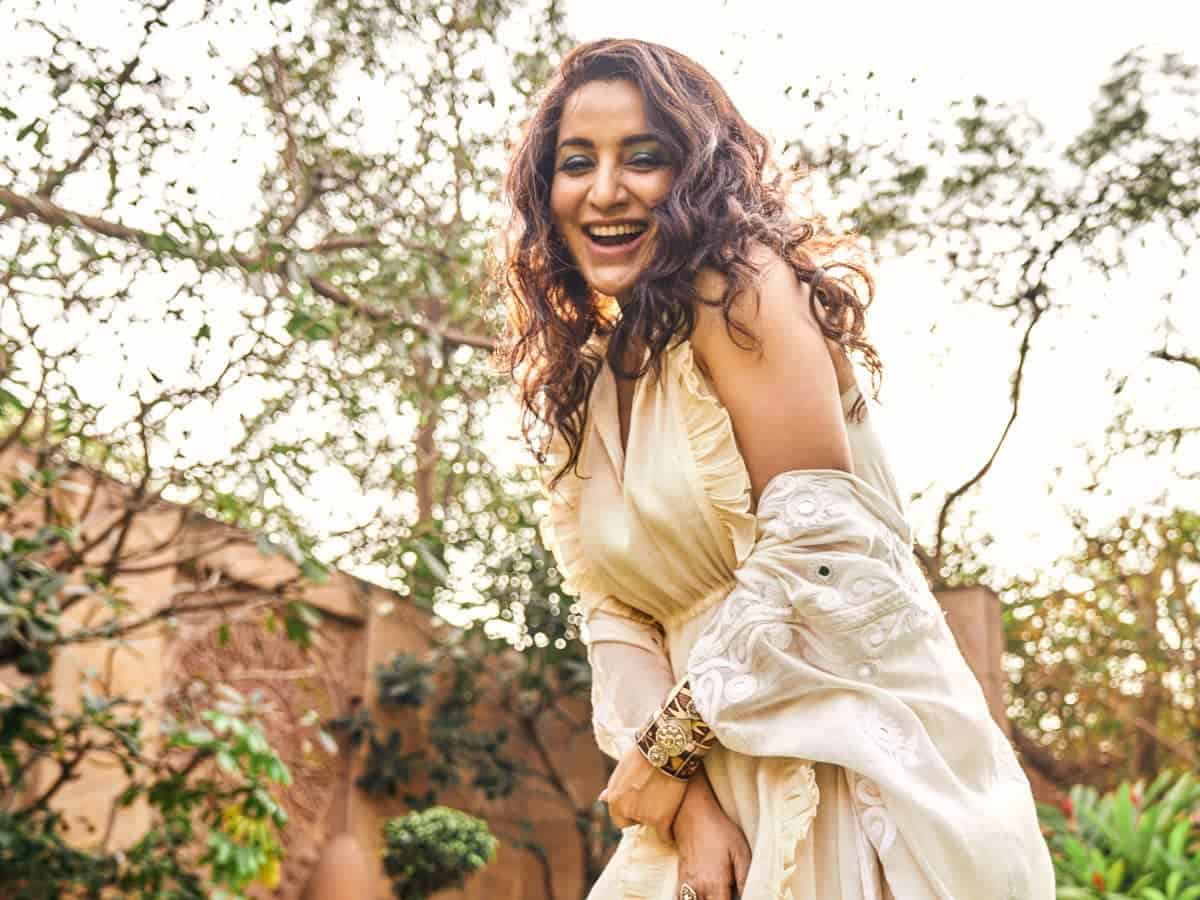 Jaipur: Actress Tisca Chopra uploaded a video on her Instagram account on Sunday, giving followers a glimpse of her ongoing shoot of upcoming series.

The actress is pulling off all-nighters for the untitled thriller series and captured it on her camera for her fans.

Putting up the video, Tisca showed how the hectic schedule left her catching up on sleep during her traveling time.

She is currently shooting in Jaipur.

The actress recently released her second book titled “What’s up with me”.