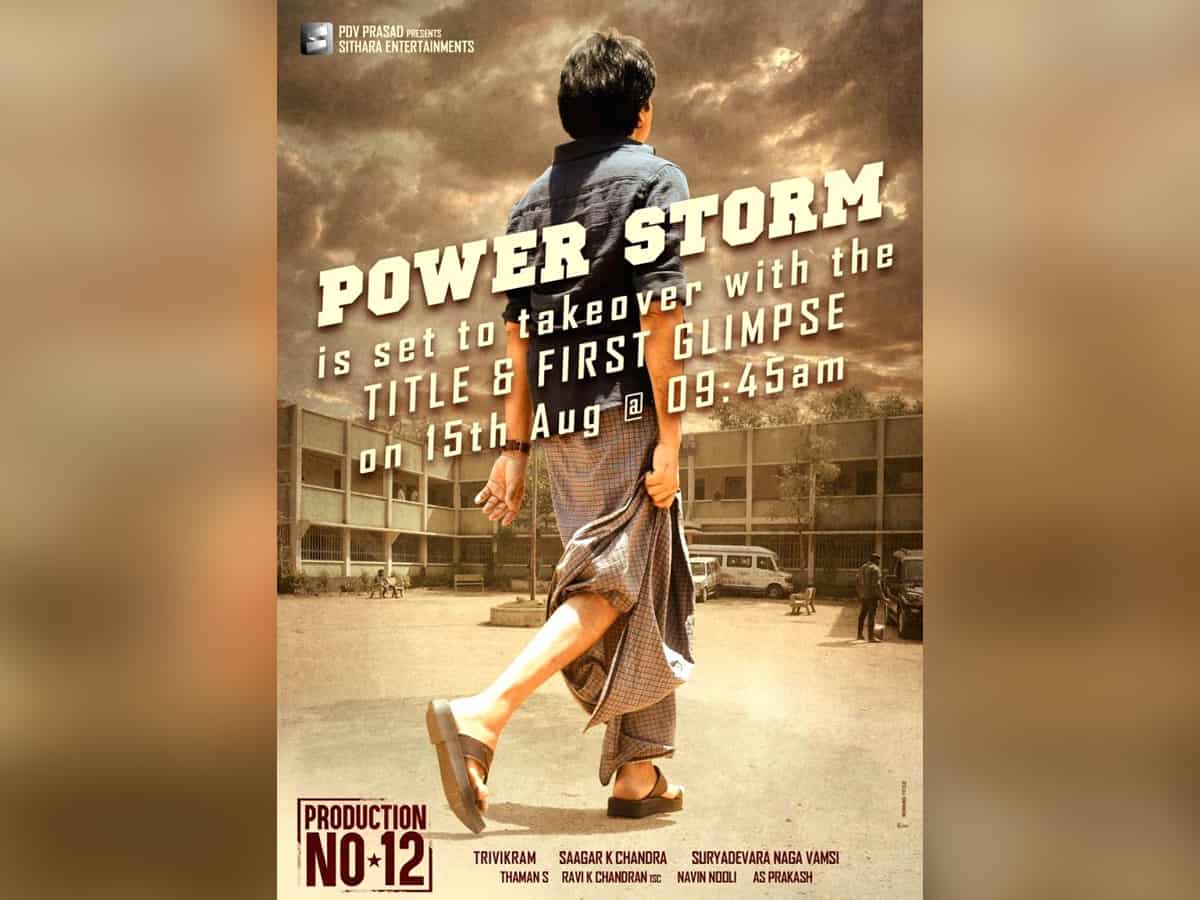 Hyderabad: Actors Pawan Kalyan and Rana Daggubati’s upcoming film, which is tentatively titled ‘PSPK Rana film’, will get a permanent name on Sunday.

According to the film’s production team, the makers have decided to reveal the film’s title on Independence Day at 9.45 a.m.

On the same day, a small glimpse into the film’s storyline will also be shown to the fans.

The film is set for a Sankranth release in 2022.

Directed by Sagar K. Chandra, the film will have ace Tollywood director Trivikram Srinivas taking care of the script. Young producer S. Naga Vamsi of Sitara Entertainments is bankrolling the film on a grand scale.