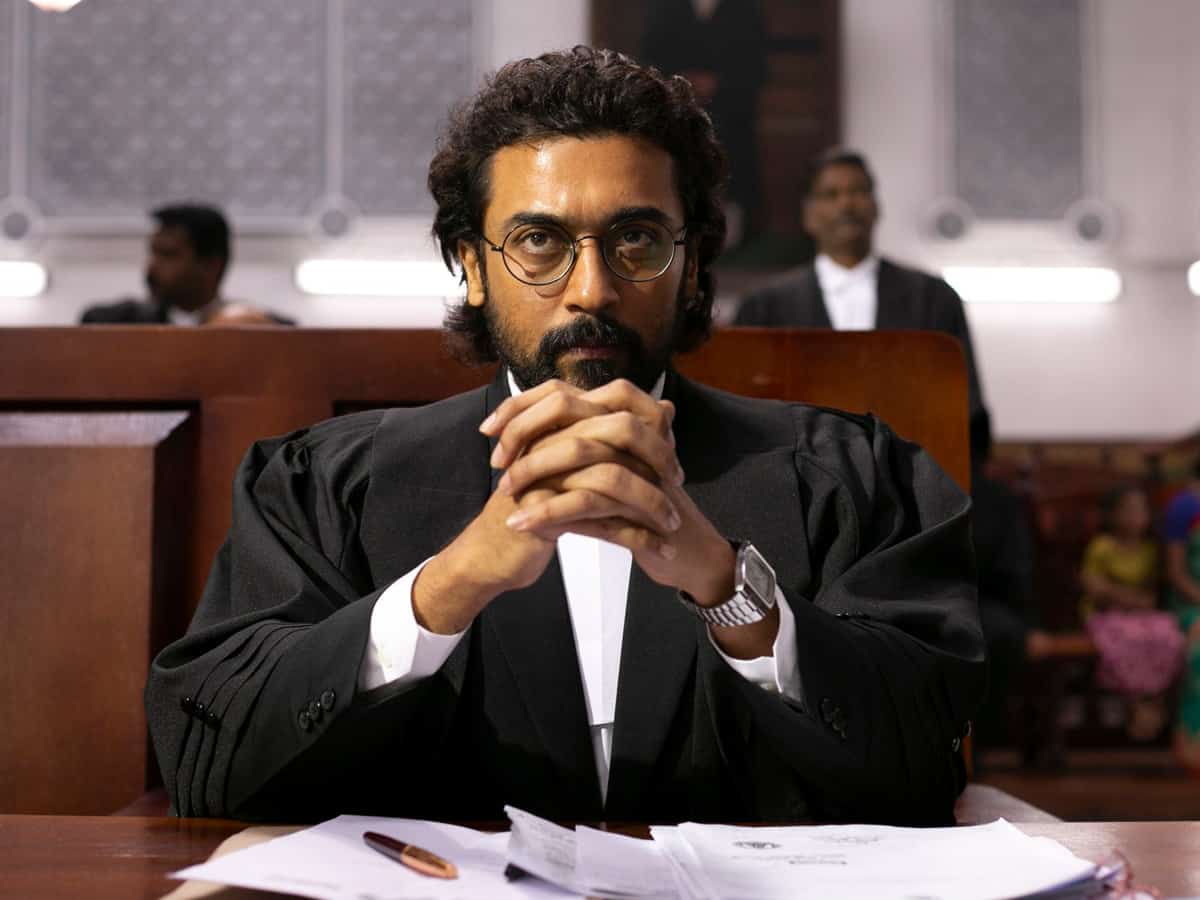 Chennai: Overwhelmed by the support pouring in for him from both the film industry and from fans across the country, Tamil star Suriya on Wednesday took to Twitter to express his gratitude.

He tweeted: “This love for #Jaibhim is overwhelming. I’ve never witnessed this before! Can’t express in words how thankful I am for the trust and reassurance you all have given us. Heartfelt thanks for standing by us.”

The actor, who hasn’t been on Twitter for quite a while, also took time to respond individually to some of the tweets, both from fans and other celebrities.

Meanwhile, the Tamil Nadu Thiraipada Iyakkunargal Sangam (TANTIS), better known as the Tamil Film Directors’ Union, has backed Suriya and written a letter to PMK leader Anbumani Ramadoss, urging him to look at Suriya as a brother.

Stating that both creative freedom and political freedom were important, the office-bearers of the Directors’ Union pointed out to Ramadoss that if a mistake had occurred unknowingly, resolving the issue in a friendly manner would be the most healthy thing to do.