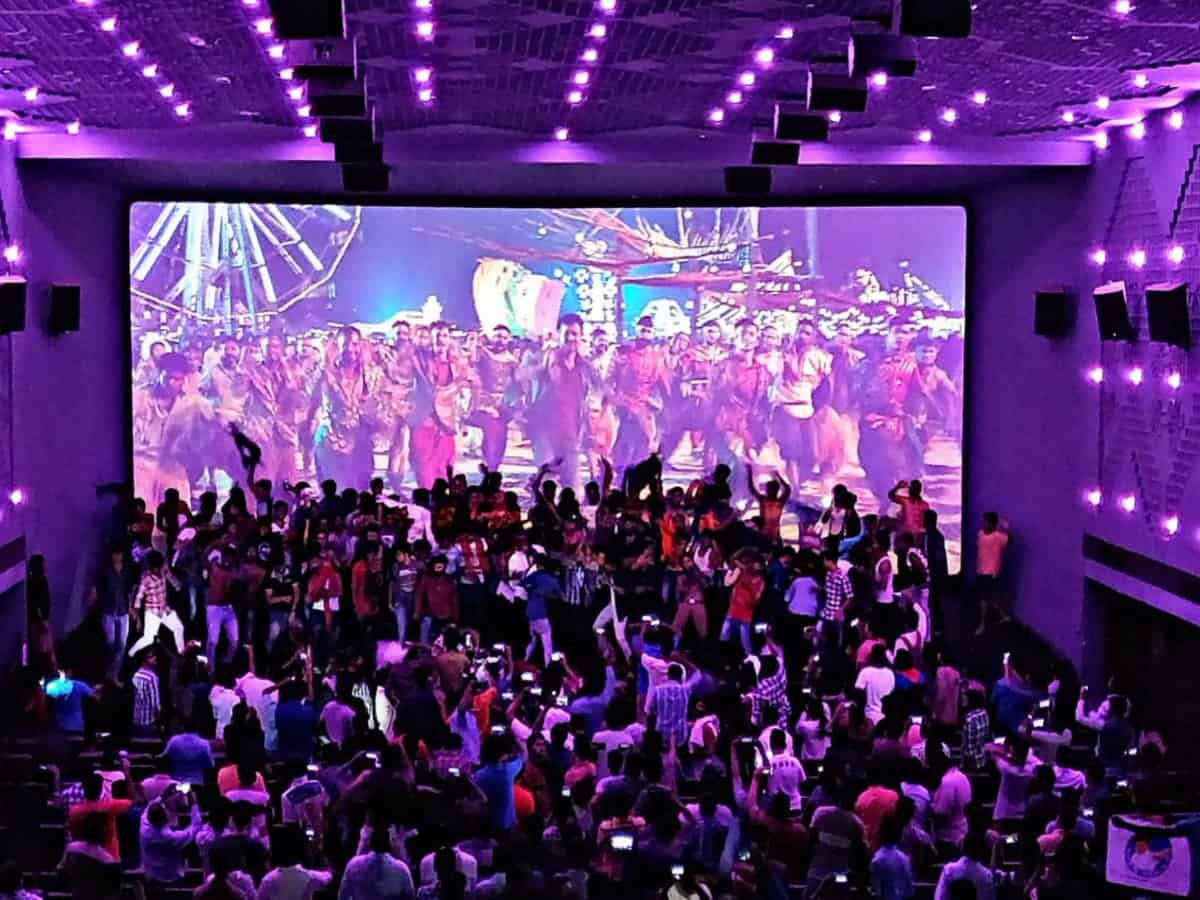 Chennai: On Monday, Tamilnadu became the first state to allow cinema halls to operate with full occupancy. Due to the COVID-19 pandemic, theatres are allowed to accommodate only a 50 per cent audience and Tamilnadu like other states followed the protocol and permitted 50 per cent seating capacity.

The protocol has now been changed, owing to actor Vijay’s next release ‘Master’ which is set to hit the screens for Pongal on Jan 13 .

The sudden order comes in after Vijay had personally met the Chief Minister to request for relaxation in the existing rules and regulations.

The government also stated that the theatre owner associations came up with a collective request, seeking an increase in seating capacity.

The major guidelines like the use of sanitizers and wearing a mask is still compulsory and to be followed strictly in theatres.

However, the move has garnered mixed reactions and received a lot of criticism.  Many people say that theatres are closed and air-conditioned spaces, which could lead to the spread of the virus.

While some people have welcomed the decision saying this will definitely boost the business and film industry largely, others are worried about the increasing cases and say this looks like a selfish move and the people associated should not be the reason for increase in cases.

The movie starring Vijay, Vijay Sethupathi and Malavika Mohanan will be the biggest release post-pandemic. Initially, there were talks that this film too like many others might go OTT, but this is definitely put to rest now.

Apart from Vijay’s Master, Silambarasan’s Eeswaran is also slated to be a Pongal release.