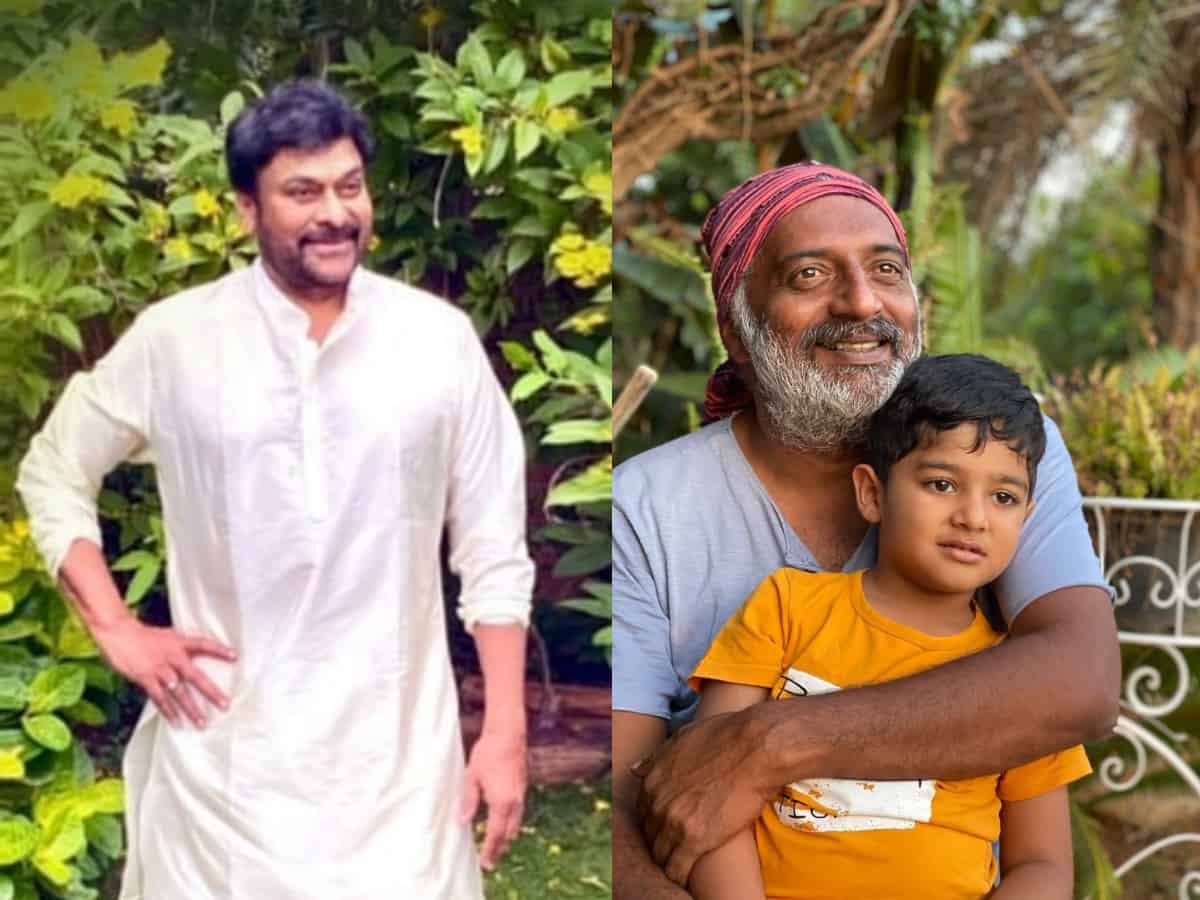 Hyderabad: Tollywood actors are no less than B-Town stars when it comes to large fan following. And given that, celebrities hardly ever find a moment of peace and privacy. Many of them wake up and end the day with throngs of people outside their homes, film sets or wherever they go. How do they escape the crowds? Well, with holiday homes or farm houses that not many know the address to.

In this write-up, let’s have a look at T-town actors who own huge farm houses in or around Hyderabad.

Megastar Chiranjeevi owns a farmhouse in Kokapet which is as one of the most expensive commercial and residential locations currently in Hyderabad. In 2019, his farmhouse was in talks when a fire accident took place inside the property during Sye Raa Narasimha Reddy shoot. Not many inside pictures are availaible on internet.

Superstar Mahesh Babu owns a farm near Gandipet Lake, according to TOI report. He reportedly purchased the property in 2016.

Nagarjuna is said to have owned 40 acres of farm (N-Agro Farms) in Papireddyguda near Shadnagar. His property made headlines when there was an unidentified decomposed body found in his farm.

It was just last year when Tollywood’s top hero Jr NTR purchased 6.5 acre agriculture land in Shankarpally mandal in Ranga Reddy district. After building a lavish farm house, Tarak gifted it to his loving wife Lakshmi Pranathi on her birthday.

Actor Ram Charan owns a huge farm in Kokapet. His wife Upasana Konidela too is a proud owner of a palatial property in Moinabad, Hyderabad. Reportedly, they have a lots of domestic animals apart from organic farming.

The actor-politician reportedly owns 10 acres of agricultural land nearby the outerskirts of Hyderabad where he does organic farming. In 2021, Prakash Raj took to his Twitter to give us a sneak-peek of his farm. Check out videos below.