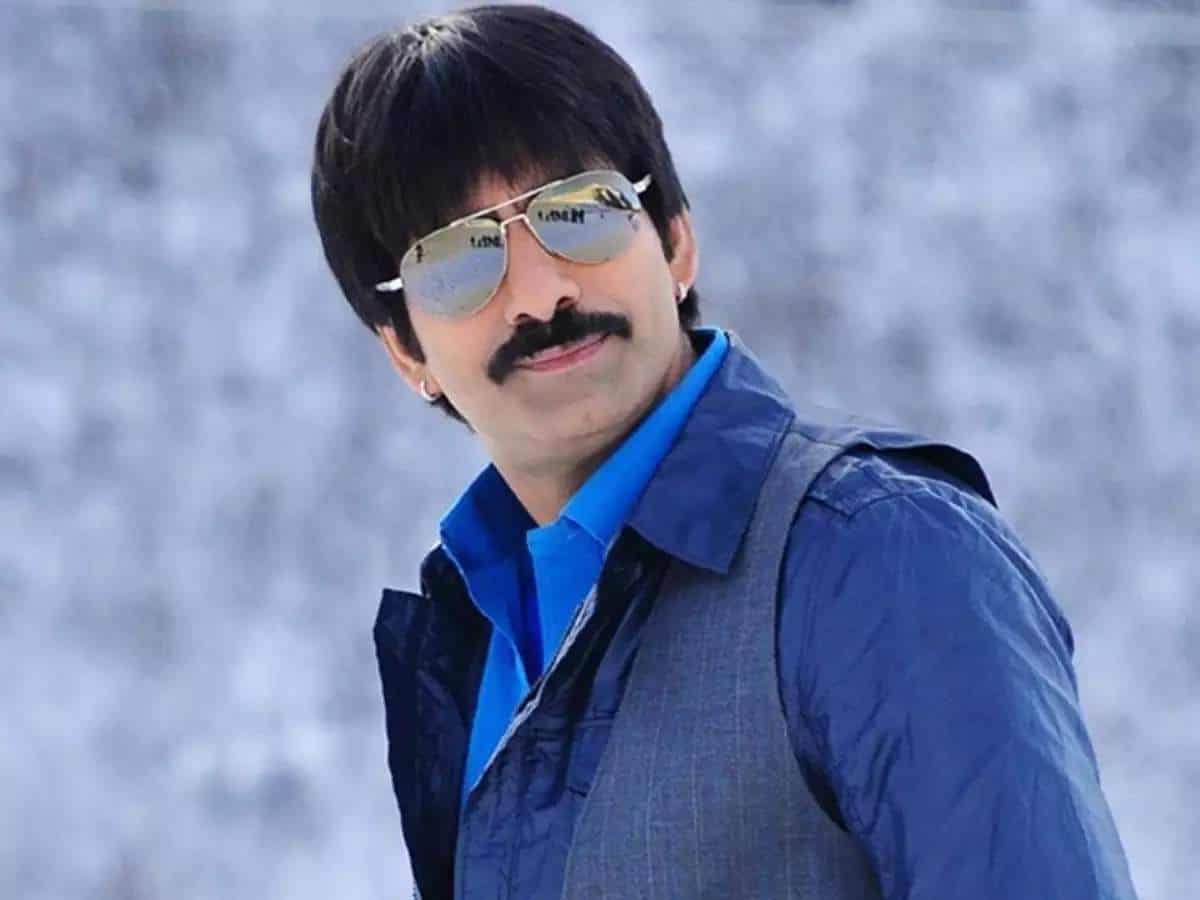 Hyderabad: Tollywood actor Ravi Teja and his driver on Thursday appeared before the Enforcement Directorate (ED) in connection with a money laundering probe linked to the 2017 drug case.

The popular actor reached the ED office here around 10 a.m. in response to the summons issued by the agency.

Ravi Teja’s driver and aide Srinivas also appeared before the ED officials. Both are likely to be questioned about their financial transactions.

Key accused Calvin Mascarenhas is also likely to be called for questioning again. His statement was recorded on Tuesday and the celebrities are being quizzed on the basis of his statement.

Rana was questioned for nearly seven hours on Wednesday as part of the probe into suspected links of some celebrities with the accused involved in the case.

The ED had last month issued notices to 10 persons connected to Tollywood and two others including a private club manager as part of a money laundering probe linked to the case related to the smuggling of ‘Class A’ narcotic substances, including LSD and MDMA.

Actors Navdeep, Mumaith Khan and Tanish have also been summoned by the ED in connection the drugs racket which was busted with the arrest of drug peddlers in 2017.

Rana and Rakul Preet did not figure in the list of Tollywood celebrities questioned by the Special Investigation Team (SIT) of Telangana’s prohibition and excise department in 2017.

However, Rakul Preet was questioned by the Narcotics Control Bureau, Mumbai, last year in an alleged drugs nexus in Bollywood.

The drugs racket was busted on July 2, 2017 when customs officials arrested Calvin Mascarenhas, a musician, and two others and seized drugs worth Rs 30 lakh from their possession.

They had reportedly told the investigators that they are supplying drugs to film celebrities, software engineers, and even students of some corporate schools. Mobile numbers of some Tollywood celebrities were allegedly found in their contact lists.

The excise department had constituted SIT for a comprehensive probe. A total of 12 cases were registered, 30 people were arrested while 62 individuals including 11 people connected with Tollywood were examined by the SIT under section 67 of the Narcotic Drugs and Psychotropic Substances (NDPS) Act and section 161 of Criminal Procedure Code.

An American, a South African and a Netherlands national were among those arrested.

The SIT had collected blood, hair, nail and other samples from some of those who appeared before it for question and sent them for analysis.

The SIT filed charge sheet in eight out of 12 cases. It, however, gave clean chit to the film personalities who were questioned as part of the investigation.