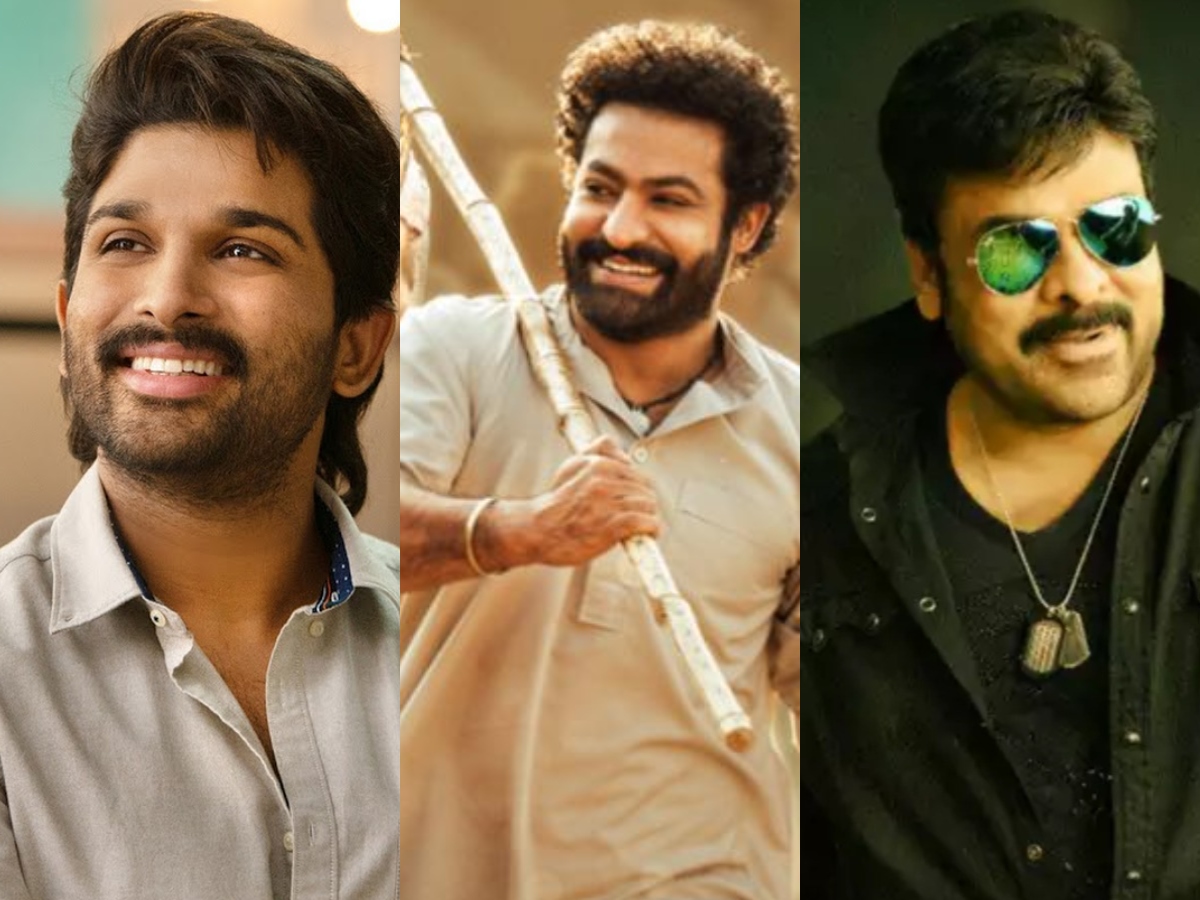 Hyderabad: Tollywood producers will stop film shoots from Monday, this was announced by the Film Chamber of Commerce on Sunday.

The general body meeting of the Film Chamber held in Hyderabad decided to support the decision earlier taken by Active Telugu Producers Guild (ATPG) to stop the film shoots from August 1.

Well-known Tollywood producer Dil Raju said they will sit down and discuss the problems and the shoots will not resume till they find a solution.

The decision taken at the meeting attended by 48 members will halt making of not only the new films but also those who are in the final stages of production. However, there will be no impact of the decision on shooting of movies of other languages in Hyderabad.

Film Chamber representatives felt that Tollywood is passing through a situation wherein producers, distributors, exhibitors and all others are not happy.

A meeting will be held soon to discuss various issues faced by them and to decide on the measures to be taken to bring Tollywood back on track. The consultations will involve all 24 crafts of the film industry.

“Many changes have come after Covid. We will sit and discuss how to move forward in the changing situation,” he said.

“We will step back and regroup. We will involve people of all 24 crafts in the talks,” said Basi Reddy, who hoped that a breakthrough will be found soon.

He said there will be discussion on the demand of artists from various crafts for a wage revision.

Earlier, the producers appeared divided over the decision to halt film shoots from August 1.

Producers’ Council had differed with the decision of the Active Telugu Producers Guild (ATPG) to voluntarily withhold film shoots from August 1.

The producers’ body mentioned revenue and costs as their concerns.A”Post-Pandemic with the changing revenue situations and increasing costs, it is becoming important for producers to discuss all the issues we are facing as a community of filmmakers,” ATPG had said.