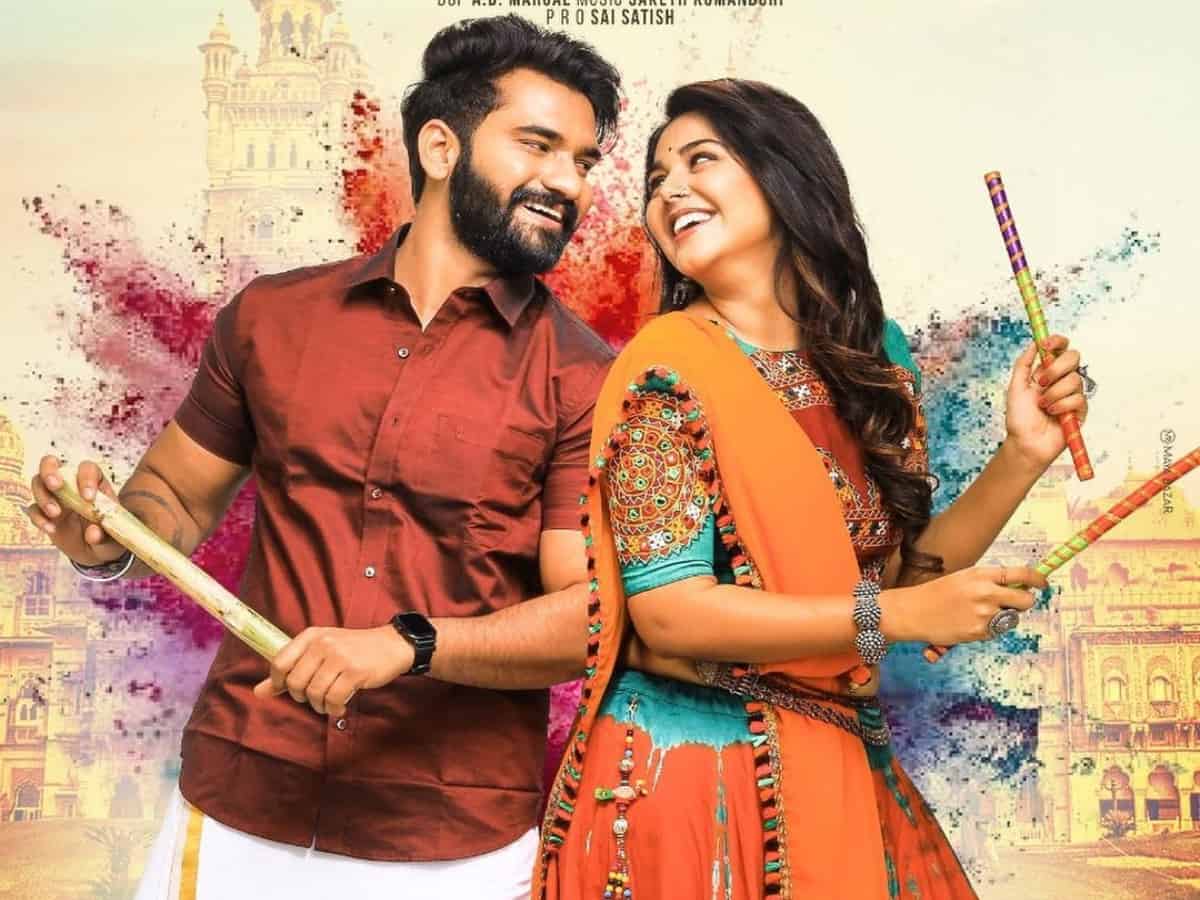 Directed by Bhaskar Bantupalli, the series is produced by A Bhaskar Rao under Saraswathi Creations banner and the shooting is set to go on floors from March.

“The pair Monal and Akhil were the cynosures of all eyes when they were in the house of Telugu Bigg Boss 4 season. One of my friend advised me to make a movie starring both the couple. So thus, a thread of the romantic story came to my mind and I took it seriously. Apparently, I thought titled should be ‘Telugu Abbai.. Gujarati Ammai’,” director Bhaskar Bantupalli was quoted saying in Telangana Today.

The story of ‘Telugu Abbai..Gujarati Ammai’ revovles around a girl who comes to the city from Gujarat and Telugu boy who comes from a village.

Taking to Instagram, Monal shared both the poster and motion posters of her upcoming series and wrote, “Presenting our first look of my new web series

“ TELUGU ABBAYI GUJARAT AMMAYI. I WANT ALL YOUR BLESSING AND LOVE FOR OUR FIRST PROJECT TOGETHER!

Check out the posters here: