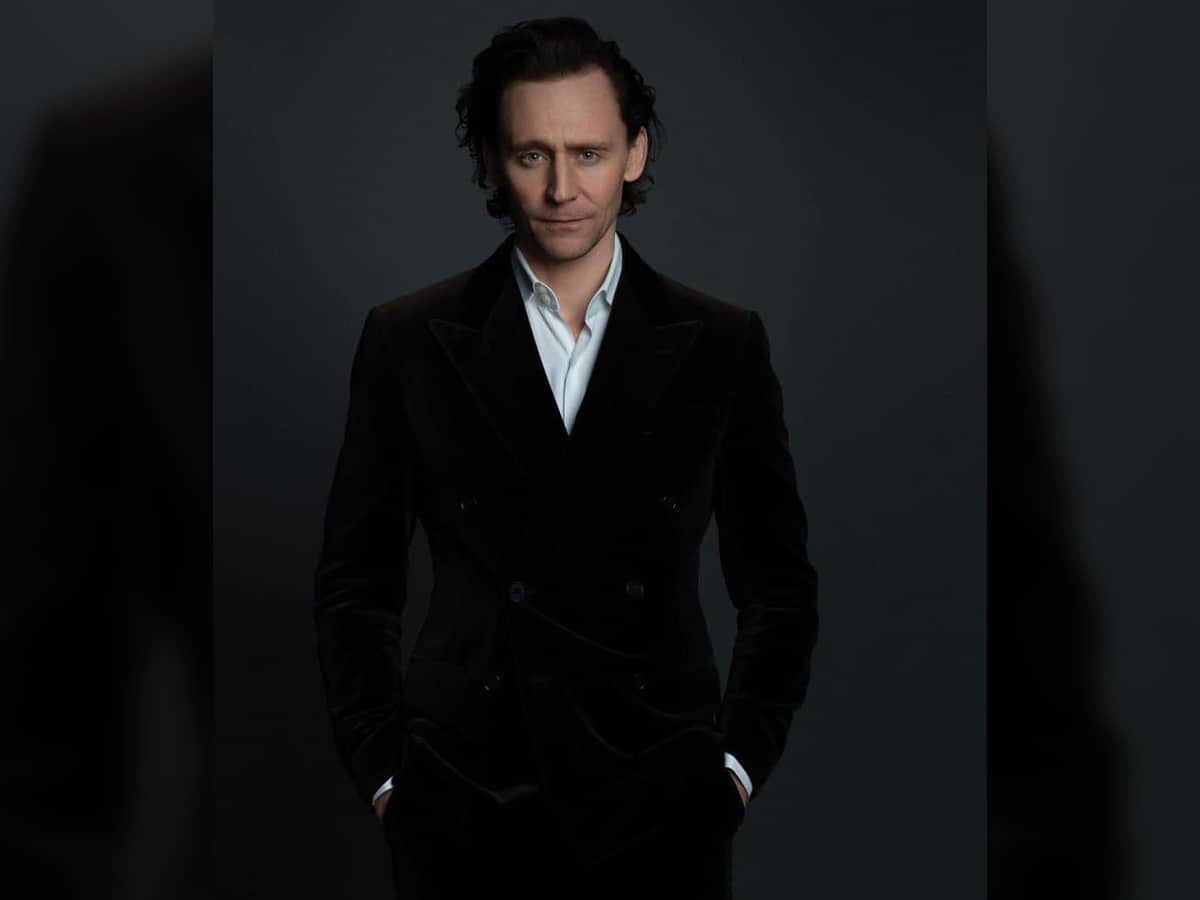 Mumbai: Actor Tom Hiddleston believes that Loki needed to evolve in the new series where he stars as the God of Mischief, because the cycle of his character has been stuck in a loop of trust and betrayal.

Hiddleston, who essays Loki and also serves as an executive producer on the show, said: “Loki is trusted, he betrays, he becomes a villain, he learns to trust again, he’s betrayed, he becomes trusting again, he can be trusted again, then he betrays or feels betrayed. It’s just this endless cycle of trust and betrayal and resistance. And the character is essentially singing the same song over and over and over again.”

He added: “He is trapped on a wheel of repetition, a compulsion to repeat the same damage, the same story. But we are breaking that record. We are releasing him from that trap. In this story, we are showing that he can change, that he can grow.”

“And what if the experience of that, and the journey he goes on, actually changes something internal where he can potentially become someone else, or begin from a place of understanding that, if you know who you are, then who you choose to be is a different thing,” he concluded.