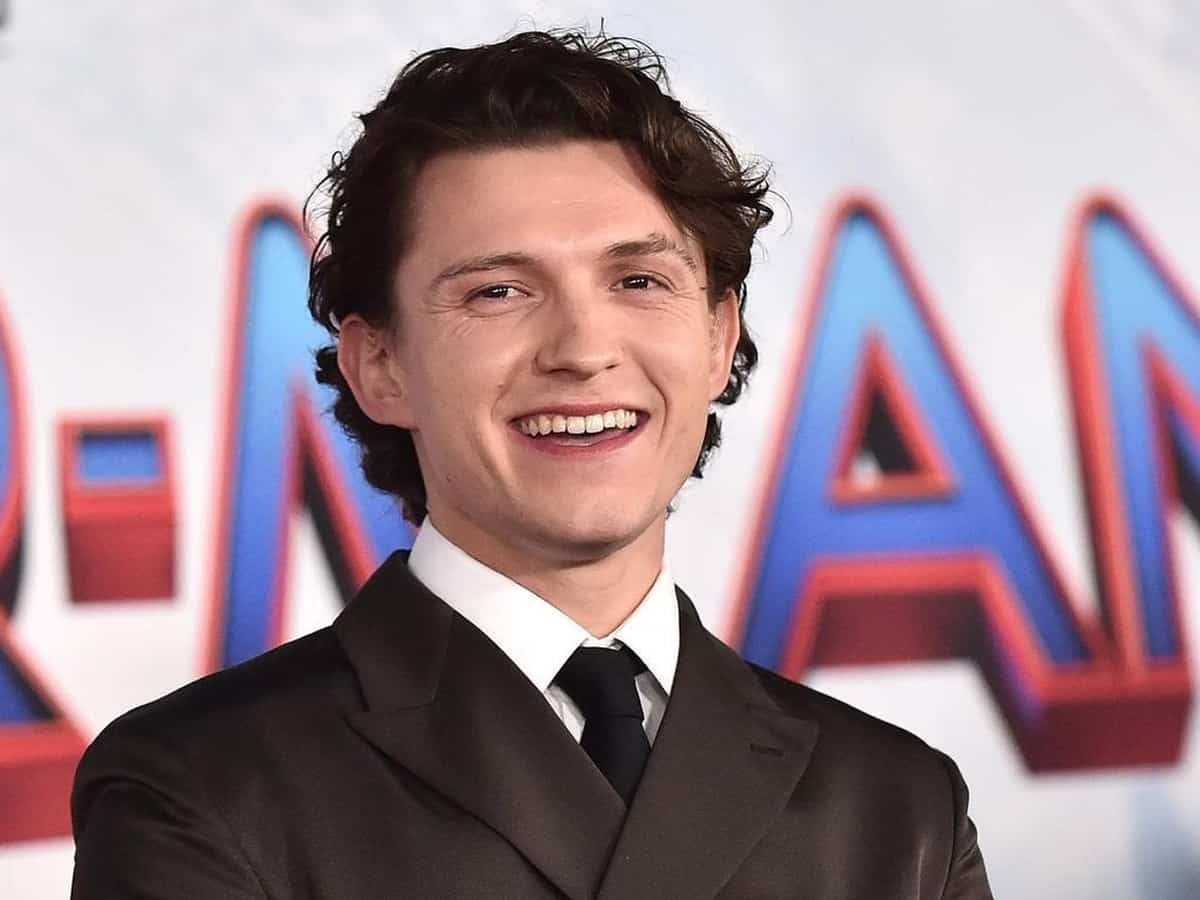 Los Angeles: Hollywood star Tom Holland, who is gearing up for the release of his upcoming film ‘Spider-Man: No Way Home’, went skiing as soon as filming had wrapped on the Marvel film, but things went awry and he called girlfriend and co-star Zendaya to show her his injuries on FaceTime.

He said: “I went skiing right after we finished this movie because, you know, my contract is up. So finally I’m allowed to do things I couldn’t do before. So as soon as I finished I went snowboarding and I have an amazing photo of me FaceTiming (Zendaya) with blood all over my face.”

The star was appearing on ‘Jimmy Kimmel Live!’ along with co-stars Benedict Cumberbatch and Jacob Batalon and Zendaya when telling the story, with his girlfriend chiming in to tell of her surprise when she received the call, reports femalefirst.co.uk.

She said: “I answer the phone and he’s covered in blood and I was like, ‘What are you doing? It’s been, like, a week!”

The host noted that it was very “actory” for Holland to call Zendaya rather than a hospital, but Tom insisted that he looked “cool” with a bloodied face.

Elsewhere in the interview, Kimmel tried to get the stars of the movie to tease which former Marvel villains may be making an appearance in the latest installment, to no avail.

The whole cast remained tight-lipped, while Benedict Cumberbatch, who returns to the role of Doctor Strange in the film, quipped that “with being in a superhero film comes great contractual liability.”