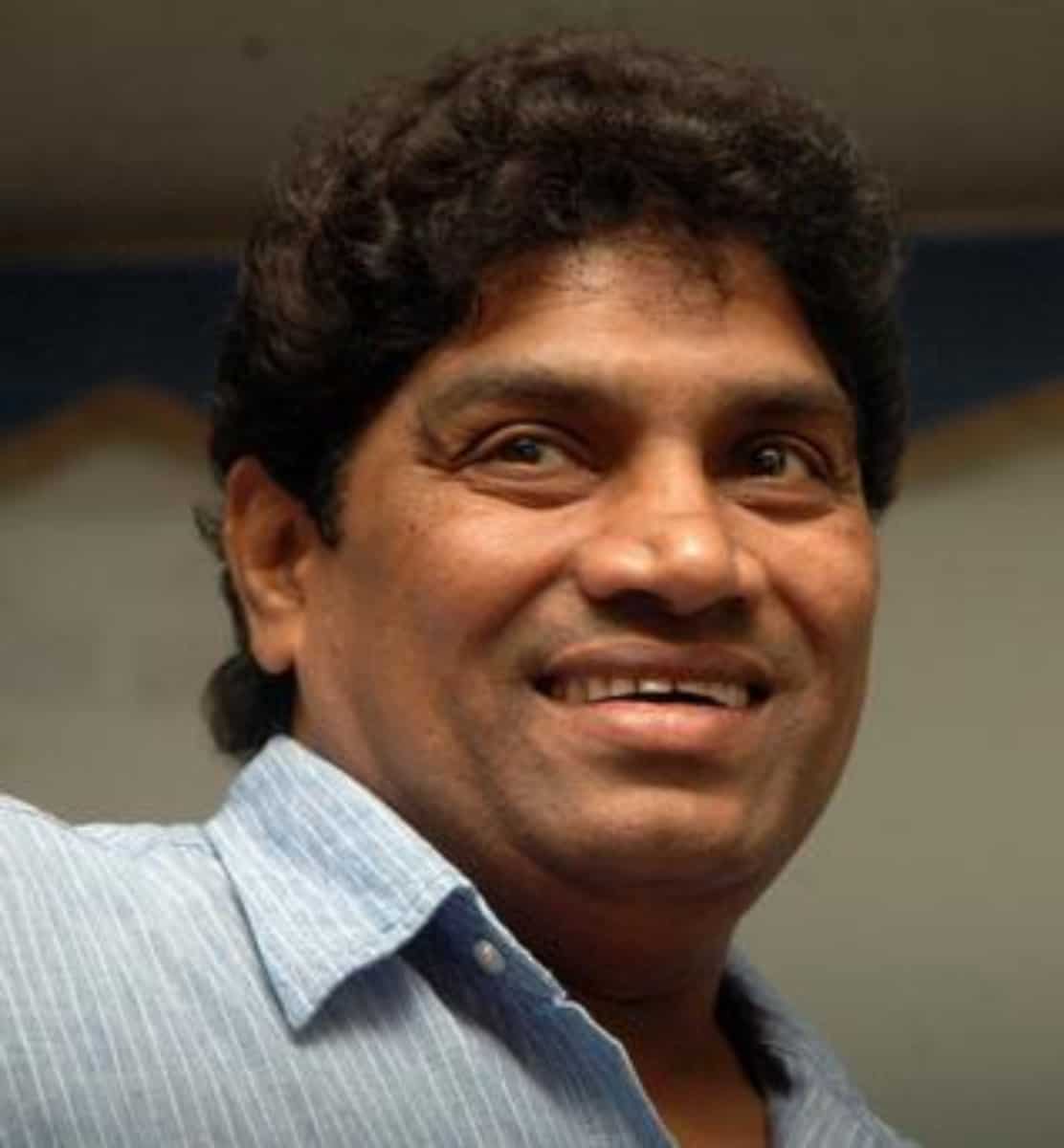 Mumbai: Bollywood’s veteran comedian Johnny Lever revealed that took a step back from films to do charity work and to “thank God”. The actor had taken a gap from back in 2003, which left many wondering why he chose to leave his peak career in acting.

Speaking to BBC Asian network’s Haroon Rashid, Johnny Lever said: “You have a duty to give back to the people who made you a star.” Johnny was promoting his Christmas release ‘Coolie No. 1’, which will be released on Amazon Prime Video.

“When I was working and busy, I had no time at hand. As I was free for at least 10 years, I set out to thank God. I became spiritual and began doing charity work,” Johnny said.

Johnny Lever starred in over 300 films in a career spanning four decades. He is remembered for his popular comical roles in ‘Baazigar’, ‘Ishq’, ‘Kuch Kuch Hota hai’ among others.

With a whole new generation of actors, Johnny will now be seen in David Dhawan’s Coolie No.1, a remake of the 1995- film of the same name. The film’s shooting was wrapped up in the month of February 2020 and was slated to hit screens on May 1, 2020.