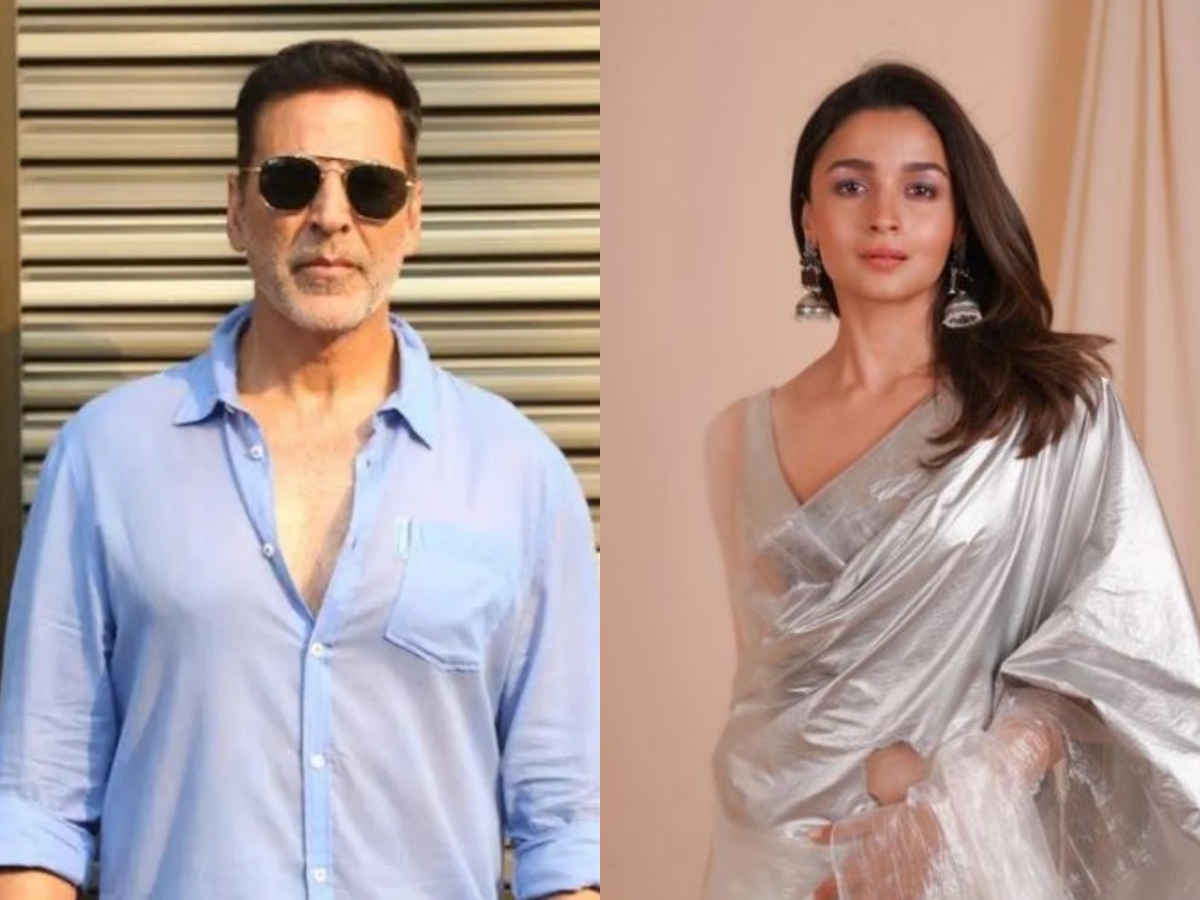 Mumbai: Despite the current dry spell over Bollywood, the nationwide craze for the industry does not seem to end anytime soon. B-town stars are still ruling the country and a popular media agency Ormax’s June round-up is enough proof of that. Every month, Ormax takes to Twitter to reveal the top male and female Bollywood stars, based on people’s choices. For the month of June, Akshay Kumar ruled the Most Popular Male Bollywood Stars chart while Alia Bhatt ruled the Most Popular Female Bollywood Stars chart.

According to the survey, Akshay Kumar is followed by Shah Rukh Khan, Salman Khan, and Hrithik Roshan amongst others.

Akshay Kumar was last seen in Chandraprakash Dwivedi’s directorial ‘Samrat Prithviraj’ and while the film failed at the box office, he received praise for his acting chops. Speaking about his future projects, Akshay Kumar is gearing up for his upcoming films ‘Raksha Bandhan’ and ‘Ram Setu’.

Alia Bhatt is still reeling from the success of her latest films Gangubai Kathiawadi, and RRR where she displayed her riveting talent. Now, she has ‘Brahmastra’ and ‘Rocky aur Rani Ki Prem Kahani’ in the pipeline.

Scroll ahead to have a look at the full list.