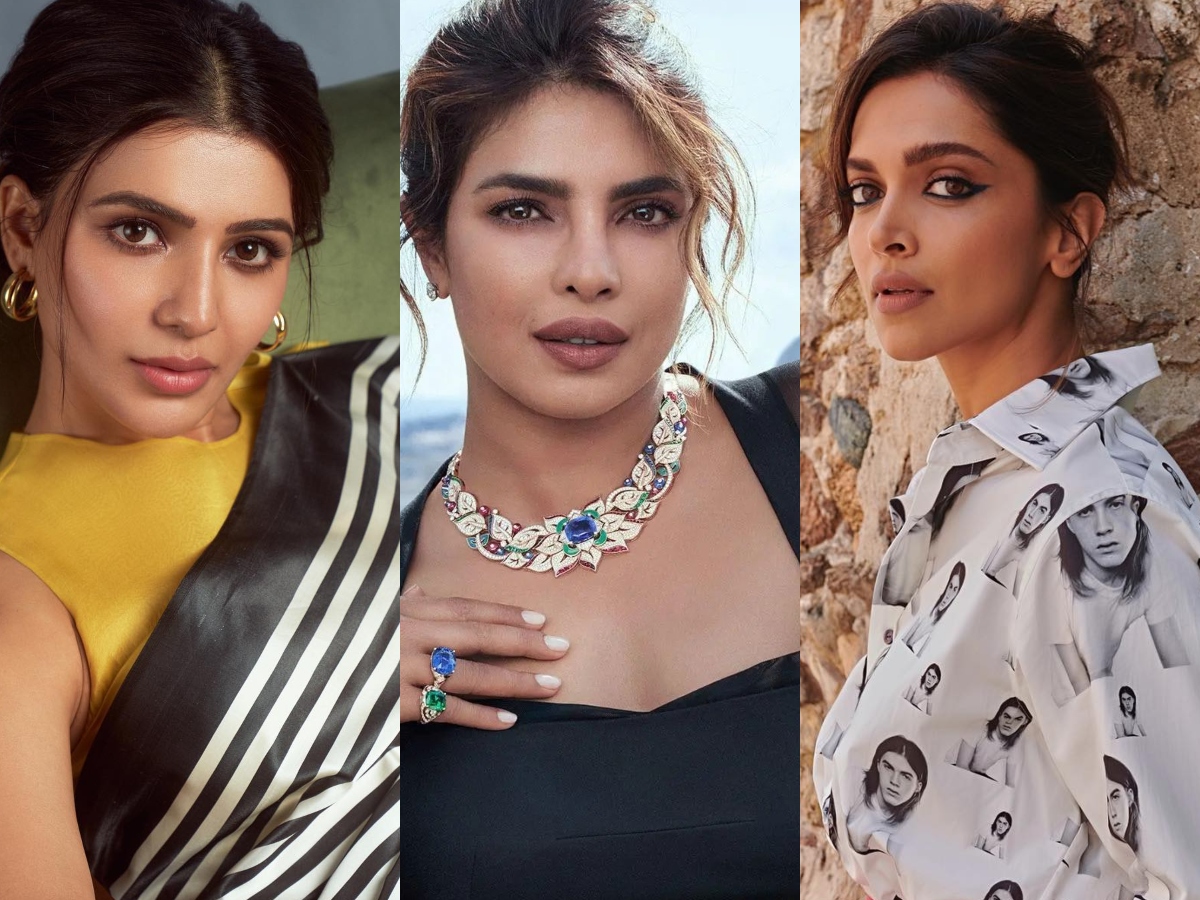 Mumbai: Many actresses have carved a niche for themselves and created a special for themselves in the Indian film industry. Not just their powerful acting skills, but also their charming beauty, amazing fashion sense and strong personalities have won millions of hearts.

If you see latest popularity list by Ormax media, it is quite clear that south divas are just leaving no stone unturned to spread their magic across the country. Samantha Ruth Prabhu has topped the list followed by Alia Bhatt, Nayanthara and Deepika Padukone. South actresses are ruling the top 10 list with seven positions. From Bollywood, only Katrina, Alia and Deepika have made it to the list.

However, what grabbed our attention is global star and desi girl Priyanka Chopra’s absence the top 10 list. We wonder if the reason behind PeeCee loosing spot in the list is due to her absence from Bollywood for quite some time now.

Priyanka Chopra is currently in Los Angeles along with her husband Nick Jonas and daughter Malti Marie Chopra Jonas. She is actively working on her Hollywood projects — Text For You and Citadel. Speaking about her Bollywood projects, she has “Jee Le Zaraa” co-starring Katrina Kaif and Alia Bhatt. It is directed by Farhan Akhtar. She also has “Sangeet”, an unscripted series co-produced with her husband Nick Jonas. She will also produce a film with Amazon Studios on the life of Ma Anand Sheela.