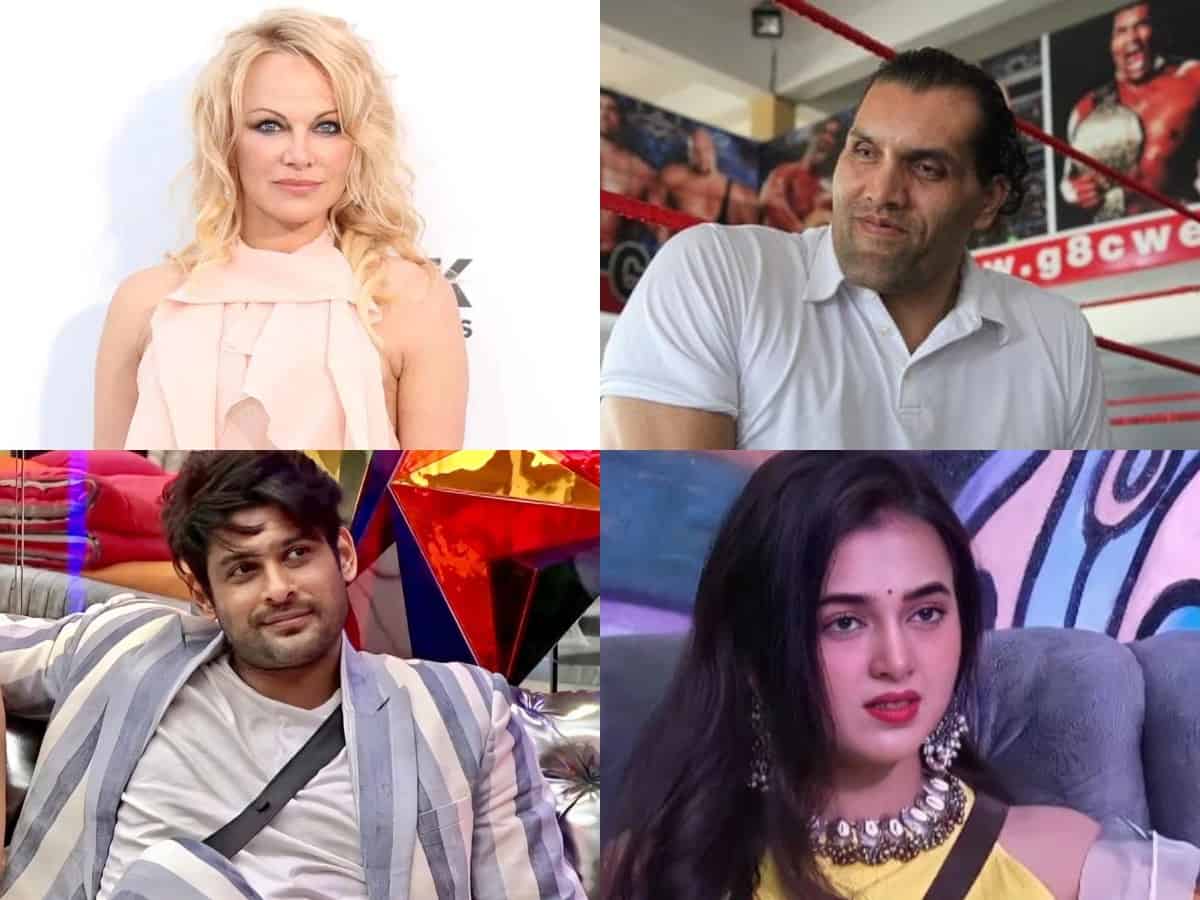 Mumbai: Indian reality show holds a separate fanbase. From Khatron Ke Khiladi to Bigg Boss, these shows have another level of craze among audience. Open your social media, you will see atleast one reality show or any contestant from it in the trending list. From the controversies to love angles, fans love everything about the reality shows.

As internet is buzzing with recently concluded Lock Upp season 1 and the most-awaited upcominh 12th season of Khatron Ke Khiladi, let’s take a quick recap of a few highest paid celebrity contestants. From Sidharth Shukla, Tejasswi Prakash to Munawar Faruqui, below is the list of stars who took whopping among to take part in popular reality show like Bigg Boss and Lock Upp.