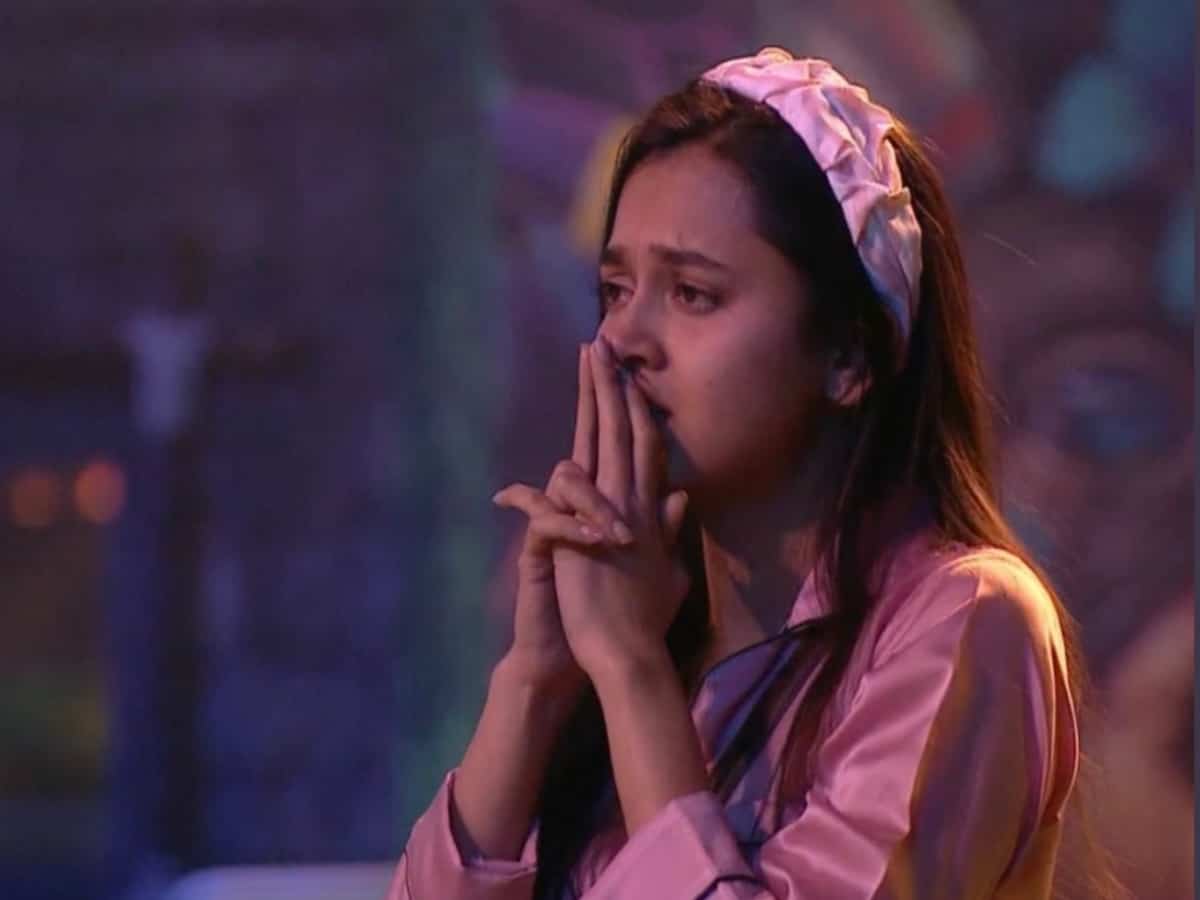 Mumbai: Bigg Boss 15 is moving ahead with many twists and turns. The controversial show is going to complete its two months soon and makers are leaving no chance to keep a hold on to viewers’ attention. The show is going be more spicy in the upcoming weeks with the addition of interesting wild-card entries — Rakhi Sawant, her husband Ritesh, Devoleena Bhattacharjee and Rashami Desai.

Salman Khan-hosted show is slowly towards finale. Fans and various media portals are already conducting polls online. Social media is buzzing with the discussion about finalists and who will win the coveted trophy.

Going by the Twitter buzz, Karan Kundrra, Tejasswi Prakash and Umar Riaz might reach top 3. Fans think all these three contestants are playing the game really strongly and the bond between them has become a positive point for them to reach finale.

Umar Riaz has been winning hearts with not only his gameplay, but also the way he is making genuine friendships inside the house. On the other hand, Tejasswi and Karan, fondly known as TejRan among their fans, have gaining maximum votes since day 1 of Bigg Boss 15. Check out some of the tweets below:

What are your thoughts on the above top 3 list? Do you think they deserve those positions? Tell us your opinion in the comments section below.