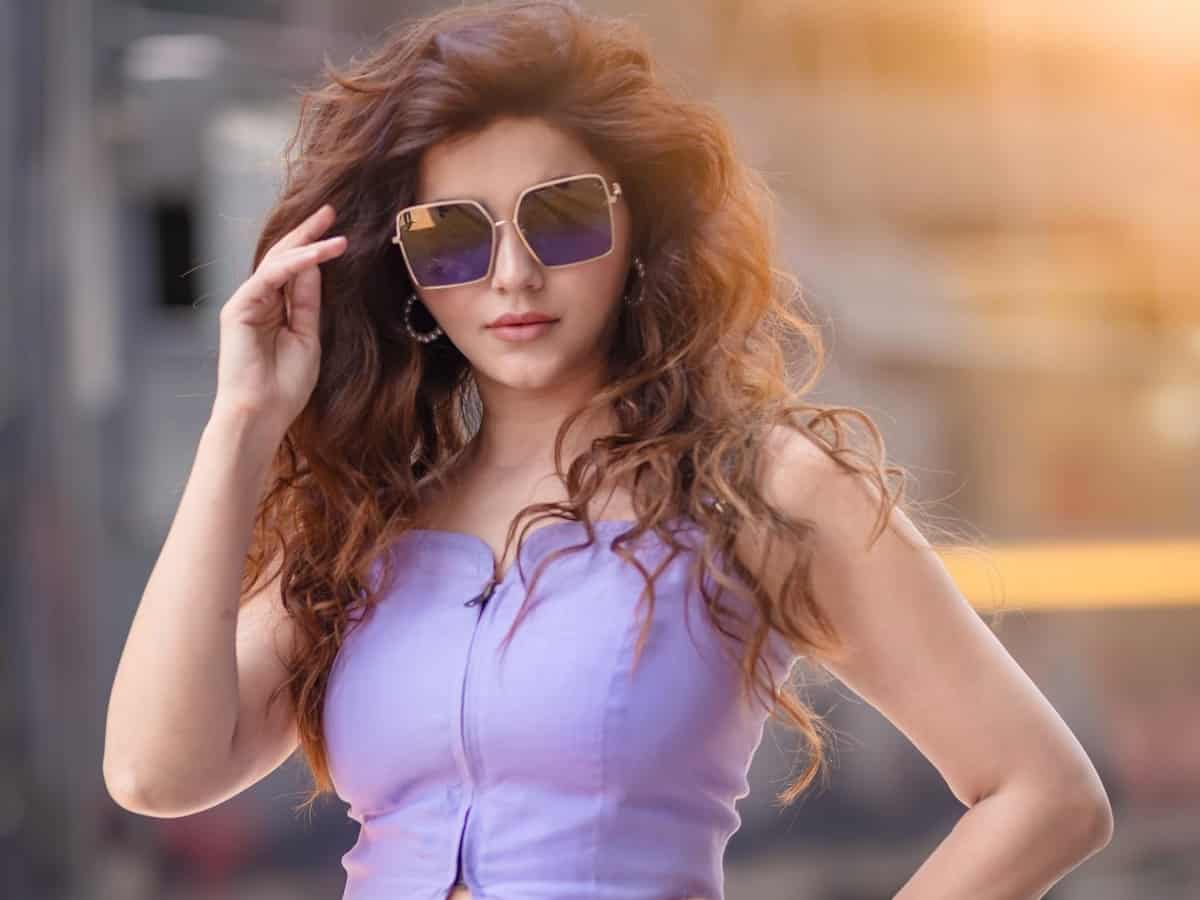 Mumbai: The new season of the action-packed Khatron Ke Khiladi is all set to roll soon. Host Rohit Shetty and contestants are set to head to Cape Town for the shoot of their new adventure on May 27. To make the season a thrilling one, the contestants are hand-picked from various sections who will be seen performing some really dangerous stunts.

Going by the talks among media circles, TV diva and Bigg Boss 14 winner Rubina is going to be the highest paid contestant in KKK 12. Have a look at who are going to be the top 3 highest-earning celebrities in the upcoming of stunt-based reality show.

It seems like Pratik has hiked his salary after his Bigg Boss 14 stint where he charged Rs 2L per week.

Khatron Ke Khiladi 12 shoot is likely to begin in June first week. The show might air on TV in August. Official confirmation on the same is still awaited.