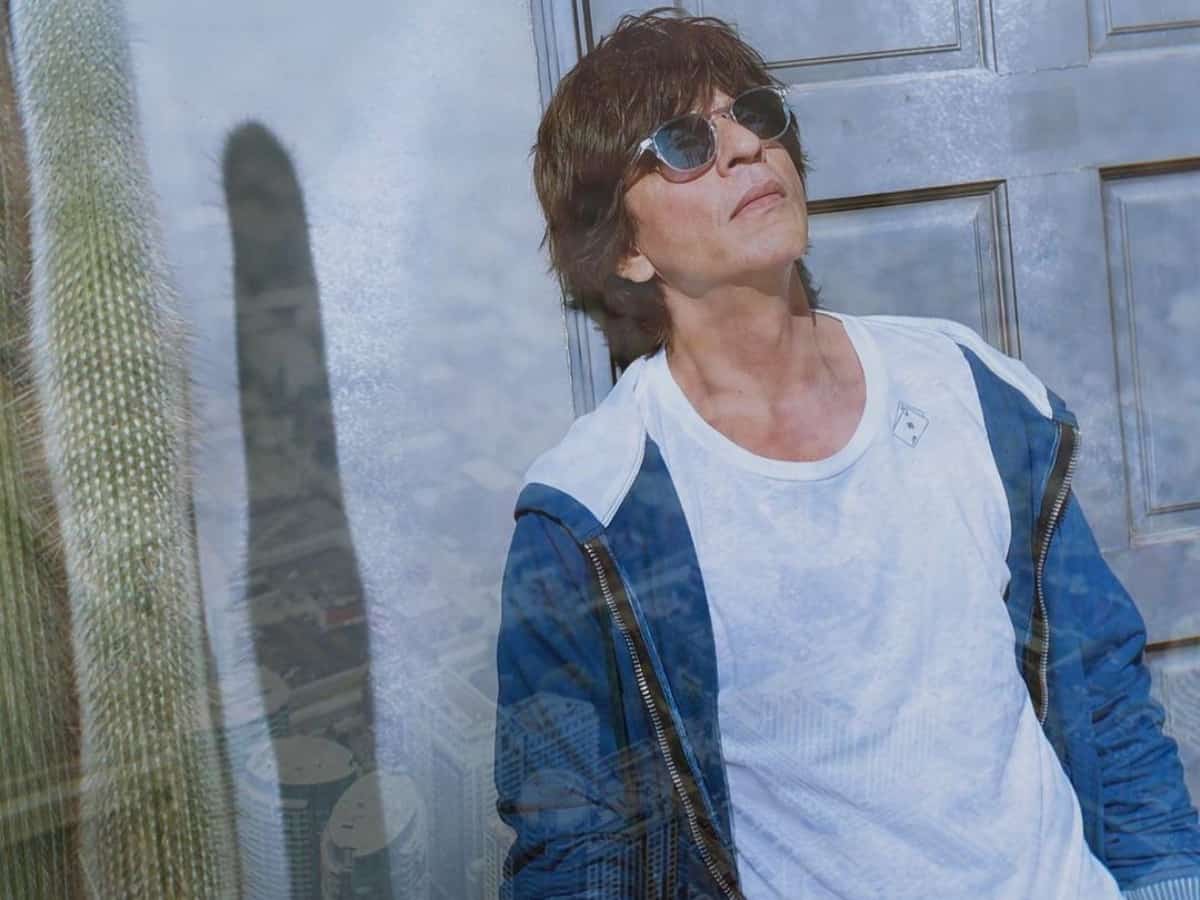 Mumbai: Being idolised, worshipped and followed by millions of people isn’t the only type of ‘millions’ that our Bollywood stars have. Their massive net worth too come in millions. Hindi film industry boasts of having many successful actors who have established themselves as the bankable celebs. They earn hefty salaries from their blockbuster film roles and luxury brand endorsements.

Let’s have a look at the list of top 5 richest actors (millionaires) of Bollywood 2022. (Below list is as per Instant Bollywood and TOI)

Also known as King Khan of Bollywood, Shah Rukh Khan truly believes in living life, king size. He is one of the top paid actors of Bollywood and his massive net worth stands at around USD 700 million (Rs 5300 crores approx). Apart from films, the actor’s smart investments like the IPL team Kolkata Knight Riders and Kidzania among other ventures have resulted in him having several sources of income. He also owns his very own production house – Red Chillies Entertainment.

Big B has a net worth of around USD 400 million (Rs 3000 crores aprrox). He has done over 175 films in his career. Apart movies, which add major chunk to their sizable earnings, brand endorsements and sponsorships also make huge contribution to their income.

With several commerciallys successful films in his kitty, Bhaijaan is one of the top paid actors in India. His huge net worth stands at USD 260 million (Rs 1900 crores approx).

One of the most prolific actors of Bollywood, Akshay Kumar has earned himself a humongous fan following having starred in more than 100 films. According to reports, his net worth is nearly USD 300 million (Rs 2000 crores approx.)

Actor Aamir Khan, also known as the perfectionist of Bollywood, rose to fame after the massive success of his 1988 movie titled Qayamat se Qayamat Tak opposite Juhi, is known for immaculate acting skills and has given the industry some high-grossing movies. Keeping in mind the multiple successes and a career spanning over 30 long years the actor’s net worth is estimated to be around USD 205 million (Rs 1500 crores approx).