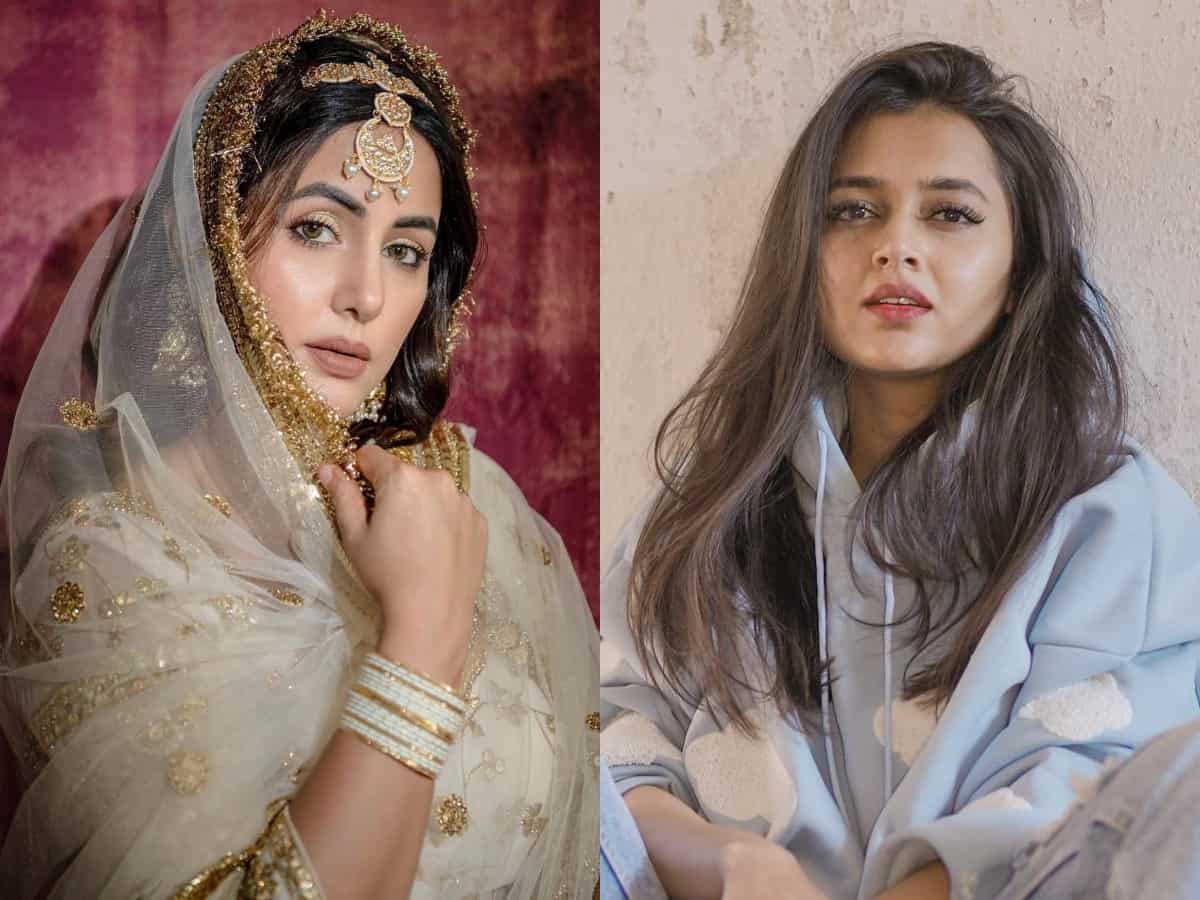 Mumbai: Indian TV has now penetrated into a major section of society. With the advent of reality shows and various daily soaps, the telly industry has seen a humongous growth in the past few decades. Considering the success, the TV stars actually charge a large amount as their pay cheque and some even earn more in TV shows than they do in Bollywood.

According to various reports, Rupali Ganguli is the highest paid TV actress in India. She reportedly charges Rs 1.5 lakh to Rs 3 lakh per episode. She is followed by Tejasswi Prakash and Hina Khan.

Rupali Ganguly, who rose to fame by playing the role of Monisha in the 2004 comedy sitcom Sarabhai Vs Sarabhai, is currently making headlines with her versatile role in Anupamaa. A source informed Bollywood Life, “Rupali Ganguly started with a fee of Rs 1.5 lakh per day. This is the highest category, but she is also a senior actress. Now, she is earning Rs 3 lakh every day. She has become the highest-paid actress on Indian TV. She has left behind other popular young celebs associated with this business.”

Actress Tejasswi Prakash is all over the news ever since she won India’s most watched reality show Bigg Boss 15. She is currently seen playing the lead in Naagin 6 produced by Ekta Kapoor. Tejasswi, who is seen in the role of Pratha, is apparently earning Rs 2 lakh per episode.

One of the most popular faces of the Indian TV industry, Hina Khan is known for her characters Akshara in Star Plus’s Yeh Rishta Kya Kehlata Hai and Komolika in Kasautii Zindagii Kay. Apart from acting, she participated in Salman Khan’s reality TV show, Bigg Boss 11 and emerged as the first runner up in 2017. Apart from this, she has also participated in Rohit Shetty’s Khatron Ke Khiladi season 8 and emerged as first runner-up. According to reports, Hina Khan gets paid a heft sum of 1.5 to 2 lakhs per episode.

Divyanka Tripathi made her acting debut in the TV industry for Doordarshan. She earned nation-wide fame and recognition with Zee TV’s drama fiction Banoo Main Teri Dulhann and as Dr Ishita Bhalla in Star Plus’s Ye Hai Mohabbatein. She has also hosted several award shows and she has been a part of dance reality show-‘Nach Baliye 8’. Divyanka also took part in recently concluded show Khatron Ke Khiladi 11 where she emerged as runner-up. She apparently charges a whopping amount of Rs. 1 to 1.5 lakhs per episode.

She has spend almost 22 years in the television industry. The main driving force behind her success is one of India’s most famous soap shows, Kahaani Ghar Ghar Kii, Sakshi reportedly draws around Rs 1.25 lakh per episode.

Television diva Jennifer Winget is known for her charming looks. She has been part of many popular serials like Saraswatichandra, Beyhadh and Bepannah. Jennifer Winget made her acting debut as a child actor when she was merely 12-year old in Raja Ko Rani Se Pyar Ho Gaya. Later, as an adult, she went on to work in scores of Indian TV shows. According to reports, her paycheck is Rs 1 Lakh per episode.